The new 100,000 square foot building will bring about 100 employees under one roof. 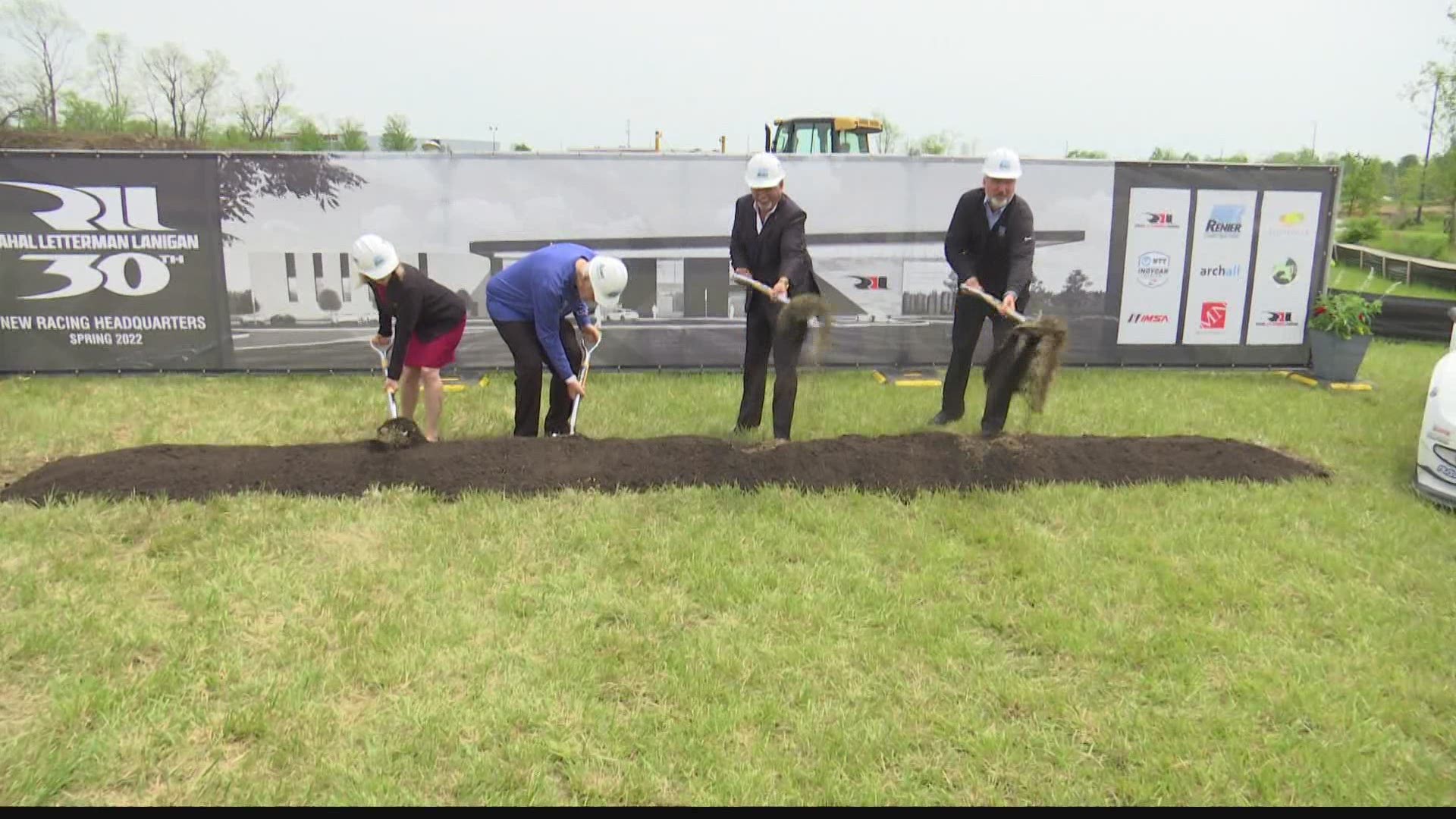 The team currently has facilities for IndyCar and IMSA SportsCar racing in Brownsburg and Columbus, Ohio. The new 100,000 square foot building will bring about 100 employees under one roof.

"This is, I think, a pretty big signal of our belief in motorsport as a whole, IndyCar racing specifically, and IMSA SportsCar racing as well," said 1986 Indy 500 winner Bobby Rahal. "We plan on expanding, becoming bigger and bigger in the years to come."

The team currently fields two full-time cars in the NTT INDYCAR SERIES for Graham Rahal, Bobby's son, and Takuma Sato, the defending and two-time winner of the Indy 500. The team is also fielding a car for Santino Ferrucci for the Indy 500.

Excavation has already begun at the site of the new headquarters, which is scheduled to open in the spring of 2022.