Federal defense authorization bill could start a gradual phaseout of JSTARS planes in a decade. 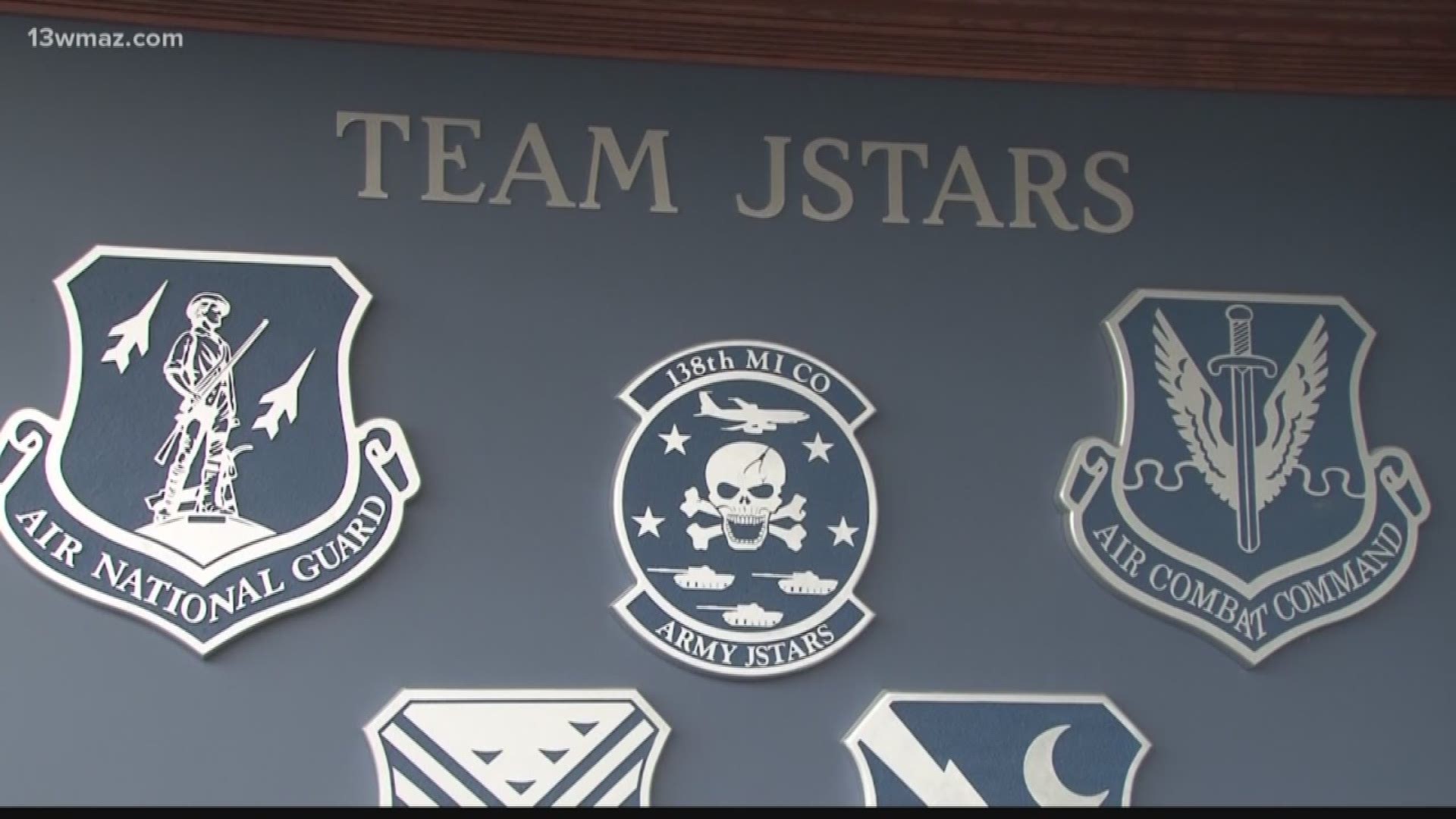 It's no secret that Robins Air Force Base is one of the key economic drivers in central Georgia.

Lots of those employees work with the JSTARS unit, an aerial surveillance system that's played a big role in the global War on Terror.

However, a new federal defense authorization bill known as the National Defense Authorization Act (N.D.A.A) making its way through congress could shake things up for the program.

U.S. Senator David Perdue says the JSTARS fleet at Robins Air Force Base has served the nation well for decades but it's time for an upgrade.

"The world's changed dramatically in the last few years in Eastern Europe and Southeast Asia there are many parts of the world that are denied access areas militarily," said Perdue.

However, Perdue says those areas sometimes still need to be surveilled and the aging JSTARS fleet is starting to have trouble operating in unfriendly airspace.

Perdue says instead of purchasing a new fleet of JSTARS planes, a new series of surveillance technologies known as the advanced battle management system, or ABMS, is more suited to these modern challenges.

That's why the defense authorization bill for fiscal year 2019 allocates money to their development at Robins Air Force Base.

The new tech will be rolled out over the next decade but during those ten years he says the JSTARS fleet will not be altered in any way.

After that period as ABMS gradually begins to replace the fleet and planes get decommissioned, Perdue says no jobs will be lost.

"The Air Force is now projecting that all those jobs will be moved over to the new technology," said Perdue.

Chrissy Miner, president and CEO of the 21st Century Partnership in Warner Robins says the ABMS mission is a welcome addition to the base and so is the news that the JSTARS unit will be unaffected for ten years.

"Good news is again we're talking about...keeping, maintaining the current mission which is critical to the warfighter and then looking at new technology for the future," said Miner.

Not all of the Georgia congressional delegation supported this move, however.

U.S. Representative Austin Scott released a statement earlier this week saying that by not purchasing an upgraded JSTARS plane fleet, the bill puts troops at risk.

When asked about this, Perdue said the real threat to troops is sending them into areas where surveillance technology can't provide them with the information they need.

The defense authorization bill cleared the U.S. House of Representatives earlier this week. It still needs to be signed by the president.