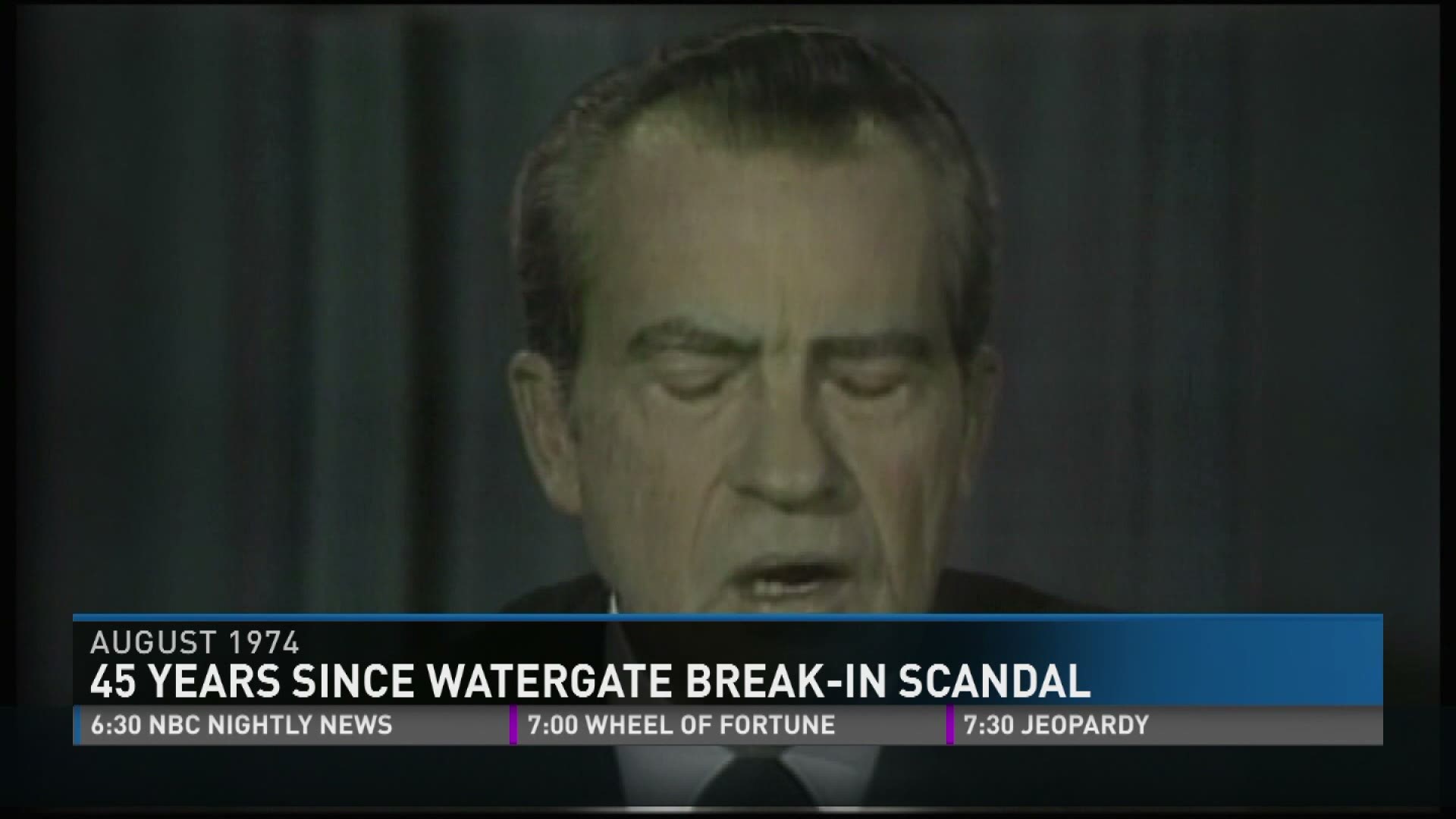 "John wanted to make our nation and society a more perfect union. He advocated for the poor, the widow, the left out, the forgotten, and the excluded," wrote Matt Shears, chair of the Knox County Democratic Party.

Stewart also was a former aide to the late Sen. Hubert Humphrey and a supporter along with his wife, Nancy, of the Habitat for Humanity organization, among others. His family includes Tennessee Rep. Mike Stewart of Nashville.

The New York native also played a part in the history of the infamous break-in at the Watergate apartment and office complex in June 1972. The Democratic National Party had offices there, and five men working on behalf of the committee to re-elect President Richard Nixon broke in to plant listening devices so they could spy on the Democrats.

The burglars were caught in Stewart's office in the middle of the night.

Stewart recalled the astonishing moment for WBIR's Jim Matheny in 2017.

"It was 2:30 in the morning and my wife Nancy and I were sound asleep. The phone rings. It was my secretary from work saying she had been called by the Metropolitan Police in Washington and five burglars had been apprehended in my office in the Watergate office building. I was the director of communications for the Democratic National Committee," said Stewart. "When you get a call like that in the middle of the night, your first thought is something terrible has happened. Something terrible did happen, but we didn't realize how serious it was at the time."

Reporting by the Washington Post and a congressional investigation later led to Nixon's resignation as the political scandal grew in scope and severity.

Stewart continued working for the DNC for another couple of years. He and his family moved to Tennessee in the late 1970s when he was hired by the Tennessee Valley Authority.