'Law enforcement has always been a passion for me': Bibb County deputy killed in wreck

The off-duty deputy was headed to a burglary call early Wednesday morning. 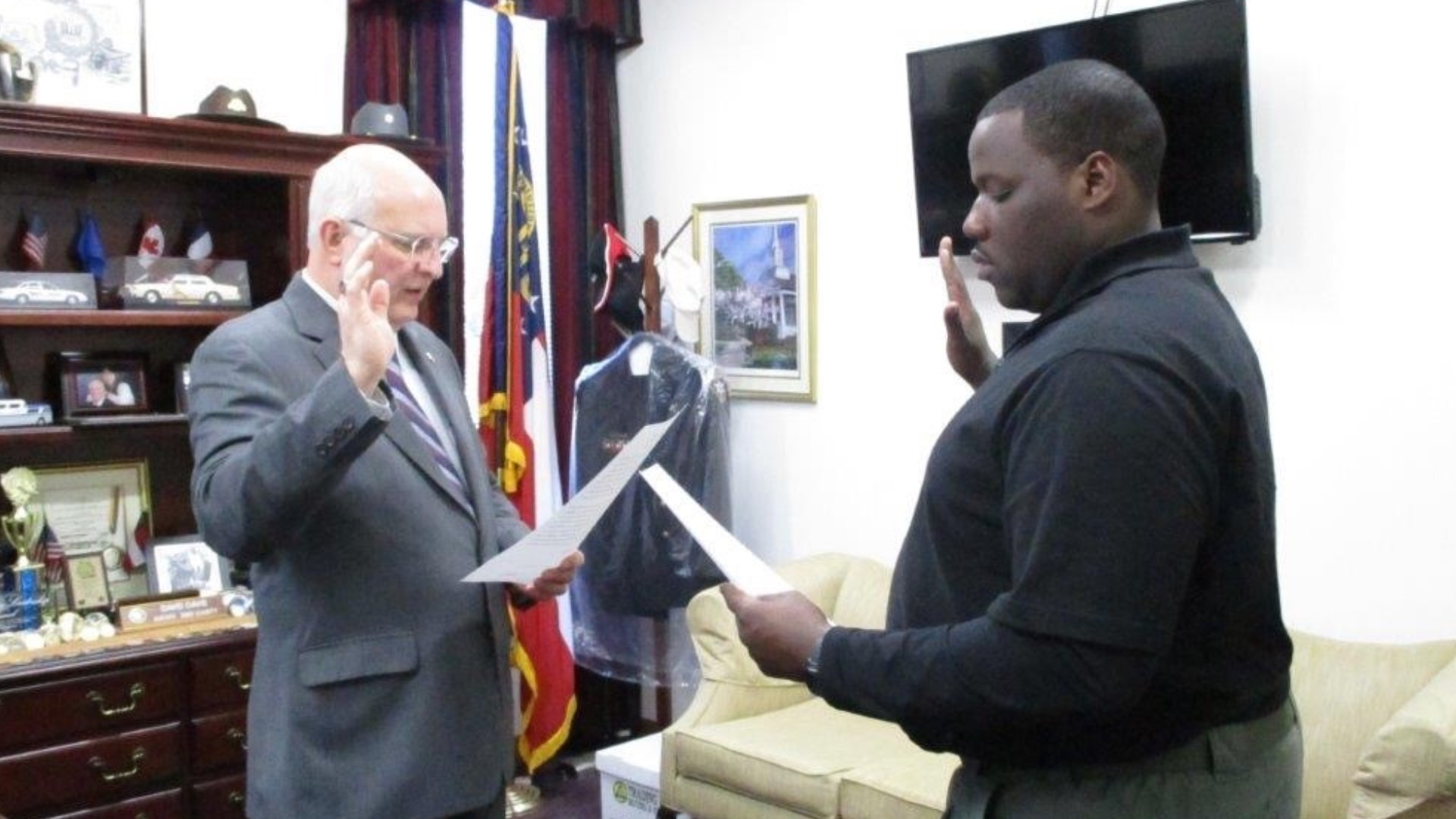 MACON, Ga. — The Bibb County Sheriff's Office has now identified the deputy killed after getting thrown from his cruiser in a crash early Wednesday morning.

13WMAZ interviewed Taylor one year ago, when he was sworn in as a deputy with the sheriff's office.

At the time, Taylor said, "I'm going to do whatever I have to do to keep my community safe."

He was a former officer in Fort Valley and had kids.

"My dad, growing up, watching him go to work and put that uniform on -- law enforcement has always been a passion for me," Taylor said in the interview.

He was headed to a burglary call on Zebulon Road, when he crashed near the Rivoli Crossing Shopping Center, hitting a wall and flipping a couple of times, according to a press release.

The sheriff's office says he was ejected from his cruiser. He was pronounced dead on scene.

"This particular case, he was off-duty, and the call came out, and he responded and tragically lost his life," Davis said, emotionally.

Davis says they are still trying to find out what caused him to lose control of the cruiser and how he was thrown from his car.