Sure enough, there was a 4-foot-long gator in the area, Monroe County Sheriff Tommy Jones said. 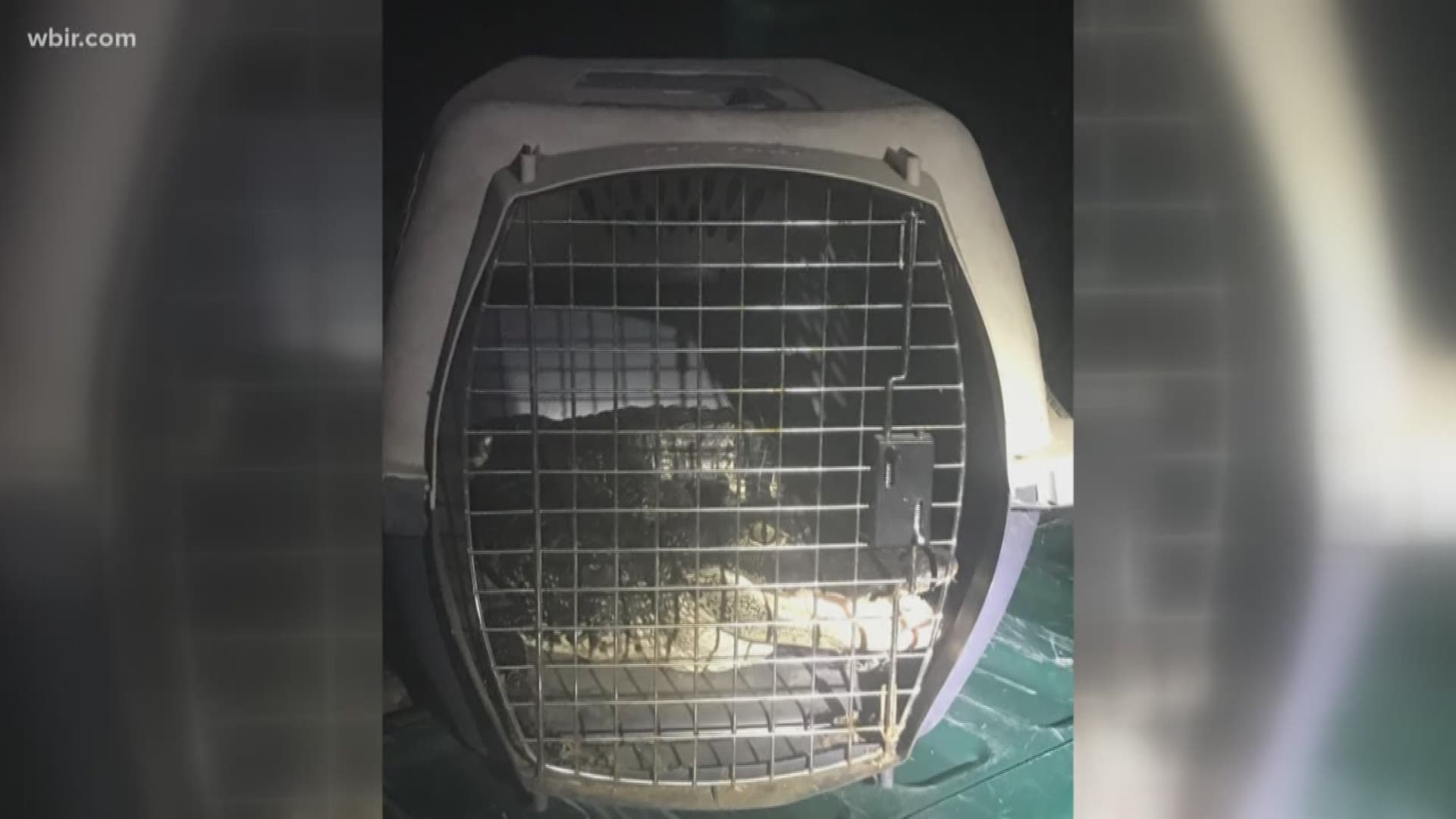 An alligator is no longer roaming around Madisonville, according to the Monroe County Sheriff's Office.

The sheriff's office says it received a call about an alligator wandering around in Madisonville Tuesday evening. Sure enough, there was a 4-foot-long gator in someone's front yard Monroe County Sheriff Tommy Jones said.

Deputies trapped the gator in a cage and handed it off to the Tennessee Wildlife Resource Agency. The gator will be taken to the Chattanooga Zoo.

As for how the alligator got to East Tennessee, Jones says he believes someone in the area likely got it as a pet when it was young and released it once it got too big.