The shooting happened Monday in the 900-block of Williams Street 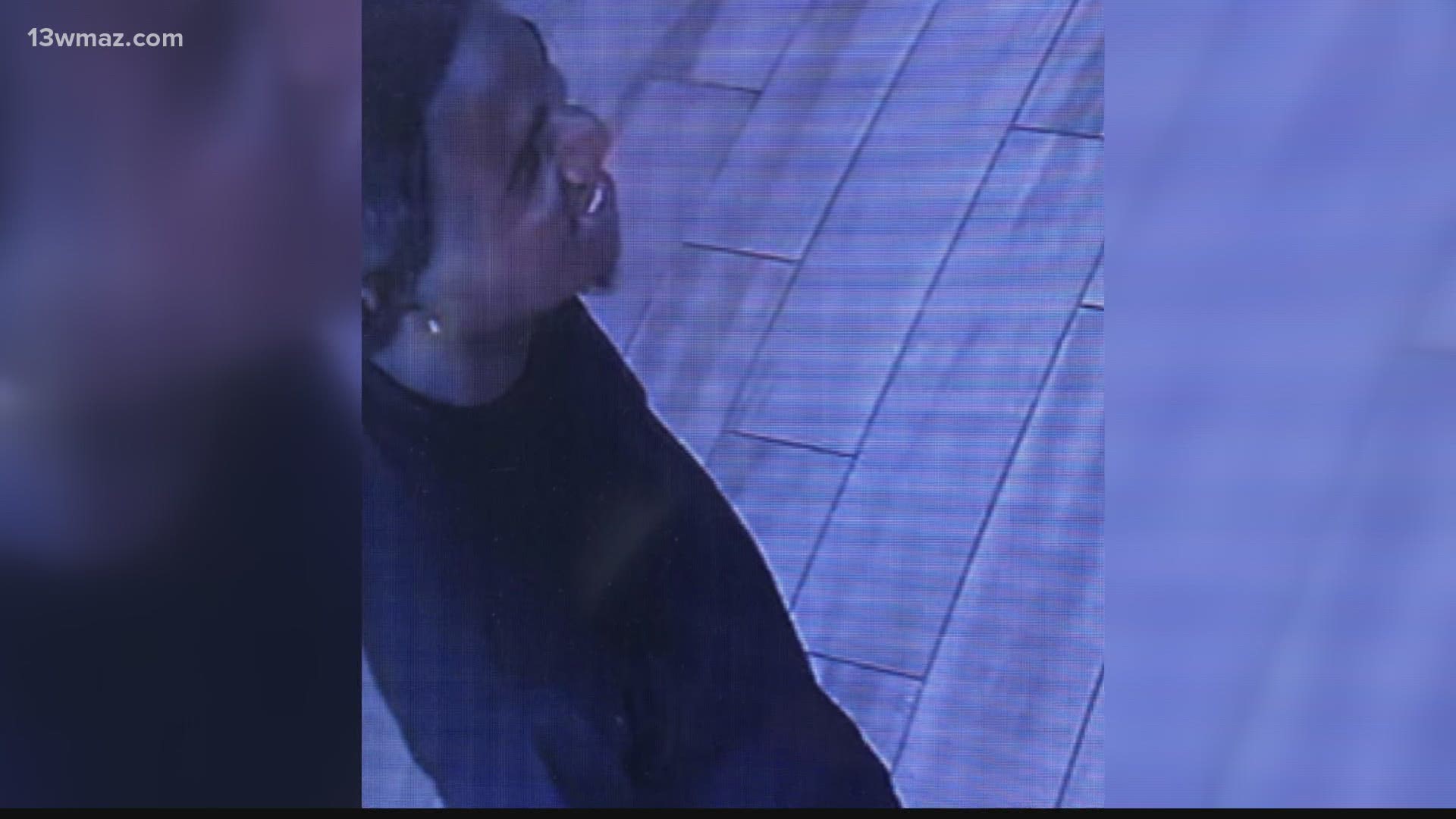 According to a news release, it happened around 12:30 p.m. Monday in the 900-block of Williams Street East.

It was reported that a 23-year-old man had been shot in the arm. Deputies were told he got into an argument with two people earlier in the day at a gas station.

The victim said the two people who drove by and shot him were the same ones from the gas station, and that they were driving in a silver Honda Accord.

Macon man charged with murder in his brother's death