Incumbent Clifford Holmes and Michael Jones are the post's candidates. 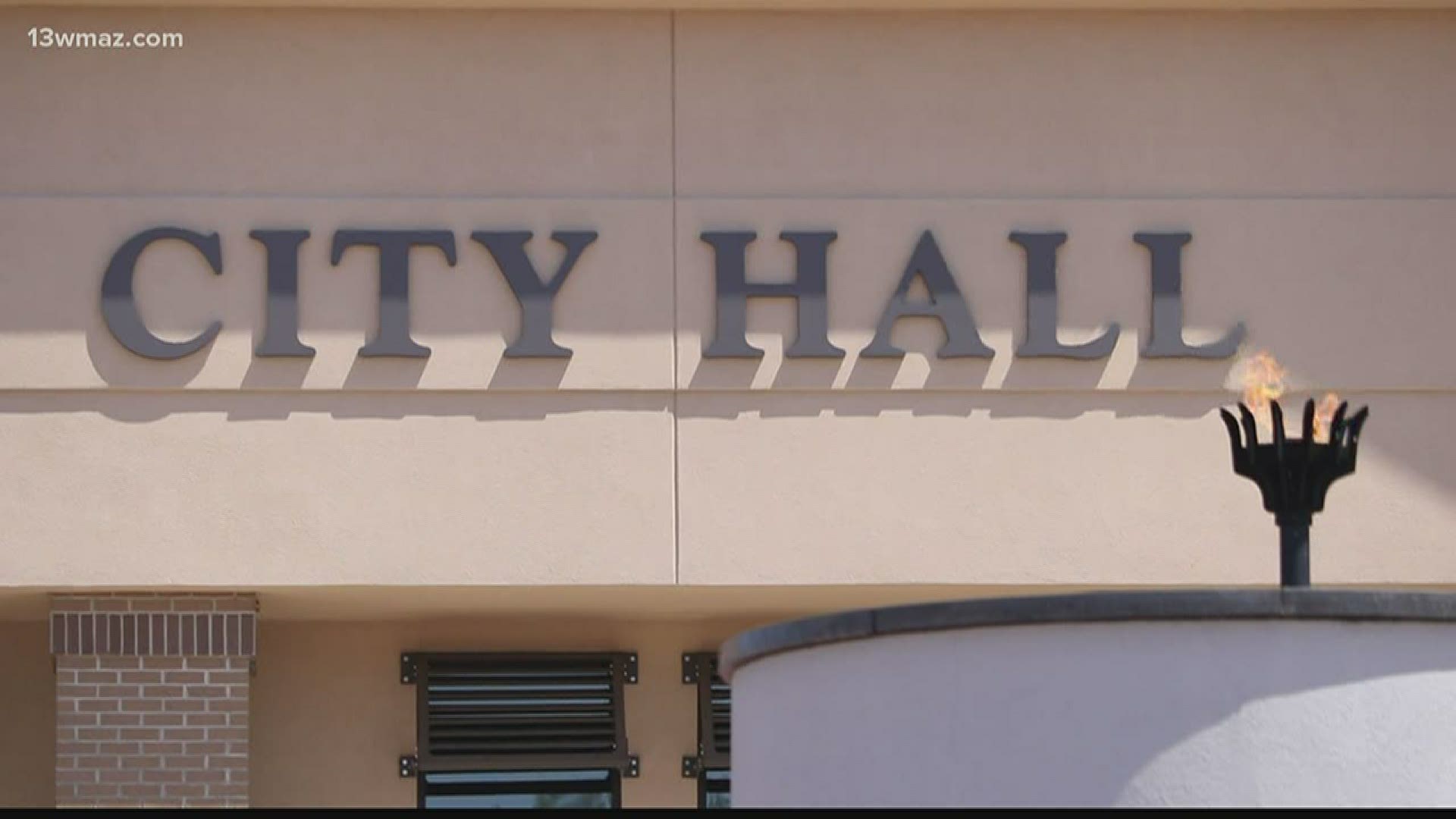 City council seats are open in Warner Robins Districts 1, 3, and 5.

In District Five, there's a longtime member of the Warner Robins city council, and a new challenger.

"Helping the citizens without putting more of a burden on them was something I wanted to do," said candidate Michael Jones.

"I have a desire to see Warner Robins be what it's potentially capable of being," said incumbent Clifford Holmes.

District 5 has a matchup of incumbent Clifford Holmes, who's been a councilman for 12 years, and newcomer Michael Jones, who's a small business owner.

"Transparency. I feel like there's a lot of things going on in city hall that the citizens aren't aware of, and it just kind of hits them. It's like...why we can't prepare them a little better if we are serving them, then they should know exactly what's going on, so I would like to introduce the idea of town halls again," said Jones.

"We're looking at ways to find money to use to bring up the salaries, boost the salaries, because we have found that unless we do something with salary, we're going to continue to have trouble with bringing in and hiring good people," said Holmes.

Both men agree crime has increased, but their solutions differ.

"I think a lack of education, a lack of mental health services, a lack of substance abuse programs. If we could implement these kinds of programs [they] are the best way to prevent crime from happening in the first place," said Jones.

"We're trying to find and put as much money as we can into the safety of our citizens through the police department, through fire. Allowing them to hire more people, and I think that's a universal problem also that the funding is not there to hire individuals," said Holmes.

There will be a forum featuring the candidates for all three city council seats and the three people running for mayor on Oct. 19.