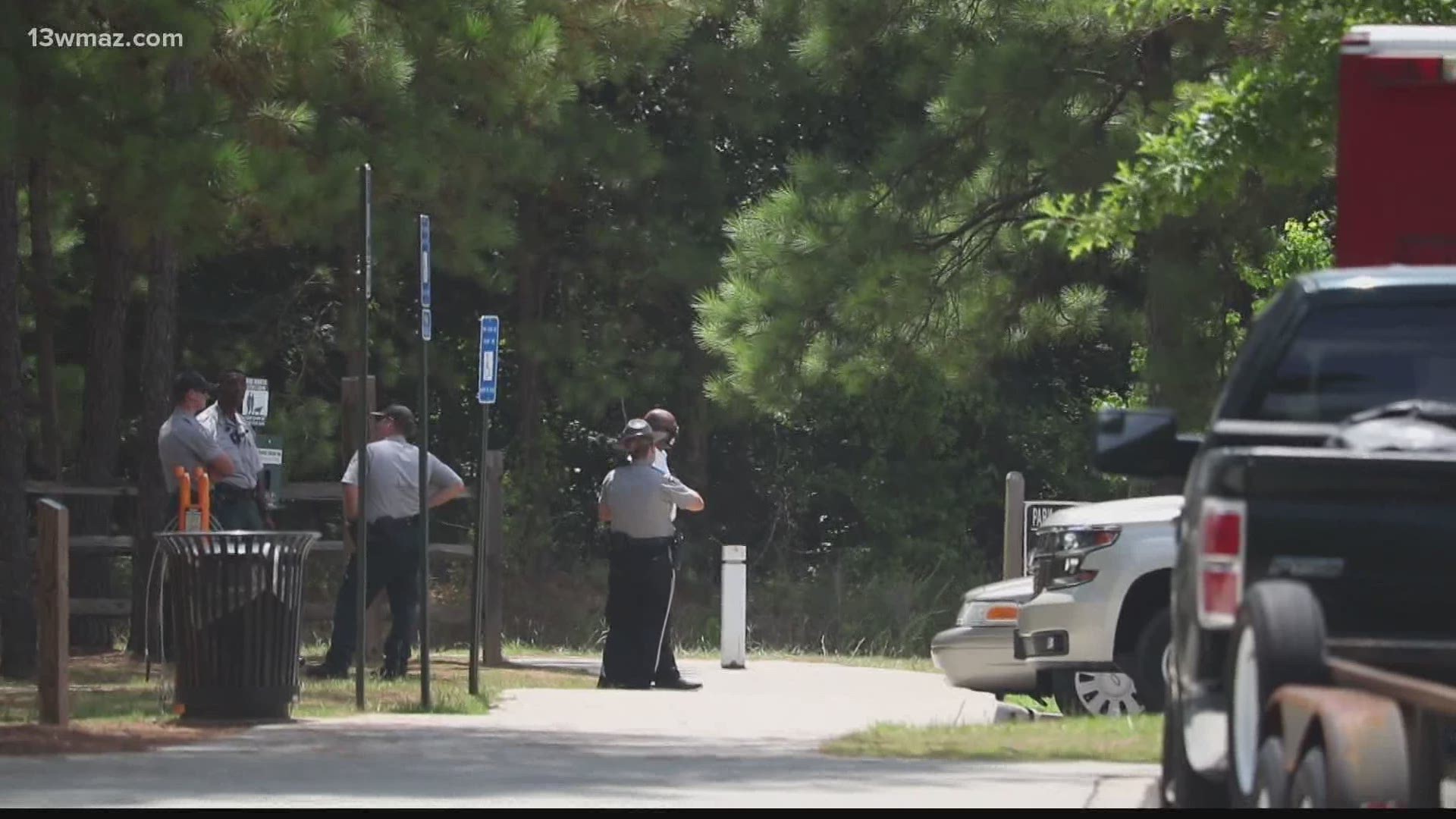 MACON, Ga. — A body has been recovered from the Ocmulgee River at Amerson River Park.

According to the Bibb County Sheriff's Office, they were called to the park for a drowning around 10:30 a.m.

Witnesses reported seeing a group of people walking the trails that had decided to go for a swim.

26-year-old Andre Armstrong of Jackson, Miss., had trouble swimming in the water and four other members of the group tried to pull him out, but were unsuccessful, says the release.

Around noon, a dive team was called to the park to search for the man after he didn't resurface.