He is accused of damaging a home in a domestic dispute, setting a fire in Laurens County and then damaging two Dodge patrol cars 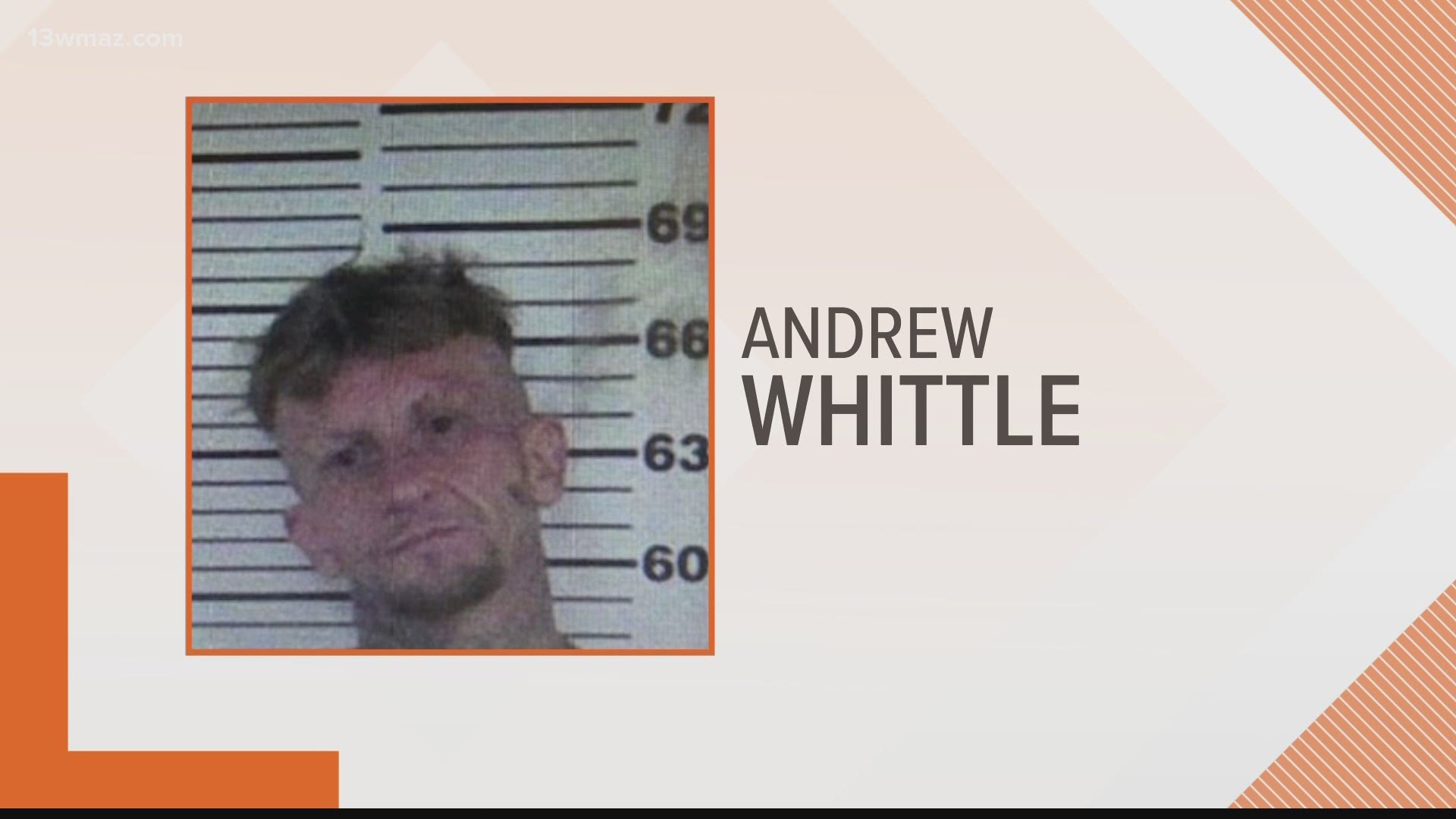 DEXTER, Ga. — A Dodge County man was charged Monday in connection with a fire and burglary that happened last month.

According to a news release, Laurens County fire investigators charged 36-year-old Andrew Whittle with arson, burglary and terroristic threats after a July 23 fire on Barrs Road in Dexter.

It says the Laurens County Fire Department responded to the fire around 4:30 p.m. that afternoon.

Earlier that day, Whittle was alleged to be involved in a domestic dispute where he damaged the inside of a home in Dodge County.

He was later detained by Laurens County deputies near the scene of the fire for “acting erratic” and threatening people.

He was turned over to Dodge County deputies to face charges from the incident before the fire. According to the news release, Whittle damaged two Dodge patrol cars while being arrested.

He is being held without bond.

Stein Mart files for bankruptcy and plans to close most, if not all, of its stores