30-year-old Jake Boney died in a plane crash on Sunday night. Sheriff Brian Robinson says he knew Boney since he was a child. 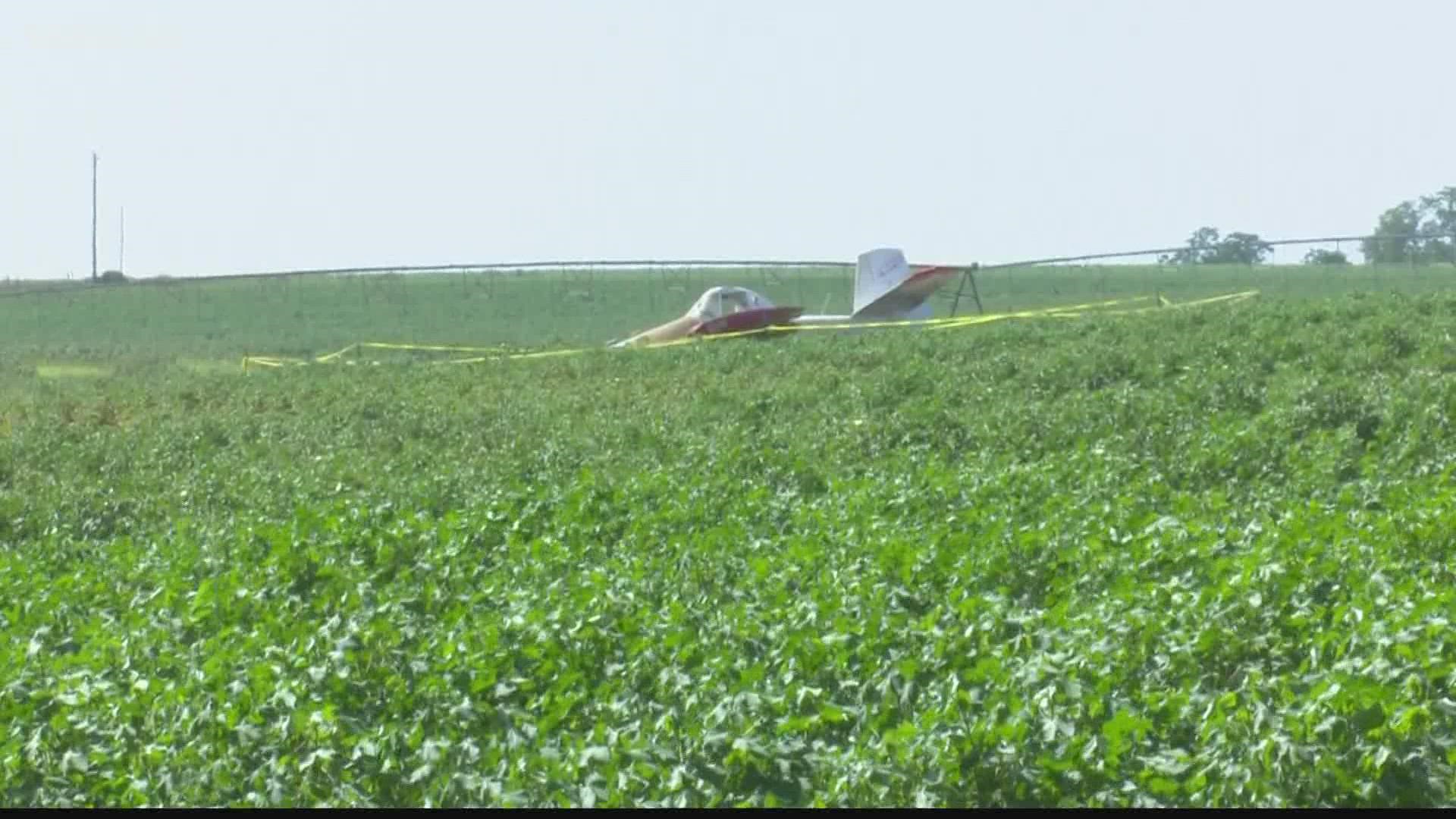 RHINE, Ga. — A sunflower field off of Highway 280 is where Sheriff Brian Robinson says Jake Boney took his final flight on Sunday night.

Robinson has been in office for almost a year now.

He says so far, a fatal plane crash from over the weekend is one of the toughest calls his crew has responded to.

Robinson says a friend identified the pilot as Jake Boney, a 30-year-old known widely in the area for flying his plane as well as a crop duster.

"I've known him since he was a child. He was an all-around good guy, he had way more friends than I probably will ever have, but he was just the type of person that he was charismatic, everyone wanted to be around him," he said.

Robinson says hundreds of people showed up to the scene Sunday night, to comfort family.

He says Boney was involved in another crash last September in Hawkinsville.

"They just went through this last year about this time, he had a crash and he survived it. The family's reliving this and they're devastated."

Robinson says his office is cooperating with the FAA on their investigation.