Capt. Musselwhite was critically injured last month in a brush fire and has since passed away. 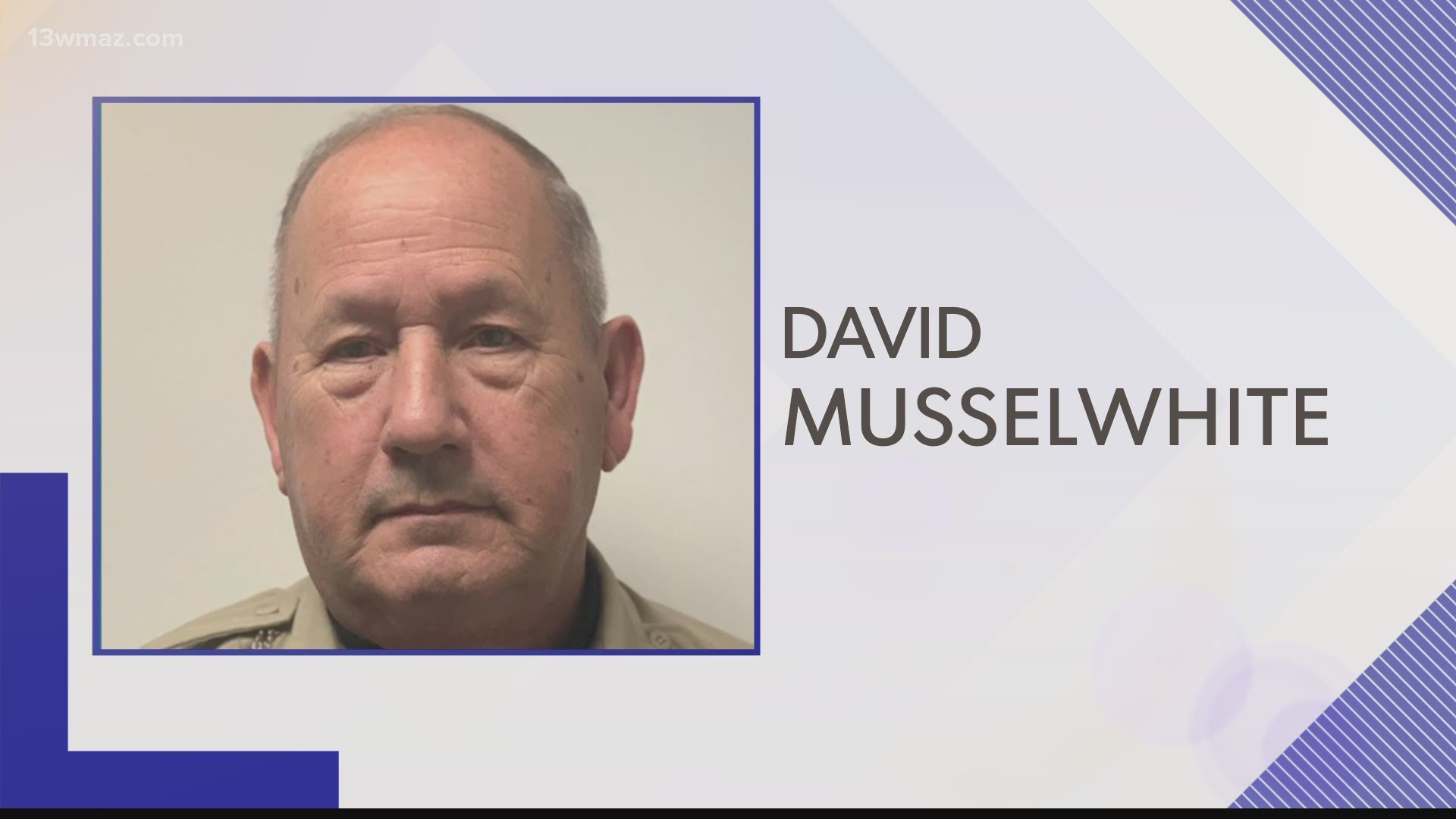 UNADILLA, Ga. — The Dooly County Sheriff’s Office is mourning the loss of one its captains after he was injured in a fire last month.

“Thank you for your service Capt. Musselwhite, you will be greatly missed,” wrote the office.

The accident happened on Thursday, March 11. According to the Cordele Dispatch, he was burning brush on his land in Thomas County when the accelerant caught fire and burned him.

He was taken to a local hospital and then to the Joseph M. Still Burn Center in Augusta. Half of his body suffered from 2nd and 3rd degree burns, and he was placed on a ventilator to help his breathing during surgery.

The Dispatch reports Musselwhite started as a Vienna Police officer before joining the sheriff’s office, where he patrolled the city of Unadilla.

His daughter, Michelle, has started a GoFundMe page for her family.