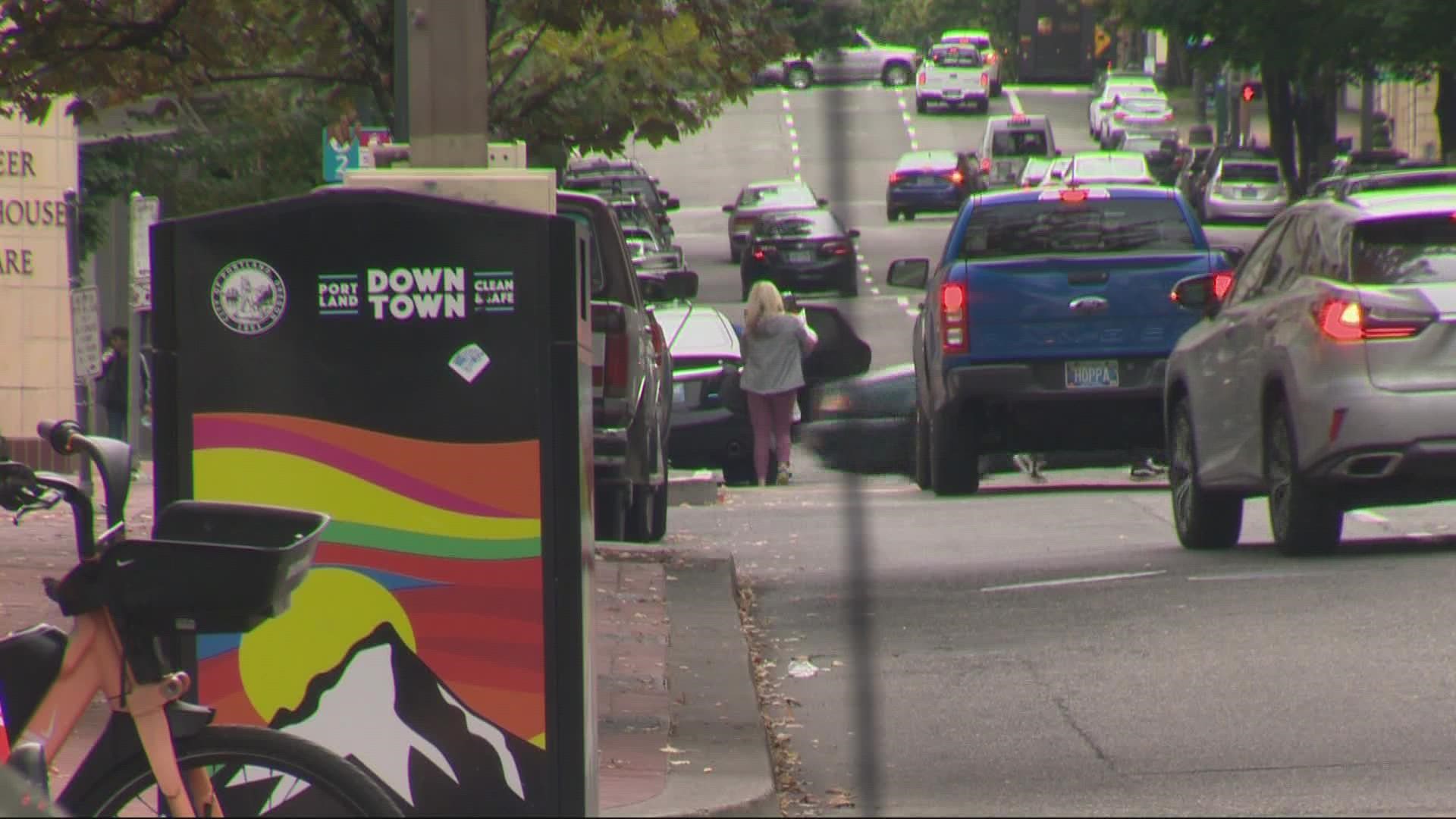 PORTLAND, Ore. — On Wednesday, Portland City Council voted to renew its security and sanitation contract with Downtown Portland Clean & Safe. The contract is for five years and will cost around $25 million.

“If we want to recover, frankly we have to address this basic service gap that Portland faces right now and Clean & Safe is one strategy that's doing that,” said Portland City Commissioner Mingus Mapps, who voted “yes” on the contract extension.

“People are avoiding Portland at this point because it is perceived to be a dirty city and a dangerous city, that's why it's incredibly important that we support programs like Clean & Safe,” said Mapps.

The only commissioner to vote “no” on the five-year contract, was Jo Ann Hardesty. She proposed a one year contract.

“I think there's this false image that somehow if we just pick up garbage and remove graffiti, then downtown is going to look like it did three years ago,” said Hardesty.

Hardesty said her main concern with Clean & Safe is that it's part of an Enhanced Service District (ESD). Those are areas in the city that are maintained using both public and private funding. She's worried about lack of ESD oversight and believes the city needs a policy standardizing the services they can provide. She also questions their priorities.

“We're going to clean up downtown but I don't know if you've noticed, there's not a corner of the city of Portland that doesn't have garbage,” said Hardesty. “So clearly garbage is a bigger symptom of a bigger problem and a bigger problem is our neglect of people on the economic edge.”

Mapps said he wants every part of Portland to get attention but said focusing on improving downtown as the city’s “economic engine,” will have a positive impact on the entire city.

“I don't think we have to do all or nothing,” said Mapps. “I think it's unacceptable for me to do nothing.”

Mapps said he also recognizes the importance of addressing and creating policies around ESDs.

“We've built some flexibility into those contracts so that when council decides what the future of Enhanced Service Districts looks like, we can come back and revise that contract.”

Hardesty said she looks forward to that.

“I'm gonna hold my colleagues to their word,” she said. “They want to do better, I'm going to hold them to that. I hope they do.”