Driving Me Crazy!: What does Georgia's 'slowpoke' law say about the left-hand lane?

The law applies to any road with two or more lanes, not just the interstate. 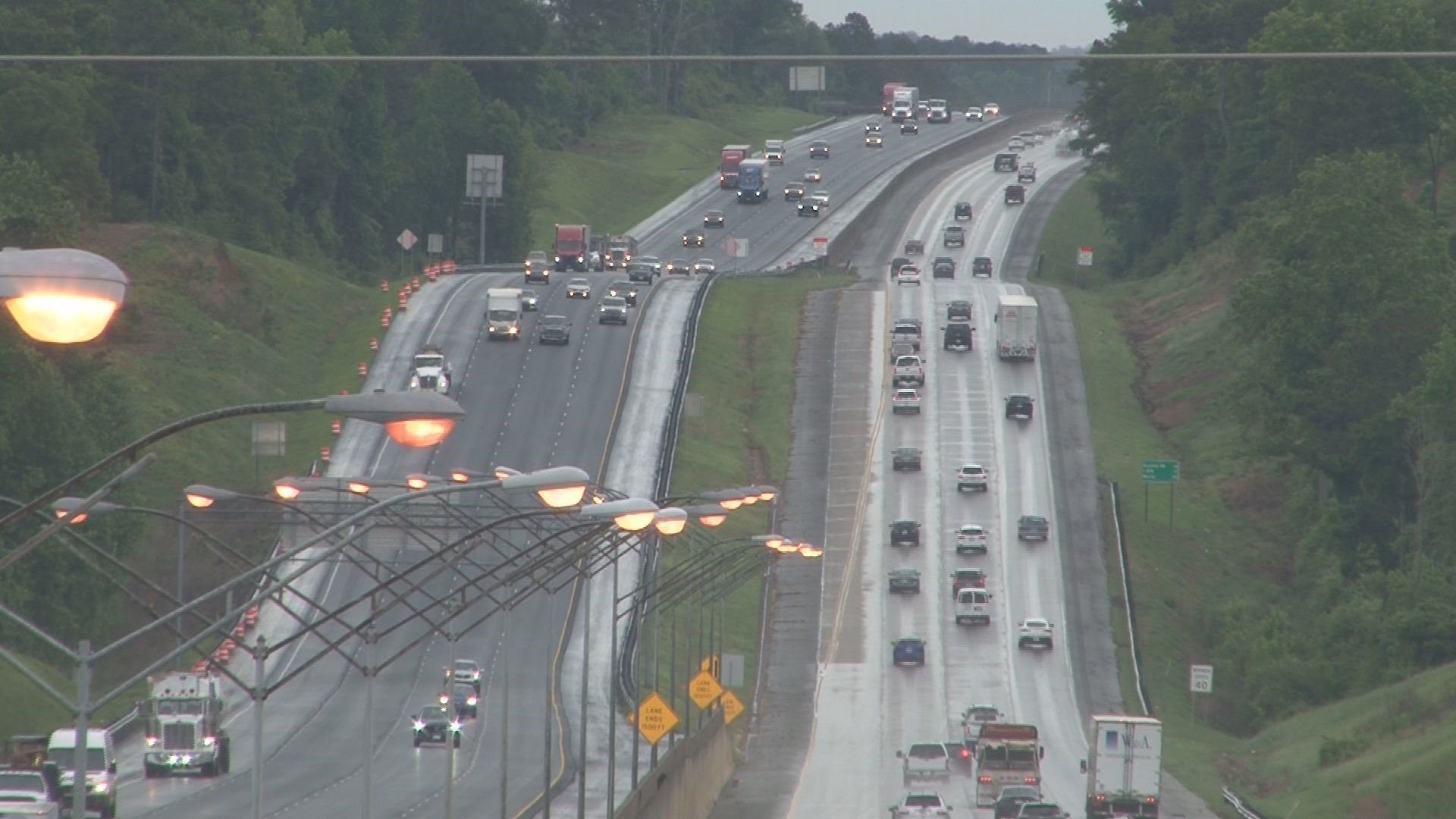 MONROE COUNTY, Ga. — If you’ve ever driven on the interstate, chances are you’ve been behind someone going slow in the left lane.

13WMAZ viewer Amy Green wrote us an email asking for clarification on the correct way to use the driving lanes – is the left lane for passing? Should slower drivers keep to the right? It’s driving her crazy!

The rule is a Georgia state law; also known as the ‘Slowpoke Law.’ Bob Lutz and Randall Wilcox at the Forsyth rest stop told us what they know about the rule.

"Typically I am abiding by what I believe the proper law is; staying in the right side if I'm going at a normal speed and allowing others that want to go faster in the left lane," said Lutz.

"Sometimes you find a slow poke in that lane that's only doing 65 mph when they should be doing 70 or 75, and that is a little perturbing," said Wilcox.

Both say that's what they learned in their driver's education class years ago.

"I wonder whether those people had driver's training or if they just are winging it. Almost oblivious. You wonder if they are looking at a cell phone, what's their distraction cause they should be following the guidelines of what the law is," said Lutz.

The law applies to any road with two or more lanes, not just the interstate.
Schwab says they give 50-100 tickets a month for violators of the slowpoke law, and the ticket violation amount varies from each county.

He said any trucks with more than six wheels have to stay in the two right lanes unless the Georgia Department of Transportation posts signs that say otherwise. Trucks over six wheels can get in the left lane if they're using a left exit.