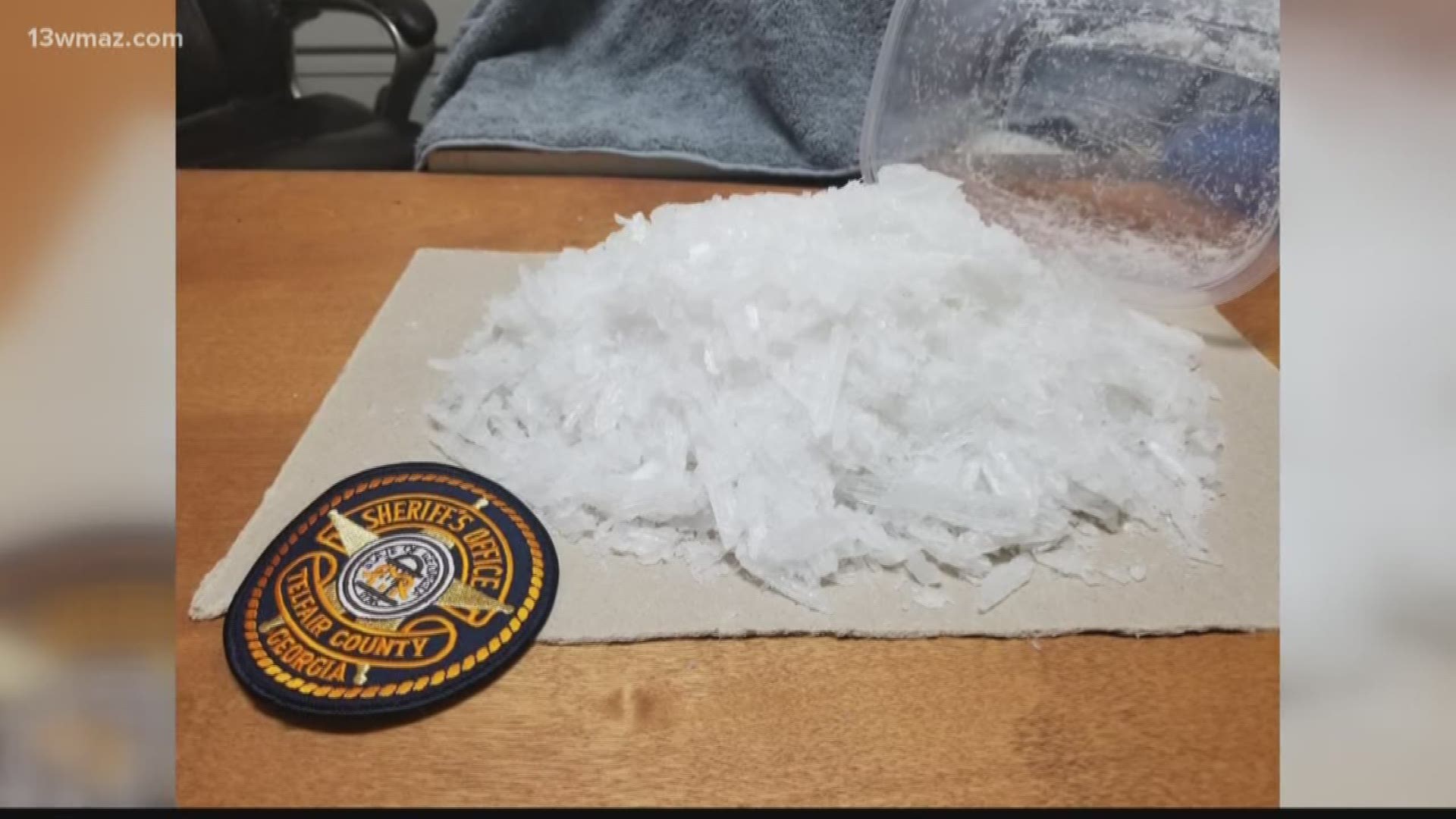 MCRAE-HELENA, Ga. — A grand jury has moved to indict three men for their alleged attempt to smuggle contraband into a Central Georgia prison with a drone.

According to a news release, the case goes back to last summer.

Court documents say 37-year-old George Lo, then an inmate serving time for armed robbery, conspired with his brother and another man in July 2019 to fly a drone carrying contraband into Telfair State Prison.

Around 1:30 a.m. Aug. 26, 2019, Telfair County deputies saw a car park near the prison with its lights off. Deputies then searched the area and ran into Nicholas Lo and Cheikh Toure.

The release says the two men had a duffel bag with a drone, controller, 14 cell phones, 74 grams of tobacco and gun ammo.

Both Lo and Toure were taken into custody. Lo was remanded to the Department of Community Supervision for violating his probation and is now serving the rest of his sentence at Hays State Prison.

Toure was arraigned Tuesday, and he entered a plea of not guilty.

“Drone delivered contraband, including cell phones, into correctional facilities, is an emerging threat endangering the safety of those inside and outside the prison walls,” said U.S. Attorney Bobby Christine. “Our office works aggressively with law enforcement partners such as the Georgia Department of Corrections to crash-land these dangerous schemes.”

The three men each face a charge of conspiracy.

Nicholas Lo and Toure are charged with Serving or Attempting to Serve as an Airman without an Airman’s Certificate.

#13Investigates: How is contraband getting inside Georgia prisons?