After seeing instruments in disrepair on a school visit, a school social worker decided to use a Facebook birthday fundraiser to help the band 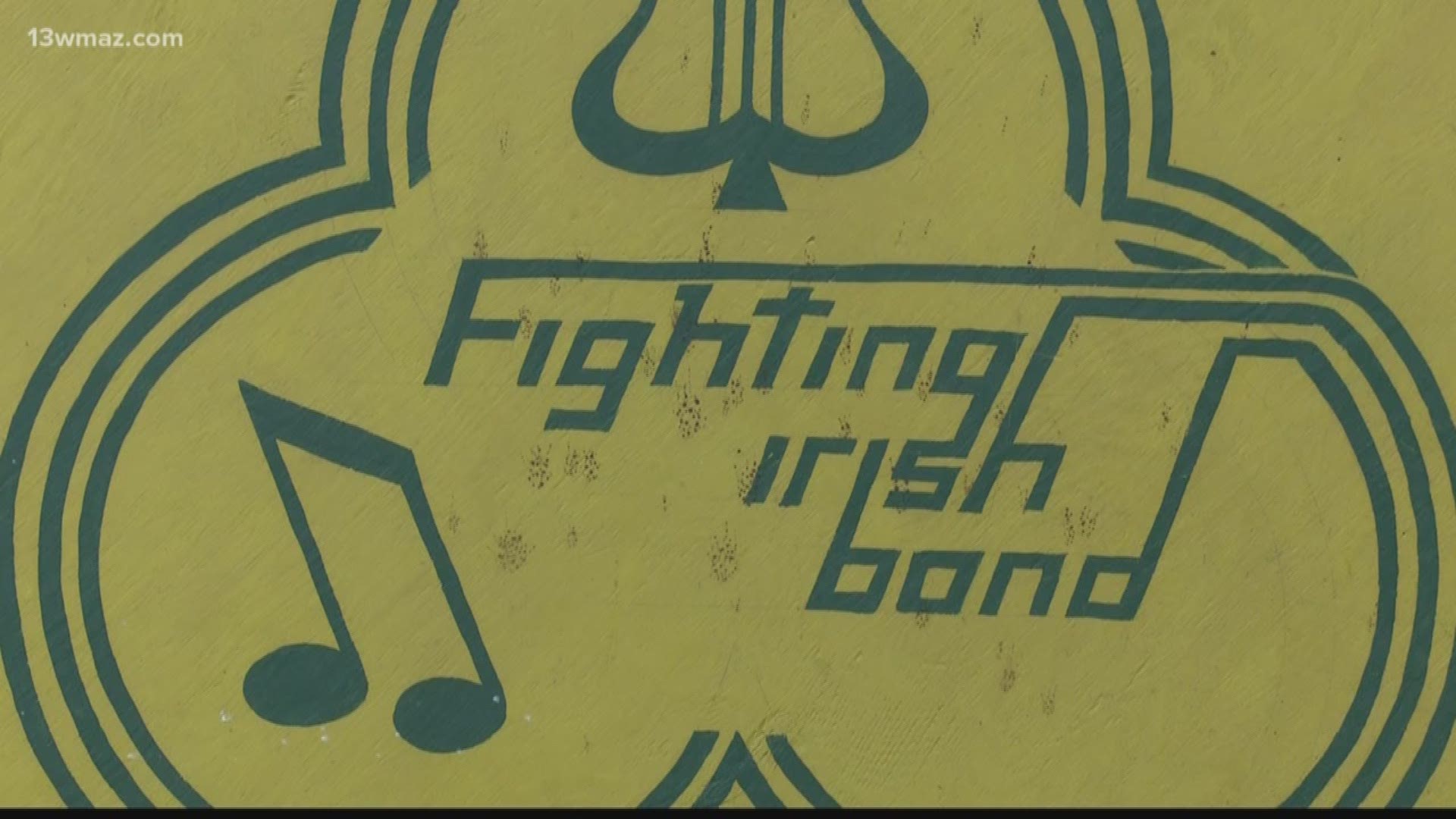 DUBLIN, Ga. — A Dublin man celebrated his birthday this year by starting a fundraiser for the Dublin Middle School Band.

He ended up raising more than $1,500 to help fix aging band equipment that students were still using.

"What I love about band the most is coming in and having a great time with my friends, getting to learn new things that I have not learned before," said Dublin Middle School student (DMS) Deago Jackson.

School is out in the city of Dublin, but these students are getting some extra practice in band class.

"They're like family to me, so I treat them the way I treat my family," said student Serenity Sparger.

"It is very therapeutic," said DMS student Bishop Nicholson about playing in the band.

As for one person who gets to see these kids play frequently?

"I get to travel to all the schools and get to know the students as best I can," Kelly Canady said.

Canady works as a Dublin school social worker. When he met the new band teacher, he could tell she needed a little financial help.

"I'm here watching her teach the class, and she would tell one student to use the tuba, the other one had to buzz, and I did not know what that meant," Canady said.

What that meant was there weren't enough instruments for every student to play, so Canady decided to use social media to help raise money for the Dublin Middle School band.

"Facebook, when you are getting close to your birthday, they send you these notifications, how you can have a fundraiser, and I thought of that and I thought I see other people do that and sometimes they do not do so well," Canady said.

He decided to make the post not knowing he would surpass his goal of $800.

"I looked at it and it was $1,120-something, and I thought wait something is wrong," Canady said.

Band director Jaimee Blanchett says the money will be used to repair instruments like the tuba.

"They need to be re-padded and they need new mouth pieces, that kind of thing to put them in playing condition," Blanchett said.

"It was a big thing for us because we get to refurbish a lot of our instruments that have been broken and valves have been popped out," Jackson said.

The donations will make sure the sound of music never leaves the hallways of Dublin Middle School.

Dublin Middle School Fighting Irish Band
DMS Band Director Jaimee Blanchett joined our team this year and has had an unbelievable impact on the 80+ students in her program. I frequently drop in her classroom to hear the progress these students are making. Unfortunately, too many students have no instruments and have to "buzz" to the tempo with only a mouthpiece or by tapping.

'This is a time they've come together to help out': Dublin community rallies around family after fire