Dublin High School scores the highest in the district with a 96.75% graduation rate. 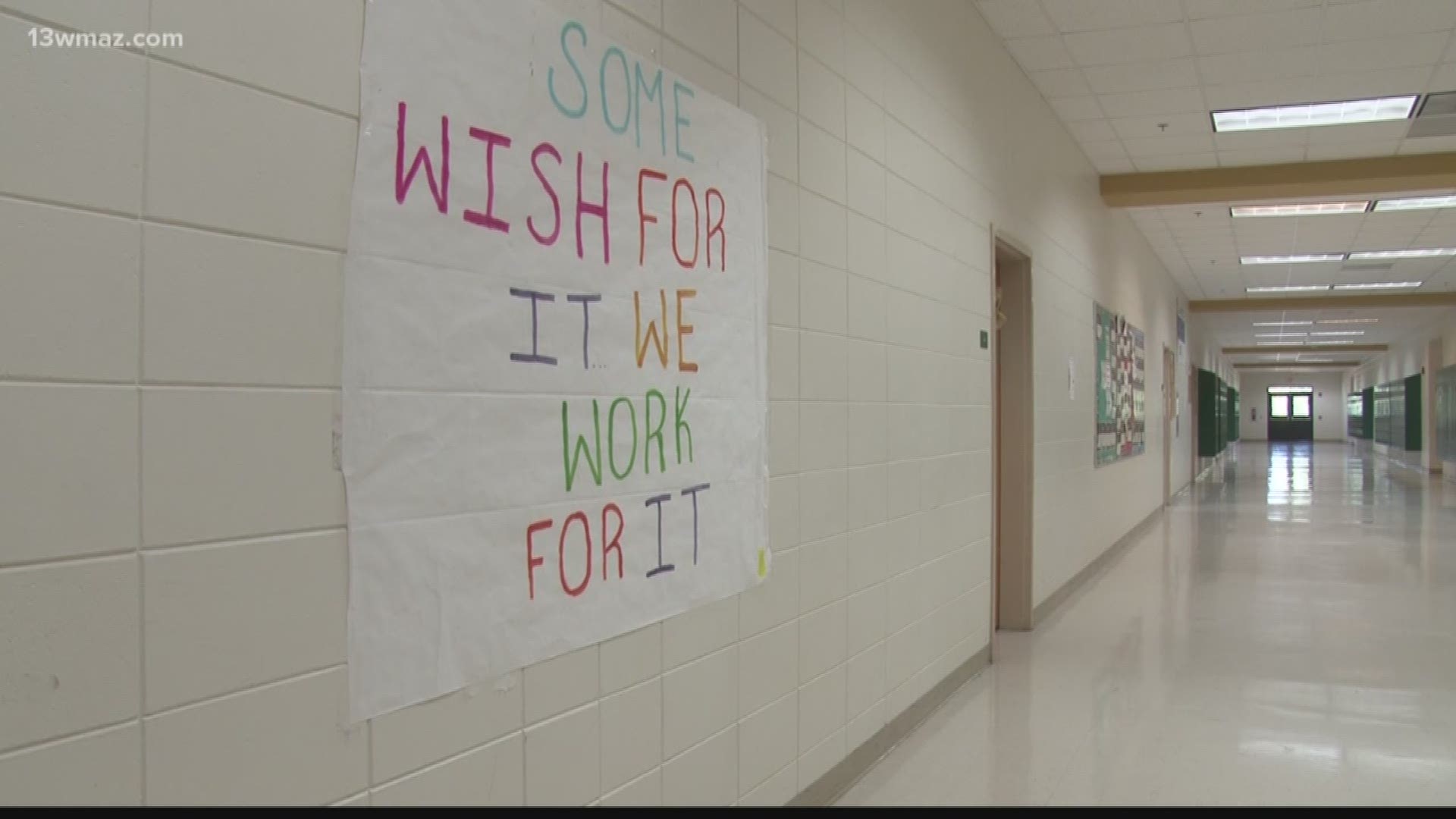 It's the district's first time reaching a 90 percent rate and much of that credit goes to Dublin High School.

Dublin High School's almost 97 percent rate rose six points from last year. Principal Toney Jordan says that getting students to think about their futures early has a lot to do with it.

"I love it when I see a kid who is committed in 10th grade, 'Hey, look, this is what I want to do,' and they follow through. A lot of that has to do with us as educators -- we have to make sure they're exposed to different careers, career path," Jordan said.

Jordan lives by the philosophy that the sooner his students have a plan for life after high school, the better they'll stay on track to graduate.

"To me, as a high school principal, the clock starts ticking in 9th grade, because you're measured by how many students graduate on time, and so that's a big deal, so that's something you focus on starting in 9th grade," Jordan said.

Senior Jalicia McRae plans to attend Augusta State University as a biochemistry major. She feels prepared because of her teachers.

"The teachers I've had they've help push me to where I need to be, especially one in particular -- Mrs. Donnell -- oh, she's great. She's helped me look for scholarships and everything. She's a great teacher," McRae said.

"They're always wanting you to come after school if you need help. If you need tutoring, it ain't a problem. They're going to be there, so they're always there for you," Sumner said.

Moore Street School, the alternative school, also helped with the district's graduation rate increase. Their 74 percent rate is 22 points higher than it was in 2017.