Coroner: Dublin High School principal, wife, and son killed in wreck on I-16

"We are saddened by the loss to our school community and will make every effort to help those in need," said the school district 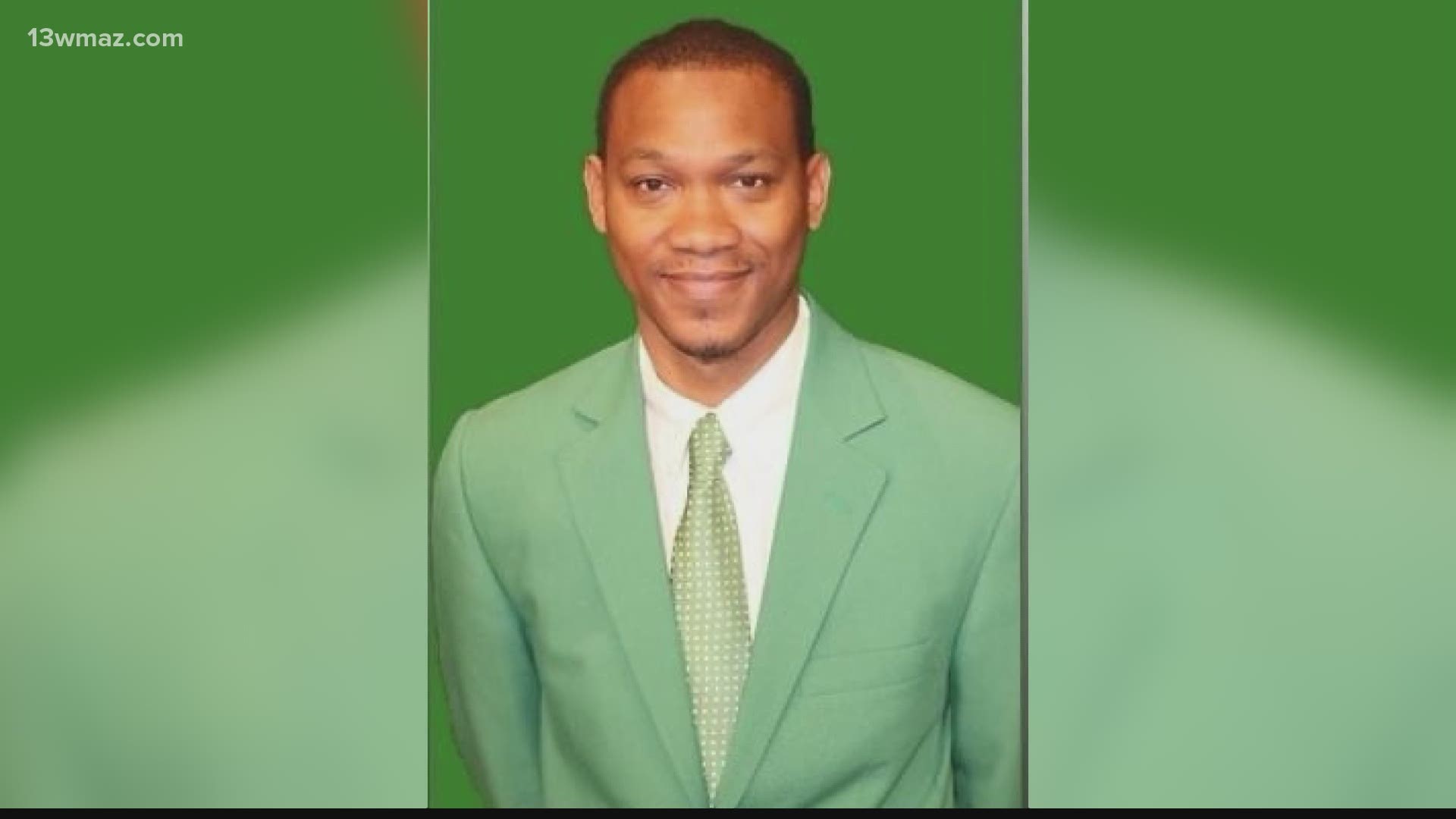 BULLOCH COUNTY, Ga. — The city of Dublin is mourning the tragic loss of Dublin High School principal Jaroy Stuckey and his family Sunday.

According to the district, Stuckey, his wife Elysea, and their son A.J. died unexpectedly.

Georgia State Patrol confirmed to CBS-affiliate WTOC that there was a four-car crash on I-16 in Bulloch County.

GSP said that a tractor-trailer towing a tanker was going west on I-16 when it rear-ended another car, starting a fire. The impact then pushed the car on fire into a second tractor-trailer, and a second car was sideswiped as a result. 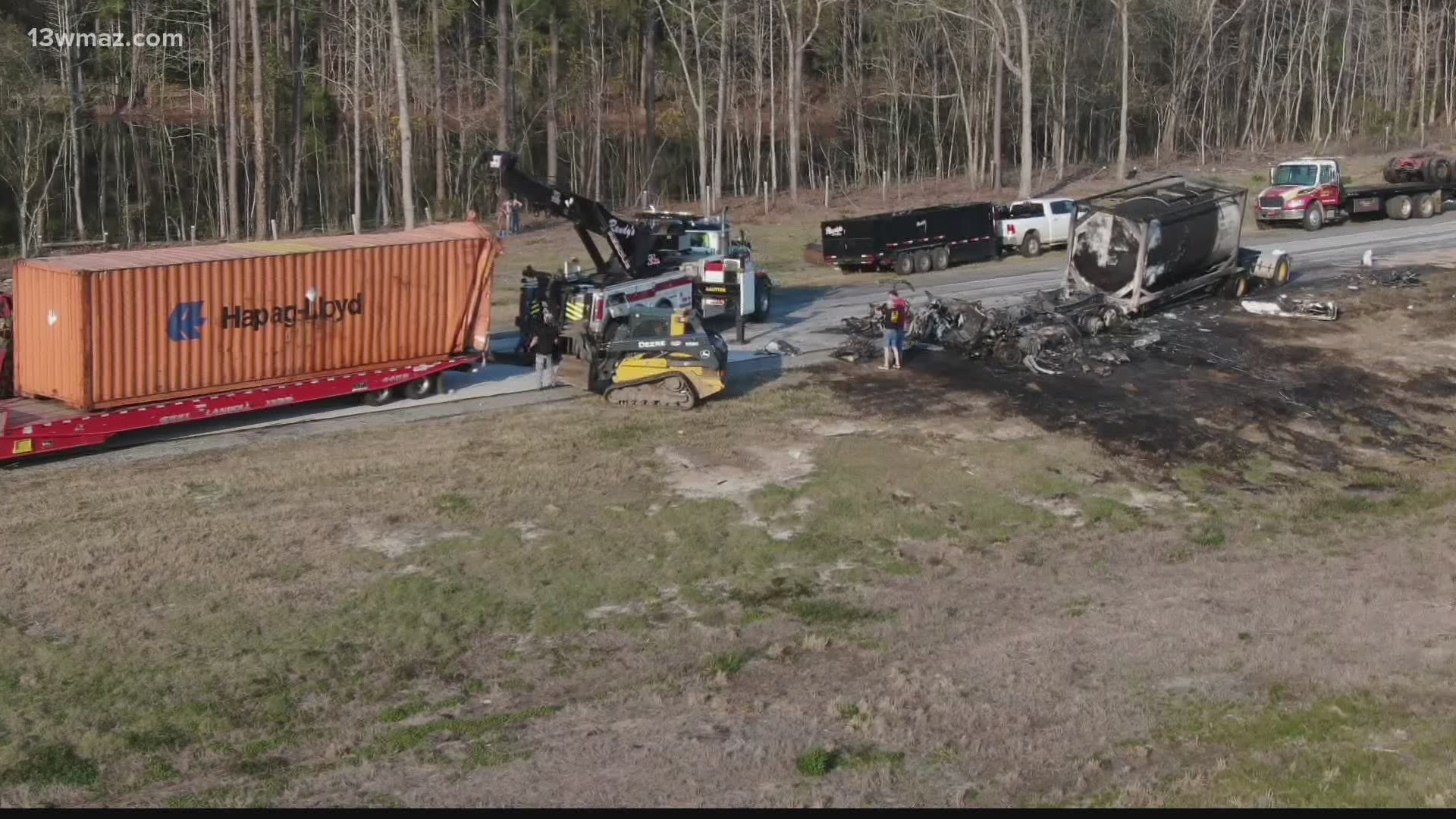 Bulloch County Coroner Jake Futch told 13WMAZ the victims are believed to be the Stuckey family, however, he says they are still working on confirming the identities of the deceased because of the fire that resulted from the crash.

Stuckey was named principal of Dublin High School in 2019.

According to a news release from the district, Monday will serve as a day of mourning for all students and staff. There will also be a memorial placed at the Dublin High School entrance starting at 7 a.m.

The school system says they will make their Crisis Intervention Team available for students, parents, and staff.

"We are asking that parents please take time to talk with their student and allow them to share their thoughts and feelings associated with the loss. We have enclosed some information that may be useful to you in helping your child at home. If you would like additional information or need assistance, please do not hesitate to contact Jason Halcombe at pr@dcsirish.com.

We are saddened by the loss to our school community and will make every effort to help those in need," said the district.