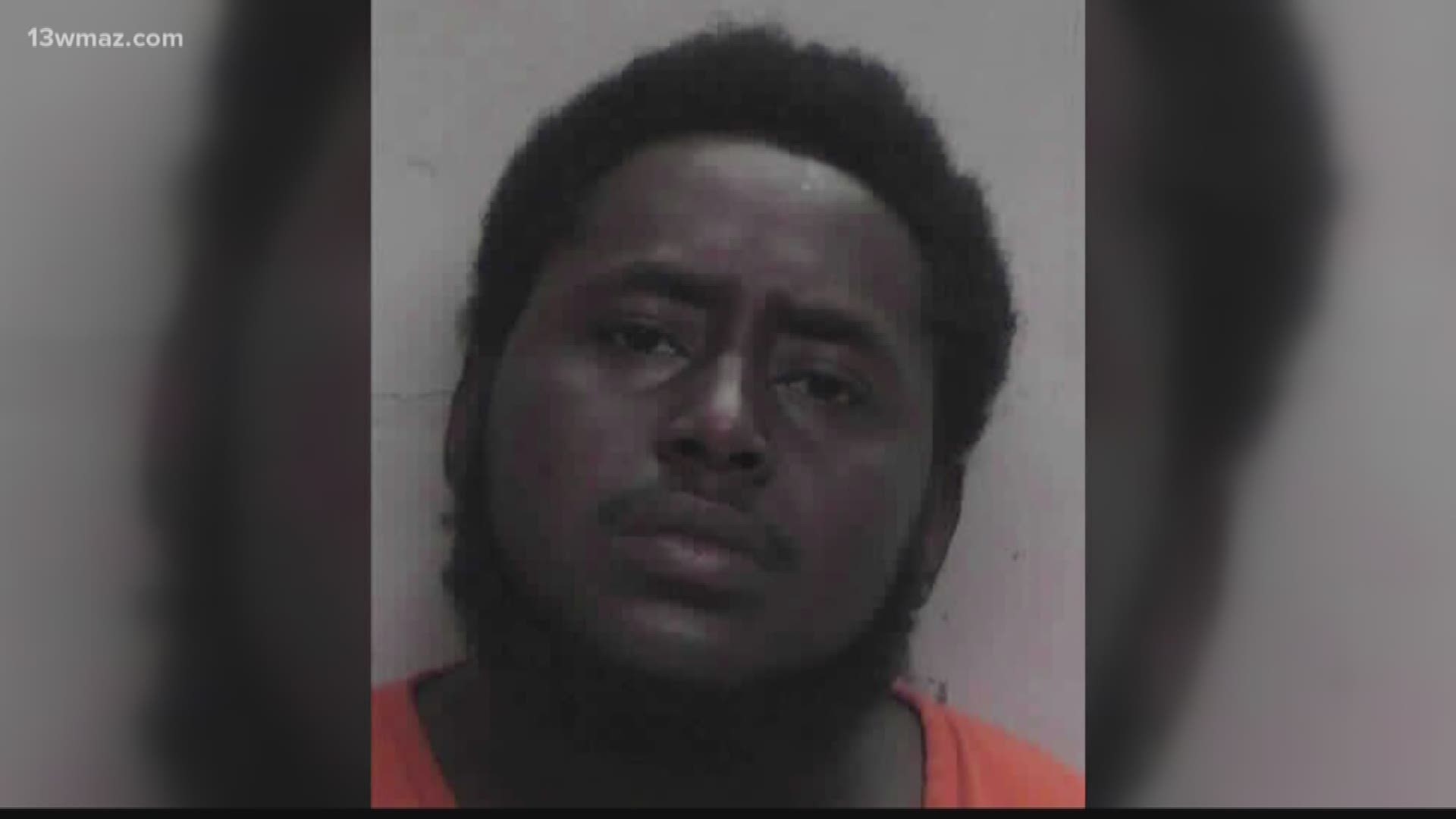 DUBLIN, Ga. — A Dublin man is charged with shooting and killing his uncle early Sunday.

According to a Dublin Police incident report, it happened around 4:20 a.m. near Marcus and Joiner Streets.

A neighbor told police he heard two gunshots and found James Thompkins in the street and called 911.

Officers found him lying on the ground outside his home. The report says he was shot twice, in the arm and leg.

Officers later arrested 26-year-old Davion Thompkins, James' nephew, and charged him with murder. He is being held without bond in the Laurens County Jail.

Dublin police say the case is still under investigation.

RELATED: Macon man dies after being shot in the head at gas station