'A desire I had to serve': Ahead of retirement, Dublin mayor reflects on 22 years in office

Mayor Phil Best is stepping down at the end of the month. He's reflecting on his accomplishments and sharing advice for the next mayor. 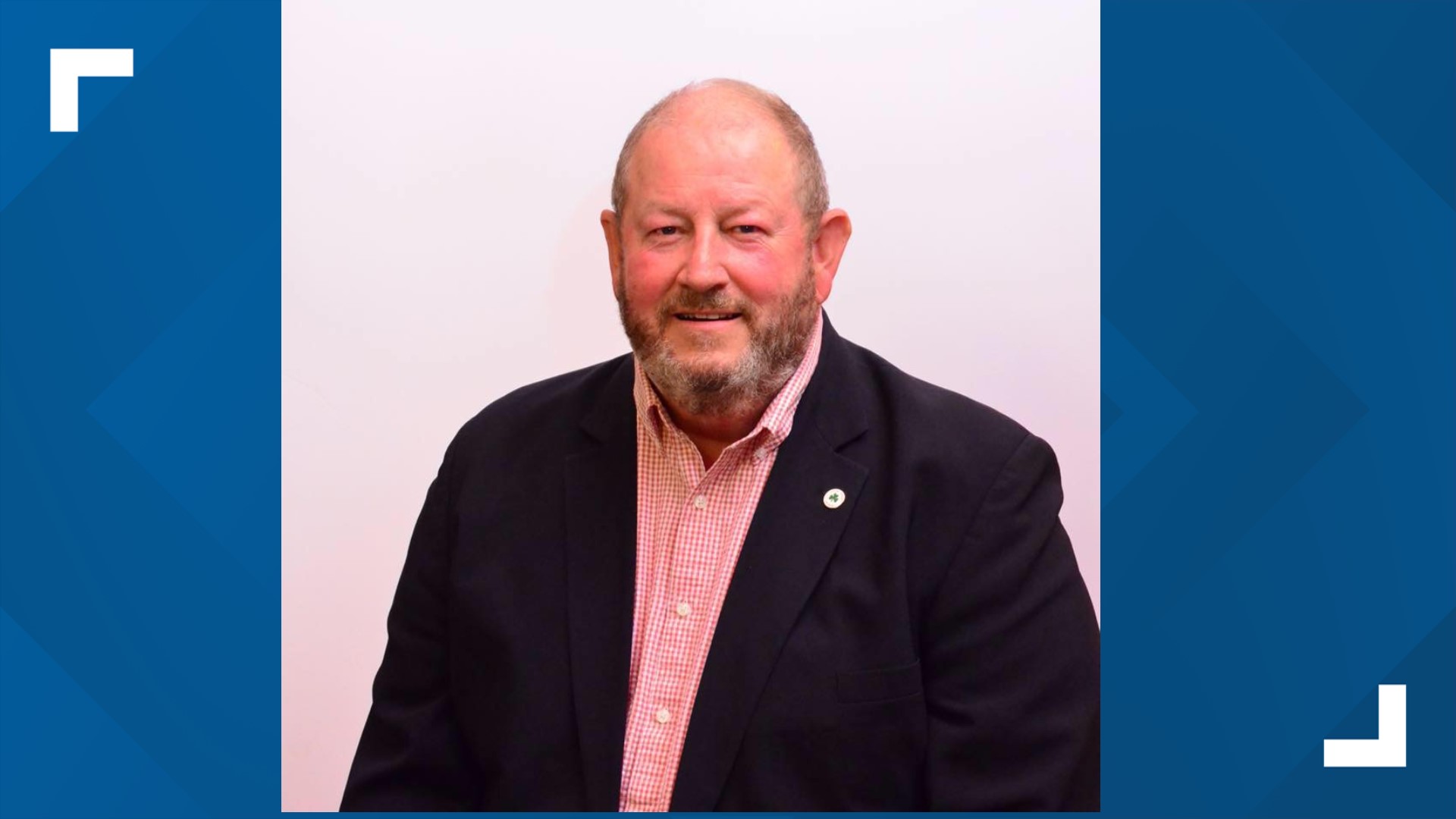 DUBLIN, Ga. — After more than two decades of service, Dublin Mayor Phil Best says he will be stepping down at the end of June.

"I served on the city council for six and half years and I have been mayor for 22 years," said Best.

He was first elected in November 1999 and has continued to serve the people of Dublin since then. He says he is no stranger to politics because his family was always in and around politics, though it wasn't his intention to get into them once he moved to Laurens County.

"It was just a desire I had to serve, and it felt like a way that I could serve," Best said.

He says there are a number of things he accomplished with the help of the community during his years of service.

"I have been a part of the team on many things. I would have to say probably the work in the downtown area, especially what we call the 'skyscraper,' where Georgia Military College or what we call GMC is now," said Best.

"Just working with people and making deals happen I guess is what we did, " Best said.

He adds there's one area he wishes he could've enhanced a little more.

"Probably one of the things I would say I would love to see improve more is I think we need to continue to increase the diversity, and having our race relationships better," Best said.

When it comes to the next mayor, he offers these words of wisdom.

"You are not here to be served, you are here to serve, and you need to listen, even though you might not agree, or even though you have a different point of view, there have been plenty times when I listened to people... I came up with a different idea," Best said.

'We'll help anyway we can': Laurens County community comes together to support 3-year-old girl with a tumor