Dublin youth on the road to success 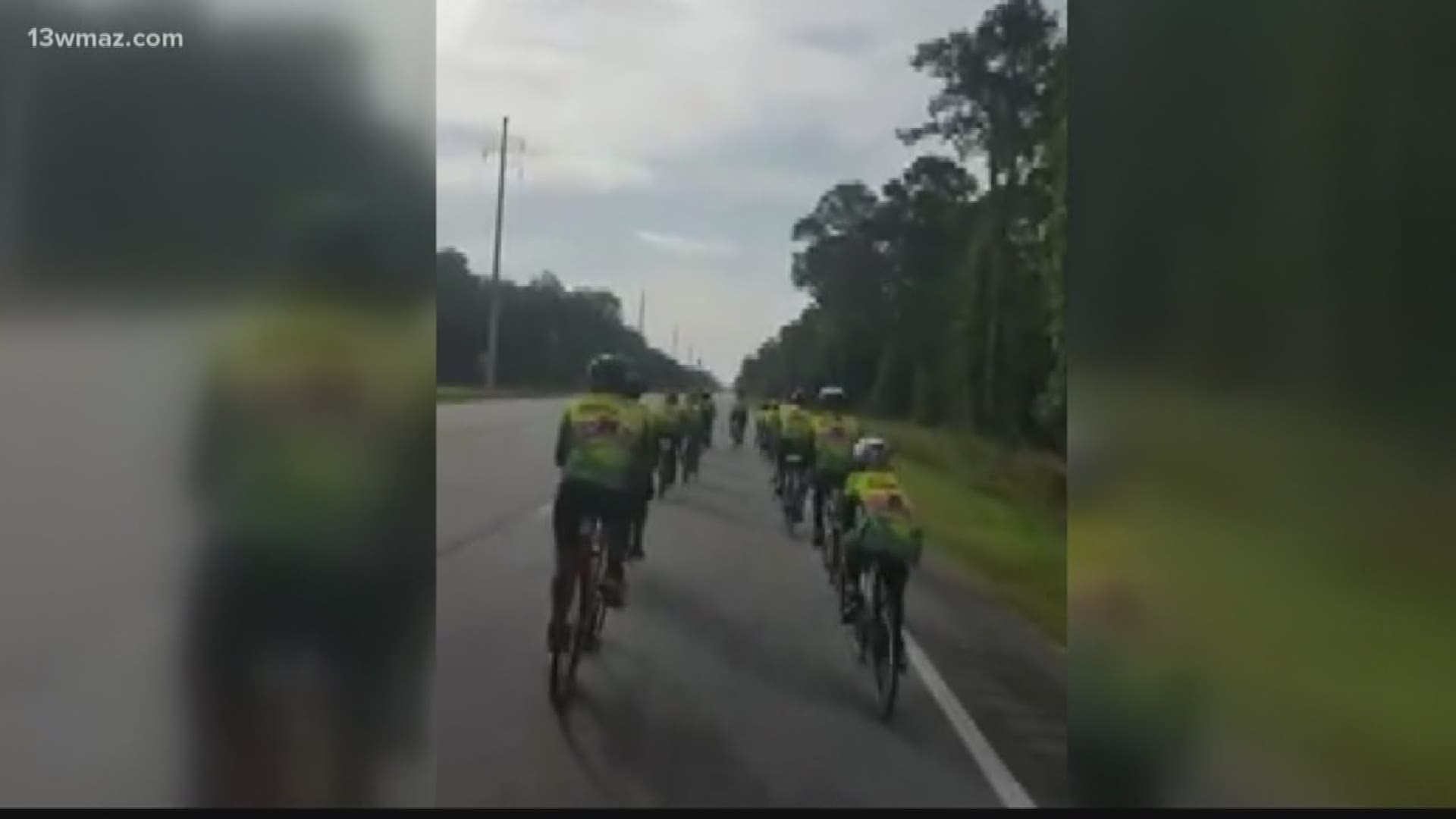 DUBLIN, Ga. — A mentoring group in Laurens County is taking a new approach when it comes to putting students on the right path. At the Oconee Community Mentoring Association not only do students get mentored, but they ride bicycles.

OCMA started mentoring students who live in Laurens County in 2009. In 2012, the association added biking and it was a big hit with all of the kids.

They say it's helping the kids they work with keep their life on the right path.

"I am 14, I am going to the ninth grade, Dublin High School," Antonio Benjamin said.

Benjamin says Dublin has been home for as long as he can remember.

Benjamin says he tries to keep busy, but he recently found a new activity.

"About five years ago, I did my first BRAG, when I was about ten," Benjamin said.

He is talking about Bicycle Ride Across Georgia, or BRAG. It is part of the focus of the Oconee Community Mentoring Association.

Johnson says the bikes give kids a path to success.

He says they bike up to 100 miles. Sometimes during bike rides they teach students about enduring hard times in life.

"Just help them to develop into good citizens, during those volatile years in their life, they are young teenagers," Johnson said.

"These kind of things help kids in their development, teach kids how to give back," Johnson said.

"When I started cycling and get mentored by my coach I became an A student," Benjamin said.

Johnson added the program is 100 percent free for the kids thanks to community donations.