The city says they will get feedback from the public before the final design is finalized. 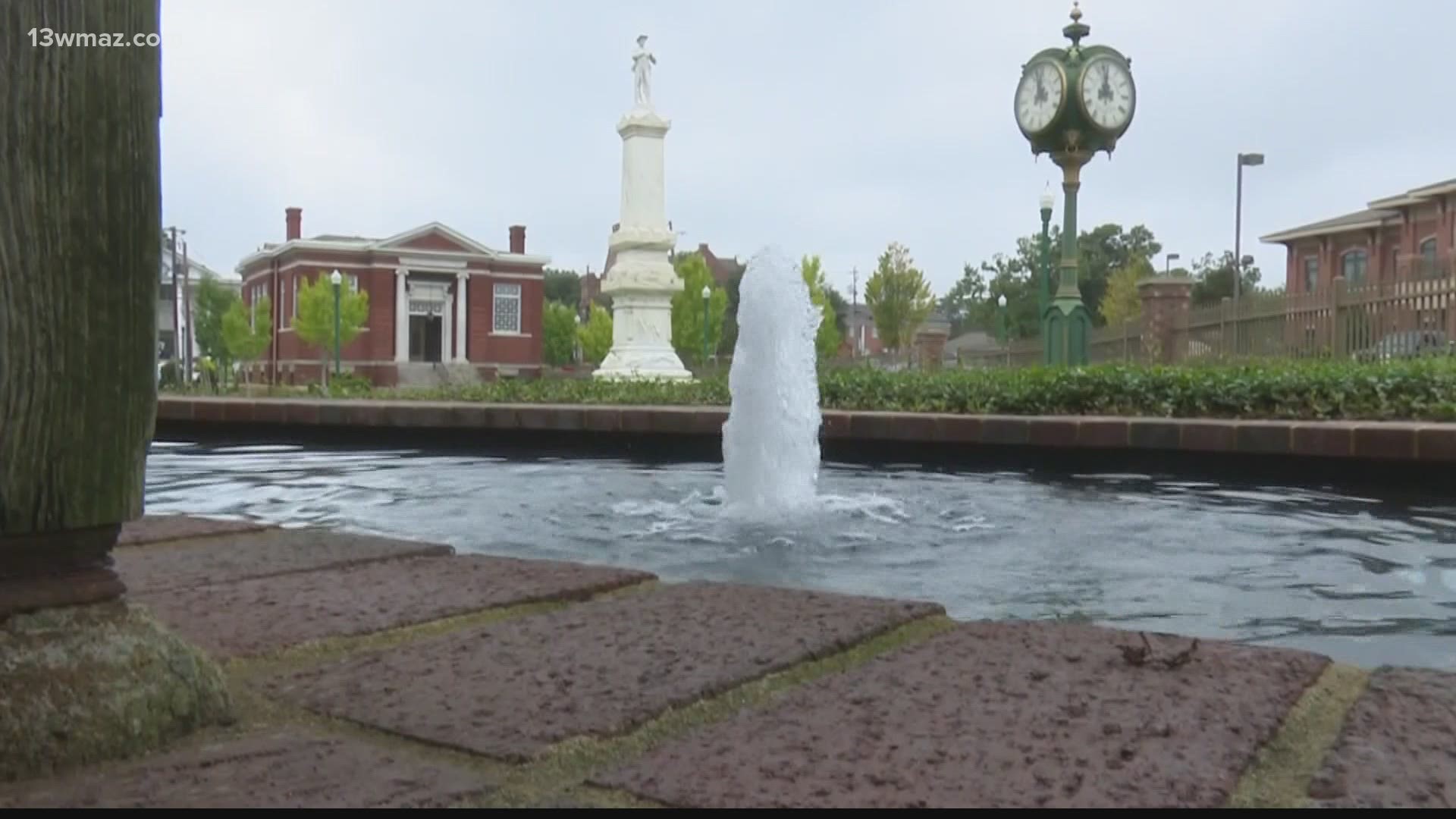 MACON, Ga. — The City of Dublin is sharing what their new "unity park" would look like. In 2020, some people in the community called for a Confederate monument to be taken down, but the city decided to re-envision the area. Some in town have seen the pictures of the park's design, and not everyone is satisfied.

"The truth is, it is long overdue for a time to honor Herbert Horatio Dudley," Derrick Chatman said.

Chatman says he still wants the Confederate monument removed and supports a Dudley sculpture, but believes it should be near Dudley's old business.

"There is no unity. As long as that statue is there, there will always be protest. People will protest all the time in a unity park. A unity park is supposed to bring us together," Chatman said.

"The park really ought to be a monument park and they all each be equal. I don't even think that the name is appropriate," John C. Hall said.

Hall says everyone is not going to be happy with the final plan but he wants to make sure history is remembered.

"I think it is fine to have a monument to a prominent Black man, that's fine, but you don't want to use it to tear down or diminish a Confederate monument," Hall said.

Both those for and against the monument agree more work needs to be done as they continue to compromise.

City Manager Lance Jones says the next step will be for the city council to give their own feedback. After that, he says the city will hold two community forums this summer. A price has not been determined for the project yet.