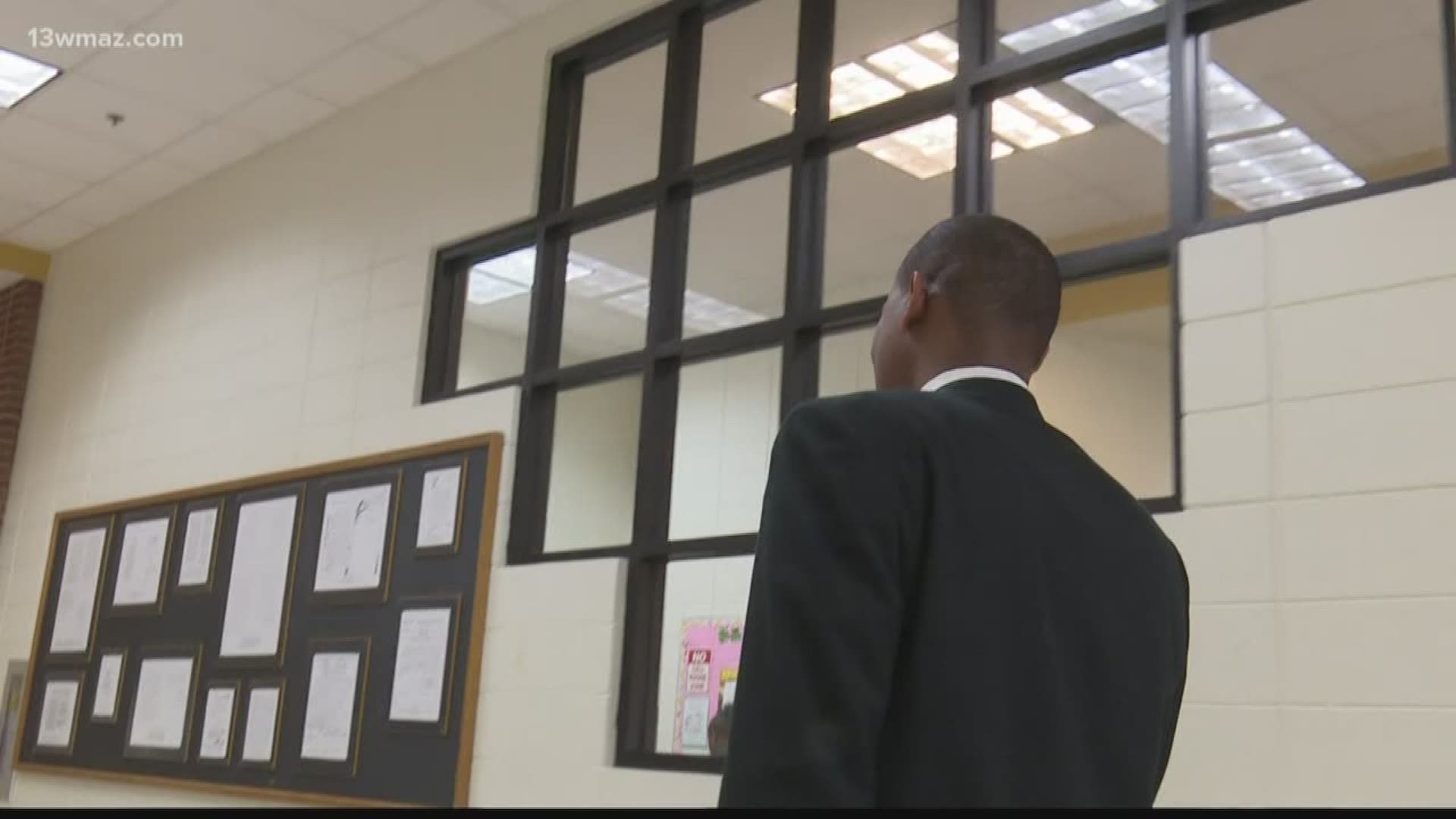 DUBLIN, Ga. — Dublin City Schools' newly named high school principal used to walk the hallways as a student himself more than a decade ago.

Jaroy Stuckey, now 31-years-old, says the Emerald City molded him into the leader he is today. To say he loves Dublin would be an understatement.

"I went to Saxon Heights, then from there went to Moore Street," Stuckey said.

Born and raised in the city, Stuckey represented on and off the court.

"All the way up through middle school, junior varsity to varsity, then just being able to play college ball was a great experience," Stuckey said.

A 2006 graduate of Dublin High School, Stuckey says basketball was his passion until he got hurt in college.

"I tore some ligaments in my ankle towards the end of my sophomore season," Stuckey said.

With a new plan in place, Stuckey took his game to the classroom in 2010.

"My sole goal was to teach and coach, so I started off teaching seventh grade math," Stuckey said.

By 2014, he was principal of the Heart of Georgia College and Career Academy.

"I was still able to come over here to Dublin Middle School as an assistant principal," Stuckey said.

Now he's returning to a familiar place. Stuckey will start walking the hallways of Dublin High School once again, with the title of 'principal' in front of his name.

"I feel great, it will be with bigger kids, but the same mission: help prepare them for life after high school," Stuckey said.

While he learns the ropes of a new school, teachers at Dublin Middle School say Stuckey will be missed.

Stuckey says regardless of his promotion, he's ready to improve Dublin in any way he can.

"This is a great community and just being able to better it and improve it, I am all about that," Stuckey said.

He's focused on making a change wherever life takes him.

Stuckey is spending the remainder of the school year at Dublin Middle School, but will take over as the Dublin High School Principal during the 2019-2020 school year.