Just Curious: How did Dublin get its name?

We found out how Dublin got its name, plus events you can attend all month long 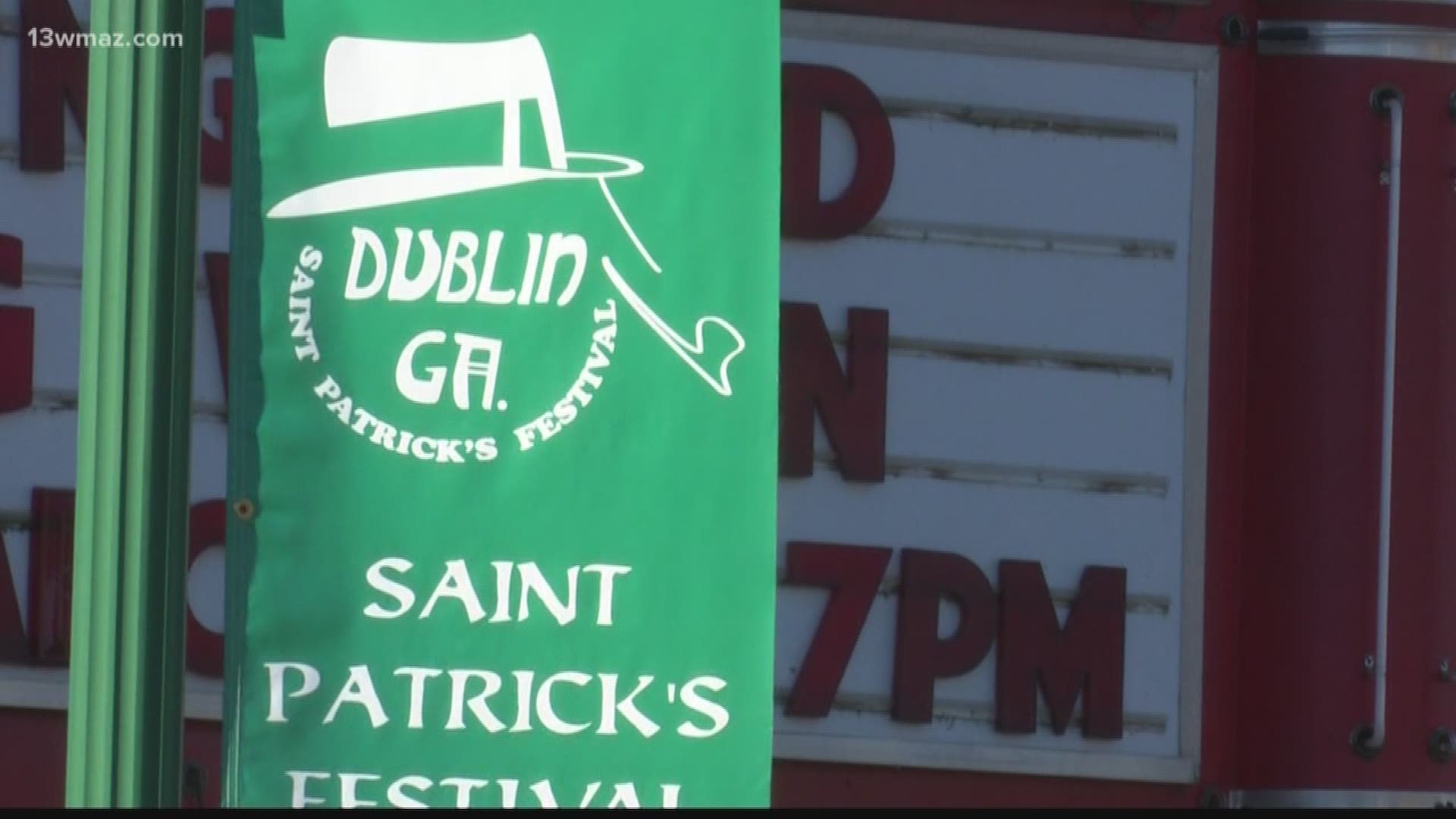 DUBLIN, Ga. — When March rolls around, one Central Georgia city is getting ready to do it big for the entire month to celebrate Saint Patrick's Day.

The clock tower, four-leaf clovers and even billboards give you a hint of Dublin's Irish roots.

"Our first settler was Johnathan Sawyer...despite what you read in the history books, he was not an Irish man," said Scott Thompson.

Thompson has spent his free time studying the history of Laurens County since 1983, learning how one man gave the town a name that would last more than two centuries.

"In 1810, the movement started to start a post office here," Thompson said.

"But her family was from Dublin, Ireland, and he wanted to make sure she would be buried in Dublin," Thompson said.

Sawyer made sure she was by naming the post office after Dublin, but Thompson says the town eventually embraced the name in 1812 (incorporated).

"Every once and awhile it would be a small celebration in the 1930s and 40s," Thompson said.

Now, the love for the city and its Irish roots has continued with the city's 54th Annual Saint Patrick's Day Festival.

"It takes a lot of time and hard work to make this festival happen," said festival co-chair Jason Keyton.

Keyton adds that putting together 50+ events never gets easier, no matter how many times you do it.

"So, it's almost the 12 month planning period. We get a couple months to rest, then we are back at the grind," Keyton said.

The committee host events like Shamrock Your Ride, the Pancake Supper and a Saint Patrick's Parade -- all with one goal in mind.

"It just really warms my heart to have so many people participate and come together for the better of the community. You can set aside whatever your differences are for at least one month," Keyton said.

The Festival says they have a few new events this year including the Super Sunday Brunch!

RELATED: GDOT closing two rest stops on I-16 in Dublin due to water main break

RELATED: A look at current construction projects at the Carl Vinson Dublin VA

RELATED: Dublin water park on schedule to open in April 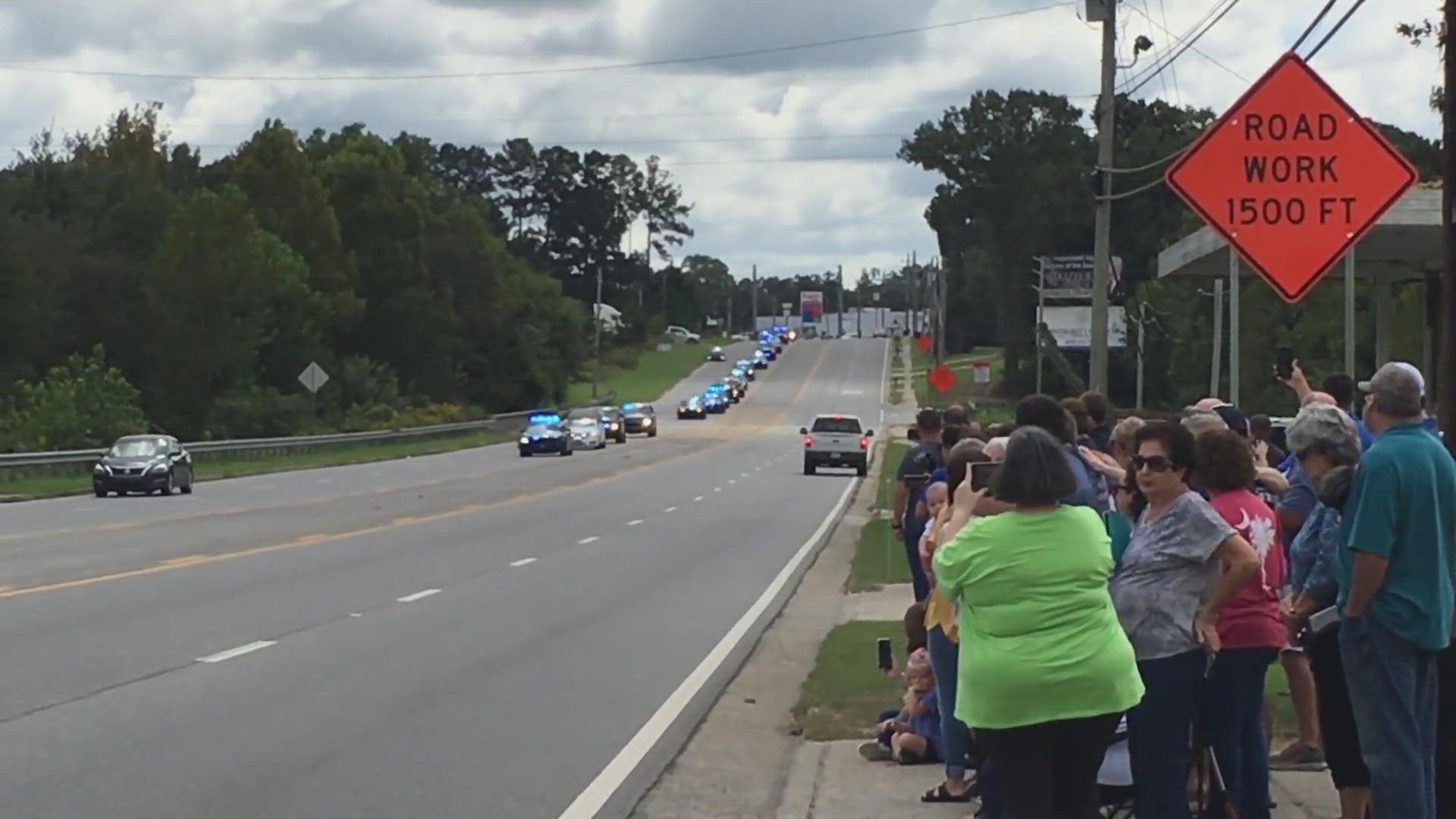