'We all stand together:' Veterans at Dublin VA talk about Independence Day 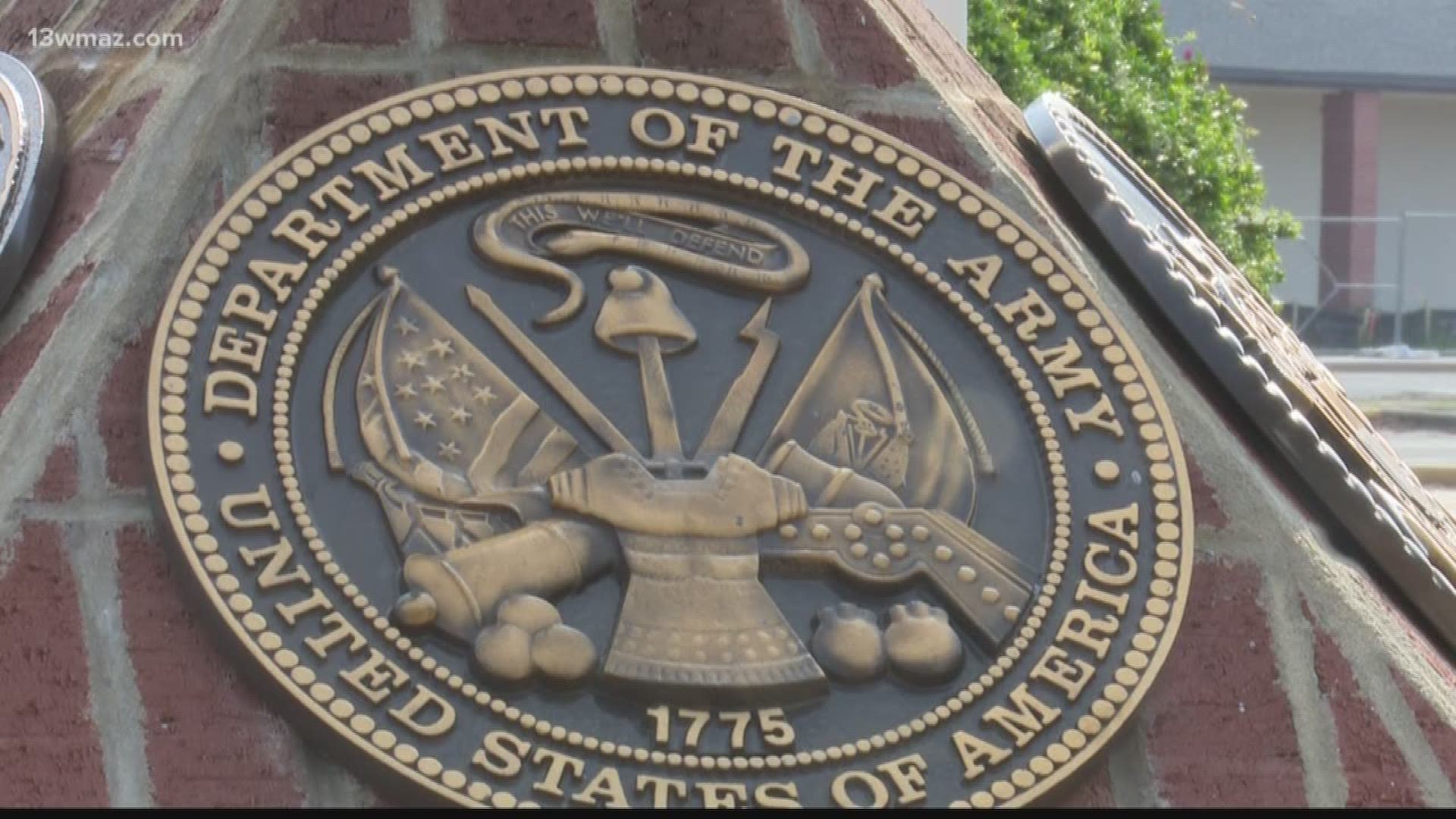 DUBLIN, Ga. — Some people celebrate the Fourth of July with fireworks or cookouts, but veterans at the Dublin Carl Vinson VA took the day to remember the reason for the holiday.

13WMAZ spoke to a few veterans about why they cherish Independence Day.

"I don't have anything bad to say about this country because some places we go, they do not have the freedoms that we have," Willard Ross.

At the Carl Vinson VA, veterans like Ross are thankful we are free.

"If I had to serve again, I would go back again," Ross said.

Veteran Lester Porter says they made the best choice to fight for our country.

"This is the Danube -- our squad was the first ones across again," Porter said.

Porter served in the Army during World War II, so not only does he celebrate our independence, but the lives of the soldiers who laid everything on the line.

No matter who you ask, most veterans feel the same.

Their words are a constant reminder to remember our men and woman in uniform who keep us free.