Robert Drew served the fire department for 53 years; 36 of them as fire chief. 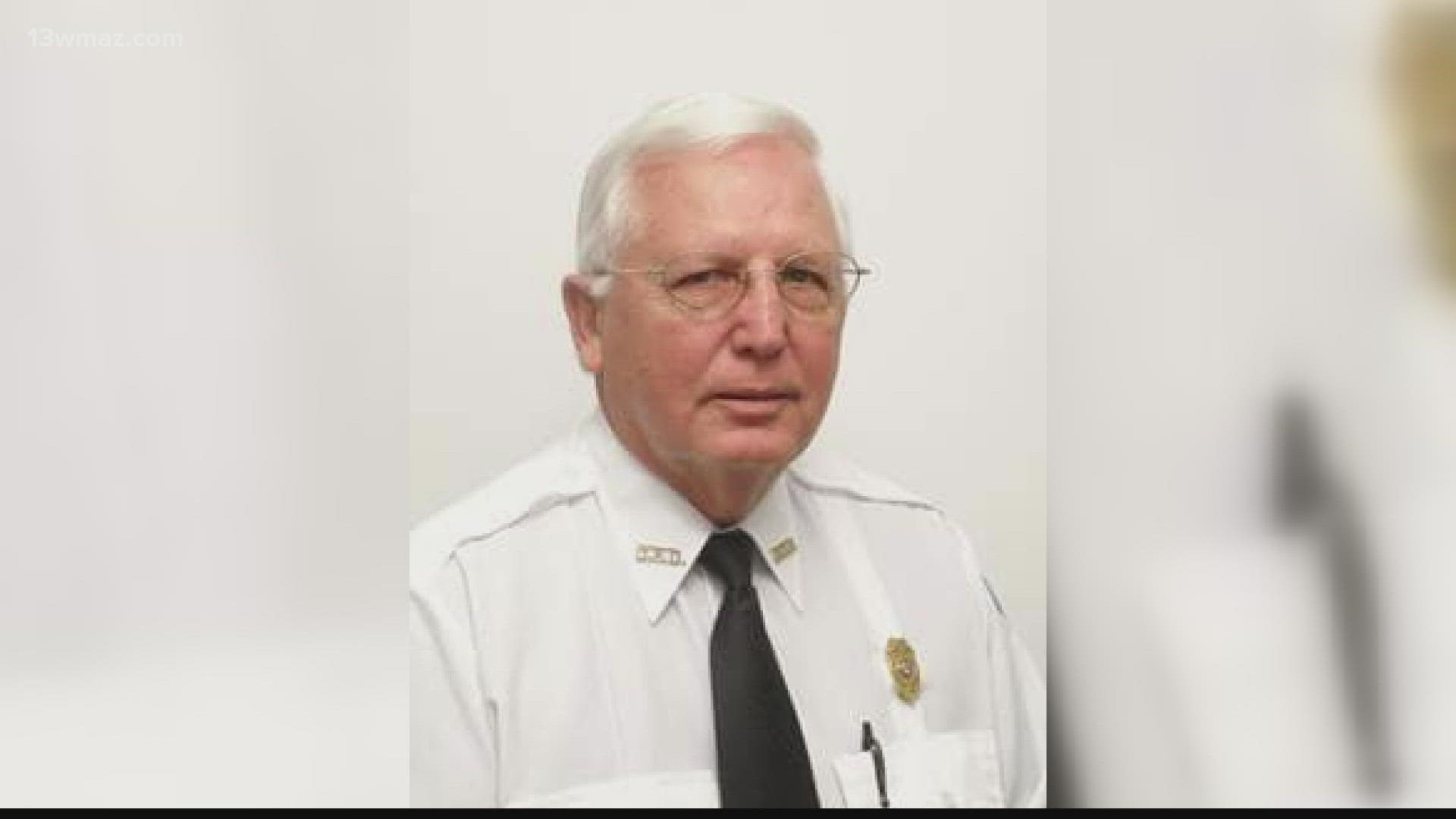 DUBLIN, Ga. — Robert Drew, who served more than half a century at the Dublin Fire Department, has died at the age of 77.

According to Drew’s obituary, he died Tuesday at home. He is survived by his wife of 56 years, Juanita.

“Robert never met a stranger and would always make sure that he let you know that he loved you,” says the obituary.

He got his start at the Dublin Fire Department in 1976, where he worked as both a volunteer and paid fireman.

He retired in 2012 after 53 years of service to the department; the last 36 of those as fire chief, but his service extended far beyond the department.

He was also a member of the city’s Civitan Club for nearly 40 years and received the organization’s Honor Key -- its highest honor to a Civitan at the local level.

His obituary says he was always involved in the fair, St. Patrick’s Parade, and handicap wheelchair program, “How could you have a parade in Dublin Georgia without Robert Drew?”

"Rest easy, Chief Drew. Your lifelong career to public service is untouched. You spent your life serving and saving others. My prayers are with the Drew family and the entire fire community," wrote Laurens County Sheriff Larry Dean.

You can read his full obituary here.

13WMAZ would like to extend its condolences to Robert's family, friends, and colleagues.