'Something that the whole family can enjoy': Axe throwing comes to downtown Dublin 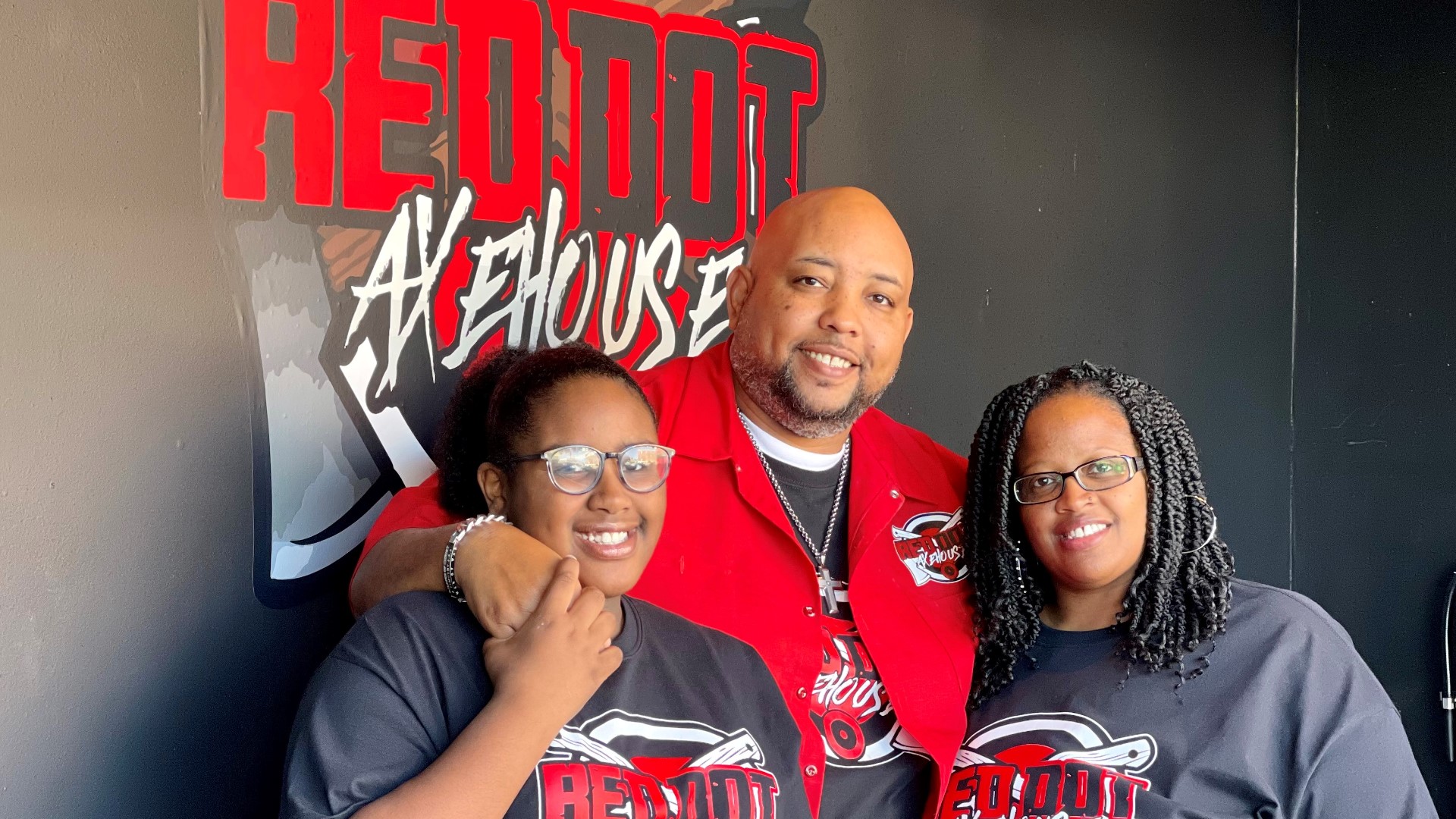 DUBLIN, Ga. — A new business is opening in Dublin, and it's fun for the whole family! RedDot Axehouse will open its doors on Nov. 26, but it's not your ordinary axe throwing business.

At RedDot, you have the option to battle your friends in different projected games all while sharpening your axe-throwing skills.

The Lloyd family decided to open RedDot after going axe throwing themselves. Antwain and Tameika Lloyd were on their 21st anniversary trip when they went for the first time. They say it's been a dream of theirs to bring it to downtown Dublin ever since.

"We just fell in love with it, so I said that it would be good to have something like this in Dublin," Antwain said.

It was something they could do with their daughter Arryanna, too.

"The fun is up to you," Antwain said. "We just want to provide that fun that the whole family can come in and do together."

They started the process in July and still have another month or so to go before they can sell alcohol or food, though they'll be selling snacks for people who come to the axehouse to throw.

"It's been an up and down rollercoaster," Antwain said. "We're finally here."

Anyone 12 and up can throw axes. If you have younger children, they can still get in on the fun because there's a section with safer tools for young kids to play with.

"This is something that the whole family can enjoy... I think that's important for today's climate, that people can come and enjoy things together, especially with family. I think this will be very good for our community," Antwain said.

There are a few rules, like you have to wear closed-toed shoes and you have to sign a waiver before you throw. They also have a pool table, darts, karaoke and cornhole.

You can go to their website for more information and FAQs. Give them a call at 478-304-1999 if you want to try it out yourself! 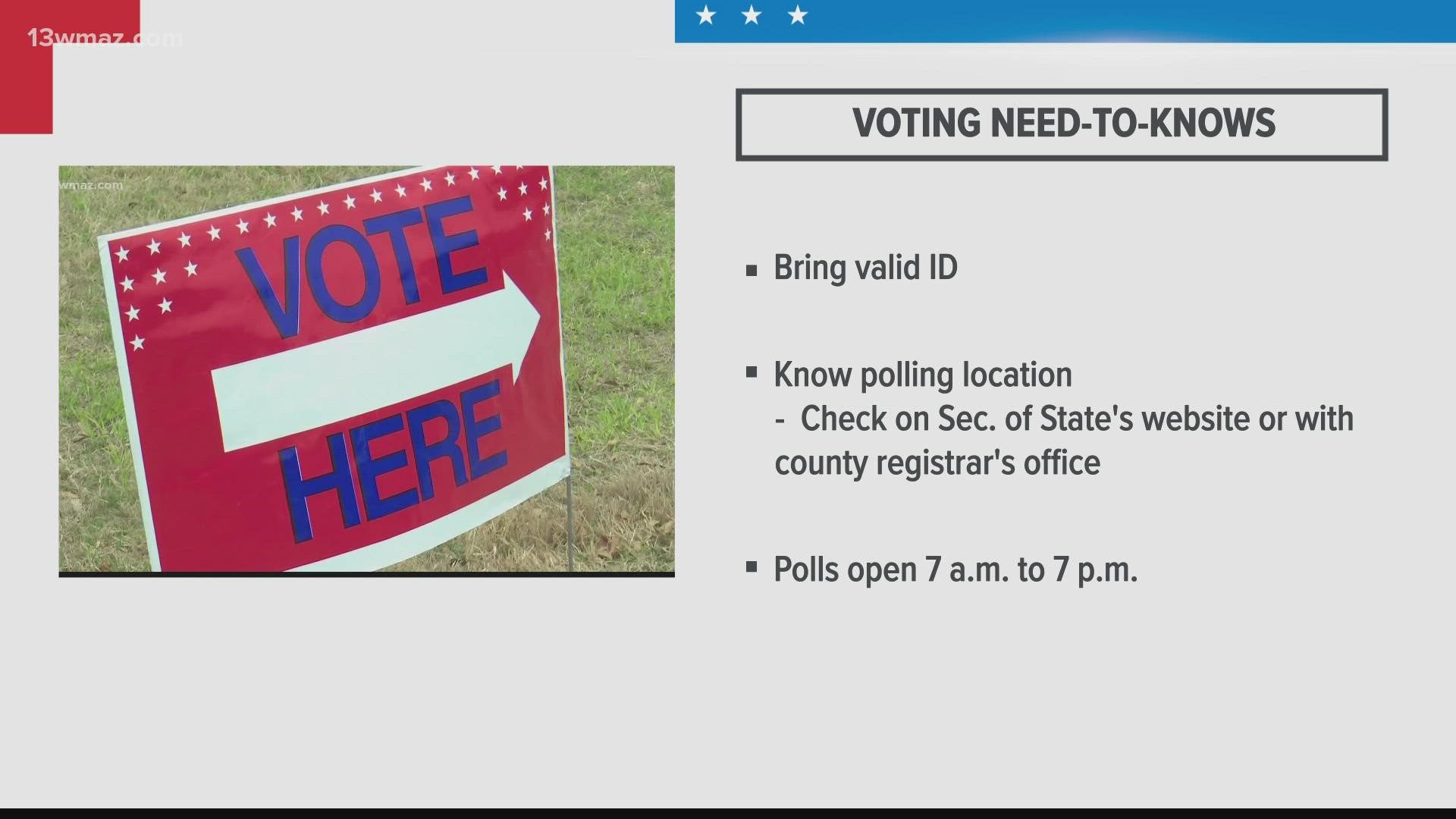