Residents will have three weeks to vote for new E-SPLOST and city councilman. 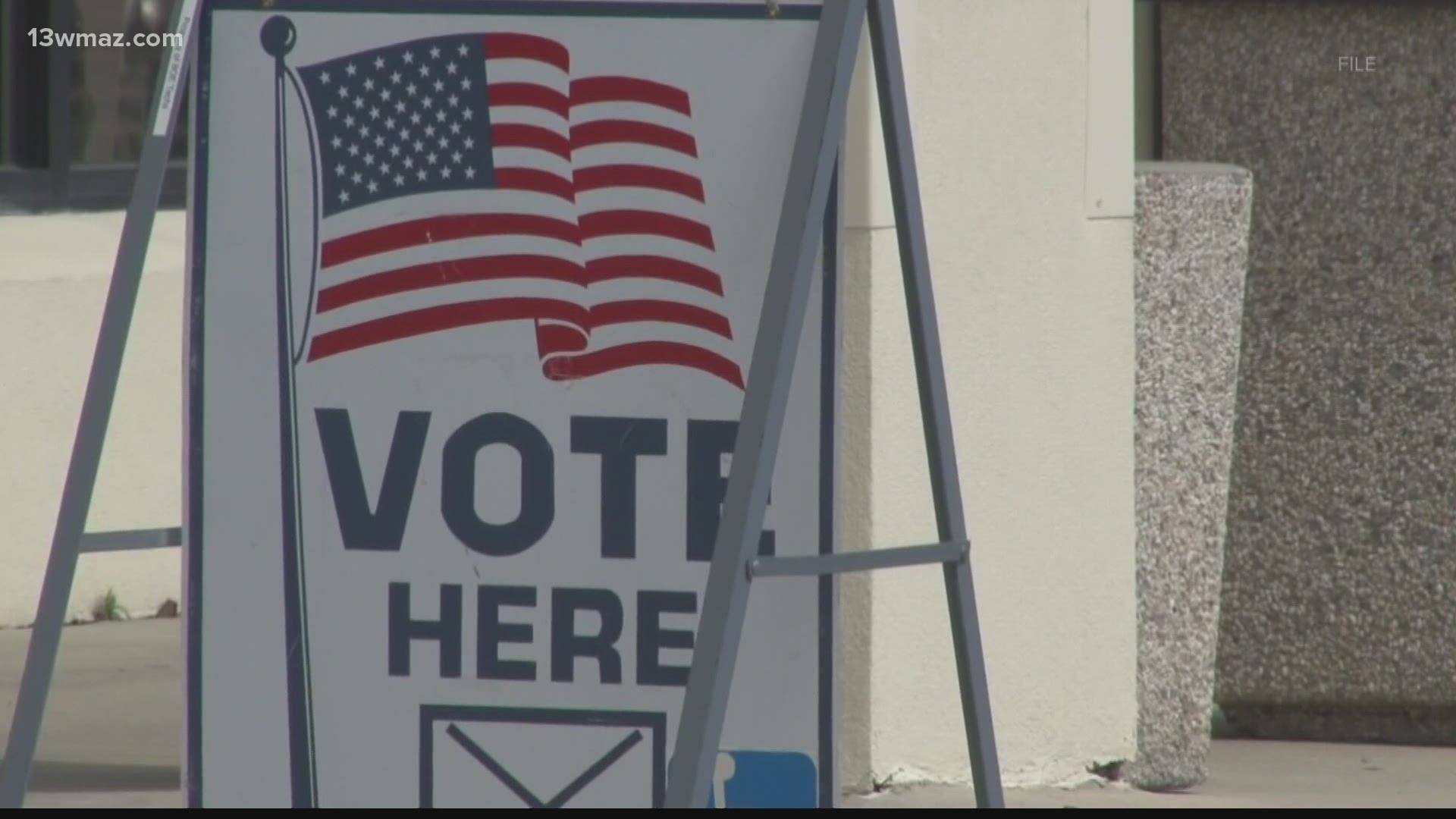 The E-SPLOST would be a continuation of the one already in place.

This one would help build a new middle school to relieve crowded conditions at Bonaire and Perry middle schools.

Warner Robins residents are choosing from among four candidates to fill the unexpired seat of former city councilman Daron Lee.

Election Registration Assistant Andy Holland says it is important people get out and vote in these two special elections.

"Local elections can be of just as if not more importance than state and federal level ones," Holland said. "In the city of Warner Robins we have a citywide council seat that's up for election which is obviously a big a deal to fill that unexpired term, so it is important to get out and vote."