The school requires graduates to complete 22 credits, carry a library card, and register to vote 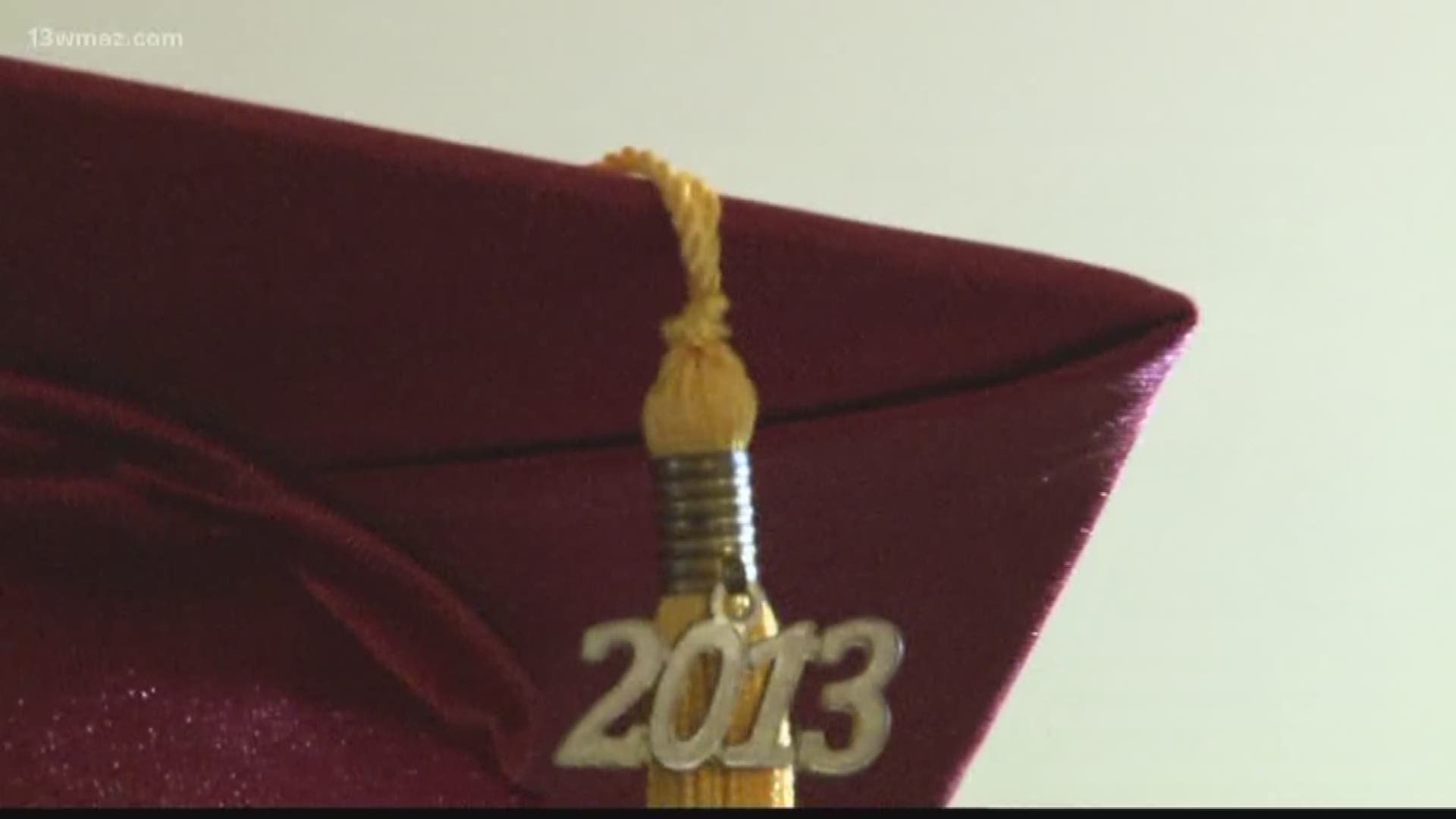 MACON, Ga. — In 2017, there were about 2.1 million people in America who had dropped out of high school and not earned their GED, according to the National Center for Education Statistics. One Macon-Bibb County commissioner is doing her part to help with her own school for dropouts.

Jamecia Williams is a 2013 graduate and said life was a challenge after she dropped out of high school.

"It became depressing, and I just started like, hanging out in the streets and not being focused on my dreams," Williams said.

In 2012, she found E.L. High School Academy, a school designed for people like her. The school was founded by Macon-Bibb County commissioner and former educator Elaine Lucas.

"I saw so many young people who were just driven out of school, some had just insurmountable problems that caused them to leave school," Lucas said.

The high school academy is accredited and requires its students to complete 22 credits, keep up with current events, have a library card, and register to vote. Lucas said she wants to create well-rounded people as well as graduates.

The school also takes its students to career fairs and helps further life beyond the classroom in a world that almost demands education.

Williams graduated valedictorian of her class and earned a job as a nursing assistant. She said the diploma and job made life easier for her and her three-year-old daughter, Casie. She encourages anyone in her position to keep trying.

"You can graduate. You can be somebody. You can change your life and make your life better and have a better opportunity with her program. Just don't give up," Williams said.

Williams plans to continue her education with a college degree and open up a business in honor of her late grandmother.

Lucas said the school has graduated more than 1,000 high school dropouts since it began in 2010. On average, high school graduates make about $10,000 more per year than those who didn't finish, according to the Bureau of Labor Statistics.

The school caters to those 16 and older.