Every Missouri county in the St. Louis region has reported cases of emerald ash borers, which kill 99% of the trees they attack

COLUMBIA, Mo. — The Missouri Department of Conservation (MDC) has announced that the invasive emerald ash borer has spread to 78 counties.

The small, metallic green beetle is native to Asia and kills more than 99% of the ash trees it attacks, according to MDC.

Every Missouri county in the St. Louis region has reported cases of emerald ash borers. It has most recently been found in Chariton, Lafayette, and Moniteau counties.

The department said a big indicator of emerald ash borers is "bark blonding," when woodpeckers peel off layers of the bark while hunting the insects and reveal the lighter-colored bark underneath.

"MDC has received dozens of reports this winter of ash trees with bark blonding, a sign that EAB populations are increasing rapidly across the state," said MDC Forest Entomologist Robbie Doerhoff.

In some areas, all of the ash trees have bark blonding from the ground to their upper branches. The department said that's an indication that ash borer populations are high and most ash trees in the area will be dead within two years.

MDC predicts emerald ash borers will be found statewide within the next few years. It's asking anyone with ash trees to either remove them or treat them with an insecticide.

“EAB-killed ash trees quickly become brittle and dangerous, so it’s time to consider your options when it comes to ash trees, especially those located near buildings and driveways,” Doerhoff said.

You should never move the firewood from a felled ash tree to a different location, MDC said. the emerald ash borer can emerge from ash firewood logs for up to two years after harvesting, so the logs should always be burned or disposed of near the same area they came from.

For more information from MDC on how to identify, report and manage emerald ash borers, click here.

RELATED: Why morning sun is key to a good night's sleep

RELATED: Road to recovery | Woman who spent days on a ventilator after COVID-19 diagnosis returns home

RELATED: Downtown St. Louis hotels light up with hearts to send the love 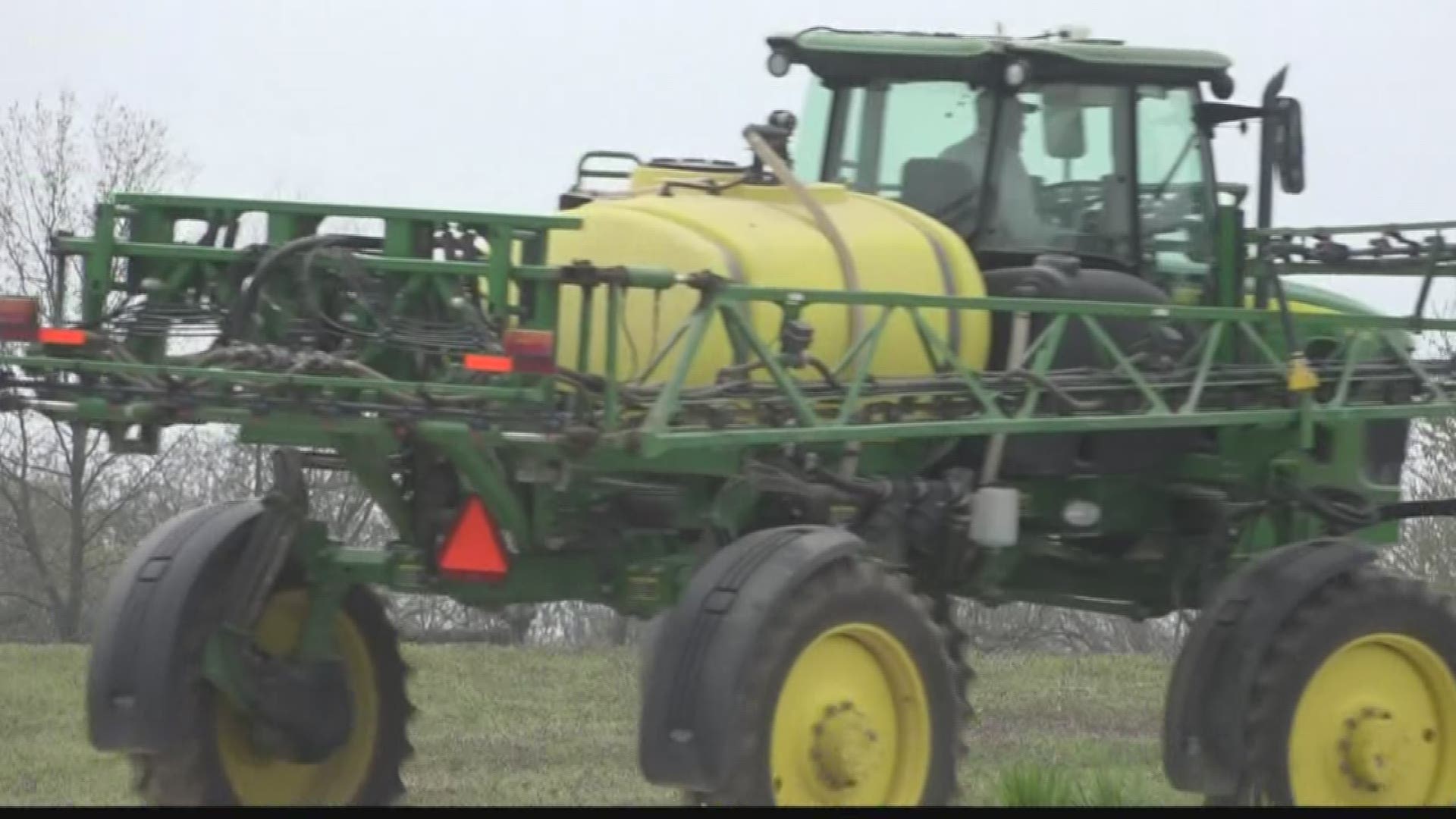