Get Out of the House! | Enjoy hay rides, pig races and more at Southern Belle Farm

After all the fun at Southern Belle, hop on over to Kirby G's restaurant and enjoy an award-winning burger in McDonough 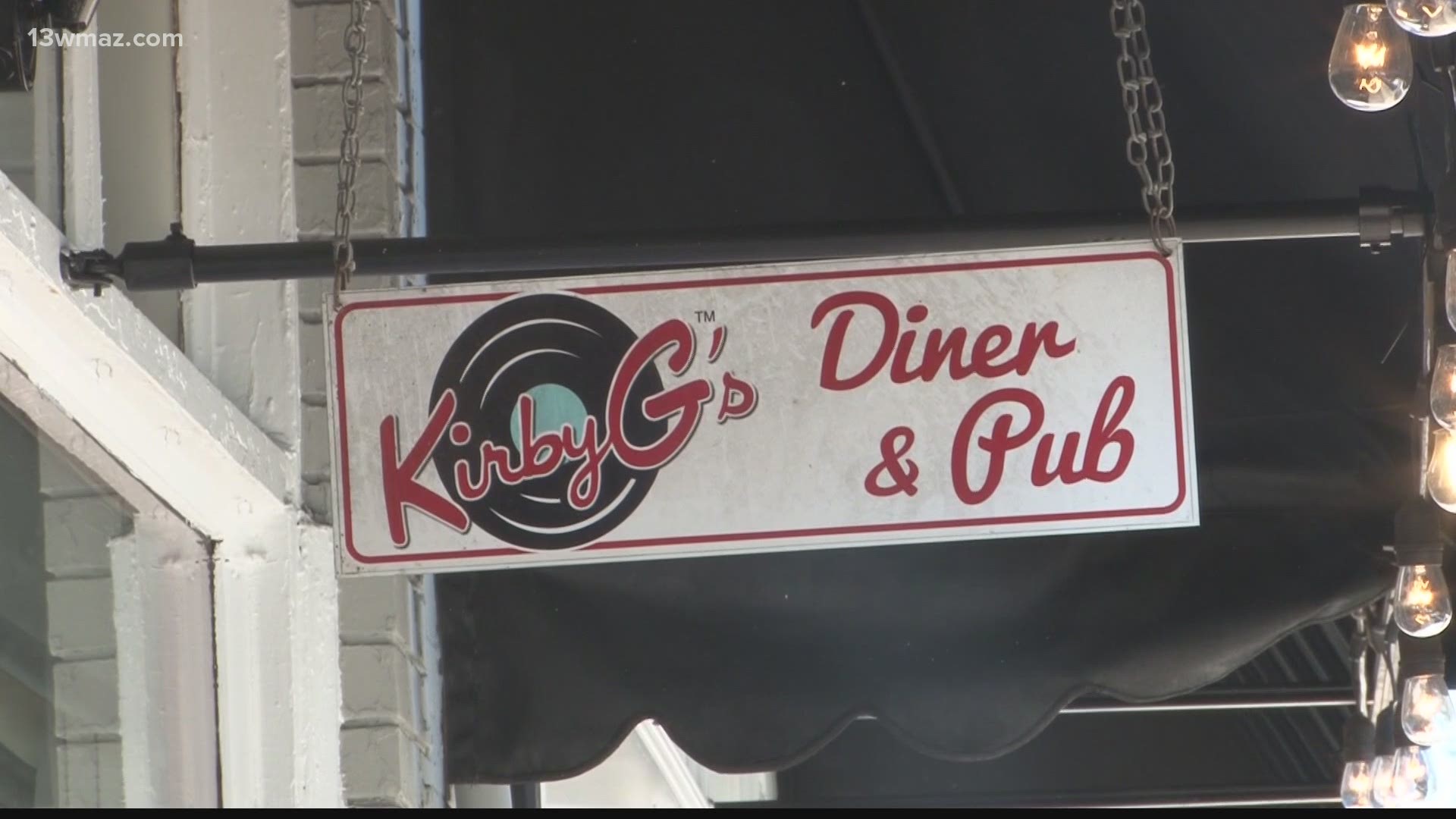 MCDONOUGH, Ga. — The pandemic has kept people cooped up in the house for 2020. With temperatures beginning to drop, folks might have an itch to get outside and safely soak in the crisp air.

Here's a Georgia adventure worthy of getting out of the house for: there is a ton of stuff to do at Southern Bell Farm in McDonough.

It used to be a simple dairy operation, but now folks squeal with excitement for swine.

A few times a day, you can check out pigs taking the plunge and racing around the track for Oreos. That's not all. 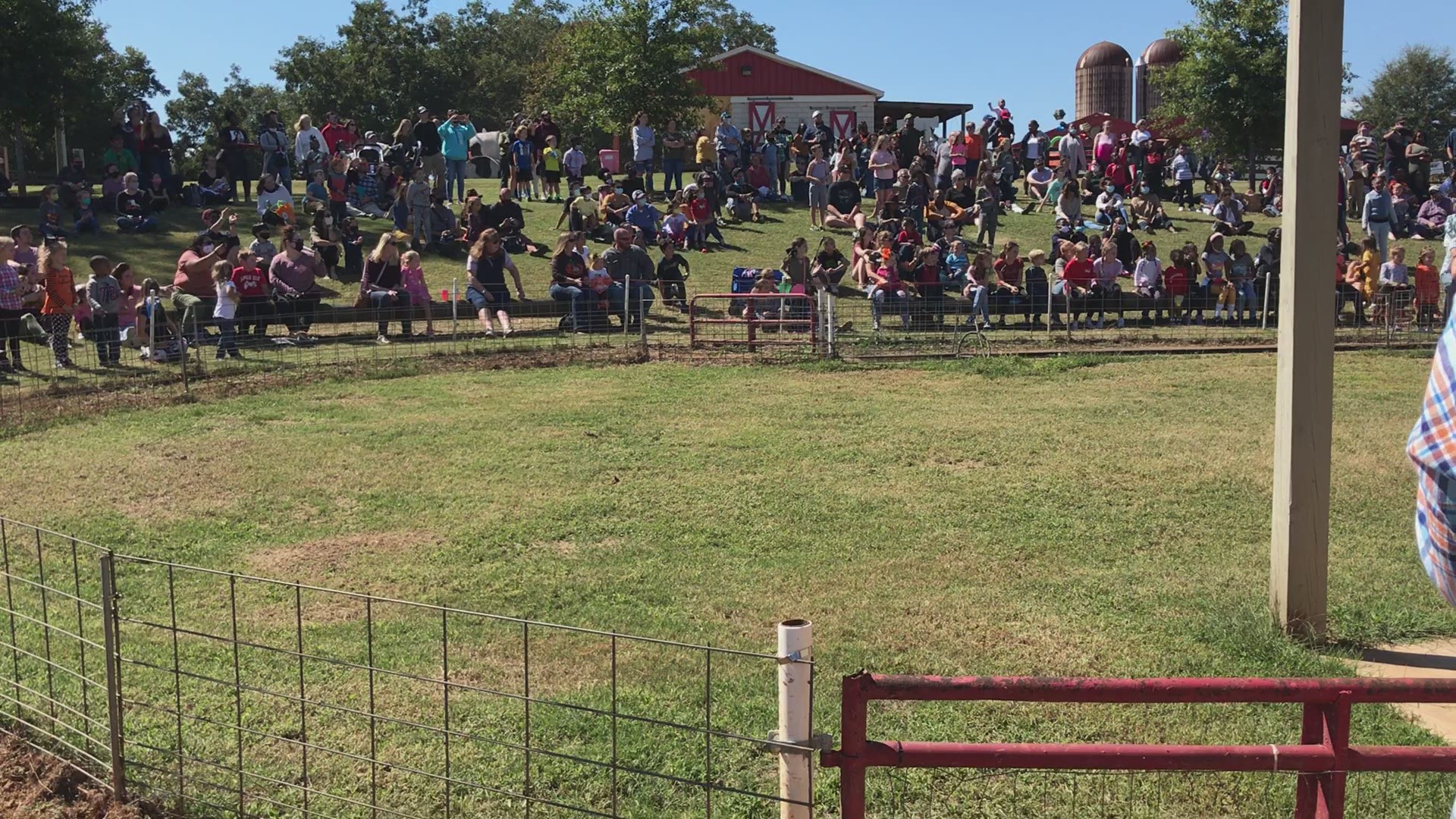 The activities are not all geared towards kids, but they are all kid-friendly. Some people may enjoy picking flowers in the zinnia and sunflower field.

"All kinds of colors," Carter said.

After all of the fun at Southern Belle, hop on over to Kirby G's restaurant.

Get out of the House | KirbyG's Diner & Pub

It's easy to remember. The restaurant sits on Macon Street and there's another Central Georgia connection.

"Kirby G's is named after Kirby Godsey, the former president of Mercer University. He was a soda jerk in the 1950s," said Kirby G's owner, Neil Daniels.

Kirby is Neil Daniels' father-in-Law. Tributes to him sit on the restaurant's walls.

The whole place is retro except for the modern burger that won a world championship two years ago. It's called 'Marriage of the Century.'

The real star of this burger is the bacon.

"Pulled bacon is made from slab bacon and cooked for many hours pulled like pulled pork," he said.

A delicious ending to a day of making memories in McDonough.

Southern Belle's fall activities are available through the first weekend in November, but they have more activities in store for the holidays.