'Everything in one place': Nutcracker of Middle Georgia buys its first-ever building

Nutcracker of Middle Georgia now has a place to call home -- something they haven't had for 36 years. 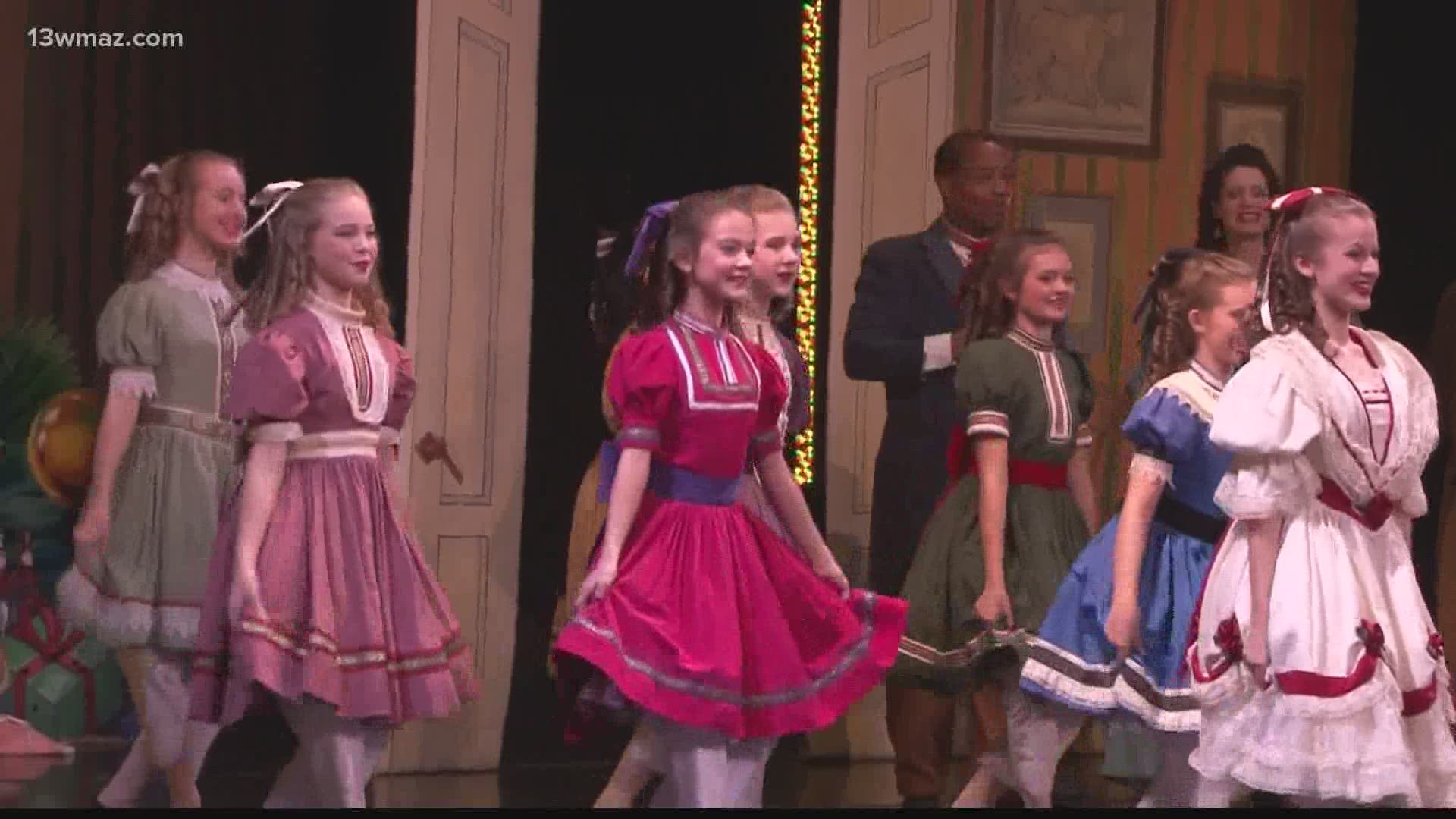 MACON, Ga. — If you're driving on Orange Street near downtown Macon, you may notice a new building. Nutcracker of Middle Georgia now has a place to call home -- something they haven't had for 36 years. Lilla Simmons, 16, has danced with nutcracker for eight years.

“Going to one place, and having everything in one place -- the auditions, the costumes, the practices. It's gonna be great and I'm really excited,” she said.

Last year's show was canceled because of COVID-19, so they hosted a pop-up show instead. Those funds went toward the new space.

Simmons says she can't wait to hit the stage again.

“It was really upsetting we all missed a lot. It's a tradition every year for all of us dancers to get together and put on a big show for Macon, so it was really disappointing but we're really excited to do it again this year,” said Simmons.

Tony Long is the production manager for Nutcracker of Middle Georgia. He says the space is 6,100 square feet. It will include a waiting room, two dance studios, a costume room and more.

He says this comes just in time in preparation for this year's Nutcracker production which will go on as usual in December.

Simmons says this space was well-needed.

“I love dancing in big studios and new studios... so much fun. So I can't wait for all the space that we get to practice in,” said Simmons.

Long says the goal is to be renovated and ready by September 2021, just in time for the 2021 Nutcracker rehearsals. This project totals about $275,000. He says if you would like to donate, you can do so here.