A former mayor and a former city councilman say they saw the tax troubles brewing, and both say they worry about the lien's potential impact on the city. 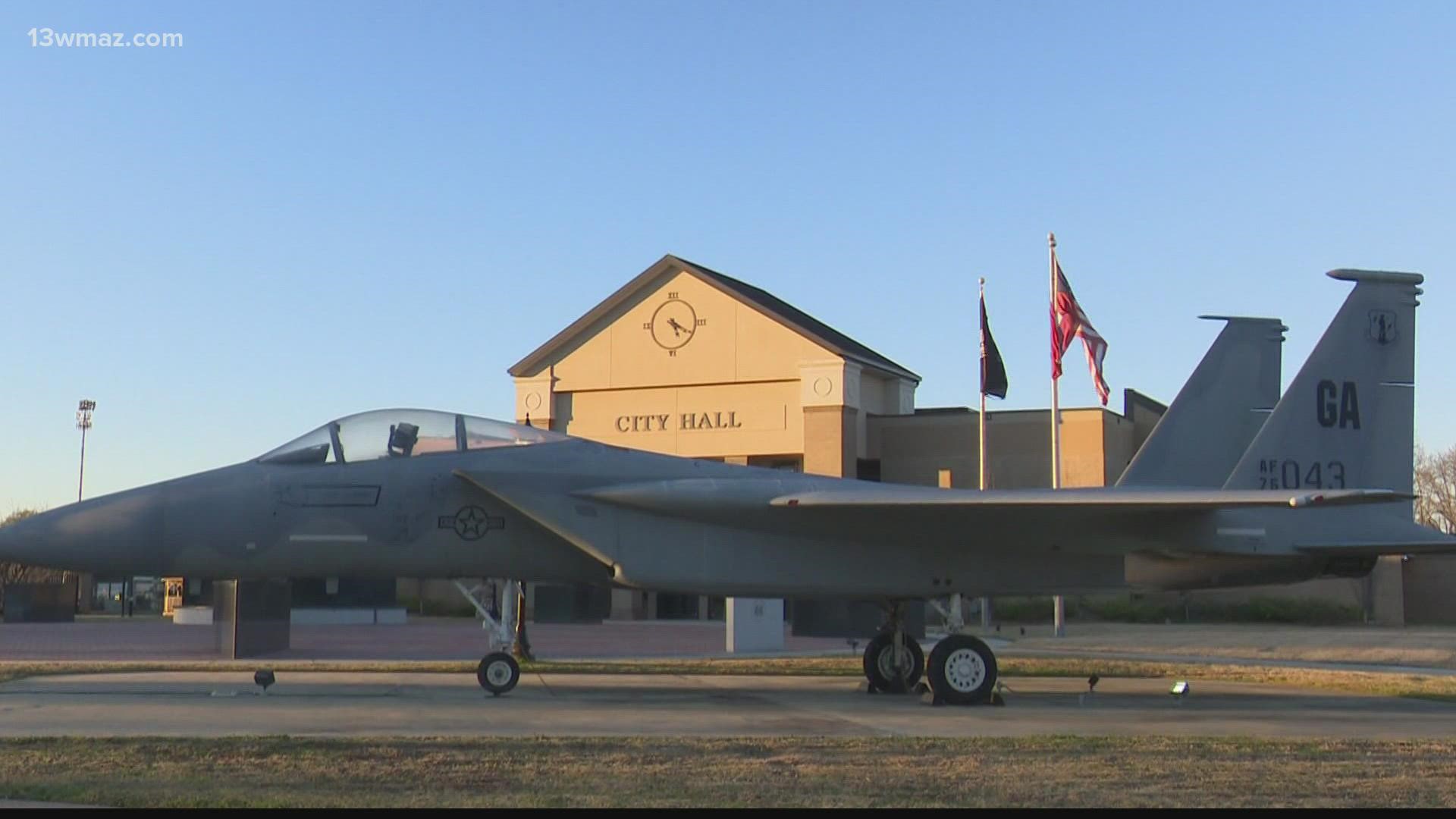 WARNER ROBINS, Ga. — Warner Robins Mayor Randy Toms said he was shocked to learn about an $800,000 tax lien against the city from the IRS.

Thursday, a former mayor and a former city councilman say they saw the tax troubles brewing, and both say they worry about the lien's potential impact on the city.

"Like you, I was shocked and deeply disappointed to hear these claims," Warner Robins Mayor Randy Toms said on Wednesday. He says he just recently found out about the five years of unpaid taxes, but former councilman Tim Thomas says Toms shouldn't feel blindsided.

For the past three years, auditors Nichols, Cauley & Associates warned that the city had problems in providing accurate and timely financial records.

"For him to say he had no clue this was going on, my God, he was misleading the people, because we knew about it. The auditors came to us and said, 'You guys have a filing issue.' They were very blunt about it and we were like, 'Why didn't you come to us about it before now?'" Thomas said.

Thomas served on the council from 2014 to 2019 and says during his term, Toms didn't like being challenged.

"he had a hard time being questioned on decisions, and when an agenda would come out, I would go start asking questions, 'Do we need this, do we need that, or are we voting on this?' and he just wanted me to raise my right hand, and I couldn't do it without knowing what I was voting for," said Thomas.

Former Mayor Chuck Shaheen also served on city council under Toms and says as mayor, he was aware of the finances.

"I was in our CFO's office twice a week, so it shouldn't have been a shock -- you ought to be able to work with your staff and council people to know where your finances are in every aspect of your city government," Shaheen said.

He says this creates a mess for whoever may come next.

Shaheen said, "The next administration is going to have to focus 365 days on this issue. This is a critical issue."

Thomas says the city initially hired Terminus, a financial advisory company, to clean up the city's financial mess, and then hired a Terminus executive as city administrator.