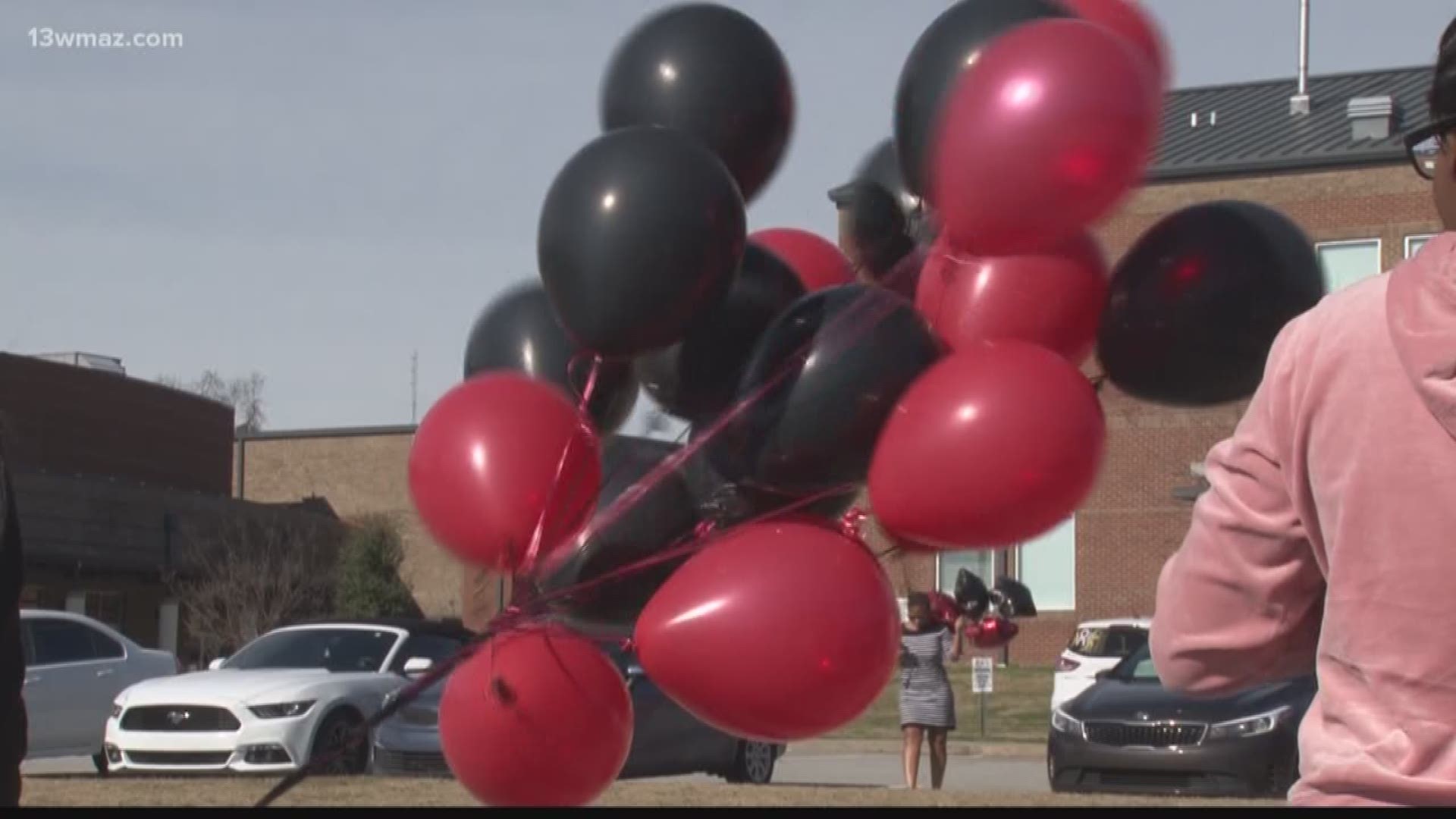 Family and friends were at Howard High School on Christmas Eve to pay their respects to a 20-year-old who was fatally shot at a Macon apartment complex.

Keenan Guice was shot in the chest at Cobblestone Apartments on Riley Avenue last Monday.

His brother, Zurcorick Guice, says there is so much that he will miss about his younger brother.

"He's always humble, always kind. Of course everybody makes mistakes, but he always brought a smile to people's face. He always looked out for his family," said Guice.

The family is raising money for his funeral and they've set up a GoFundMe account.