A scholarship fund in Parker Moore's name has been established and raised nearly $10,000 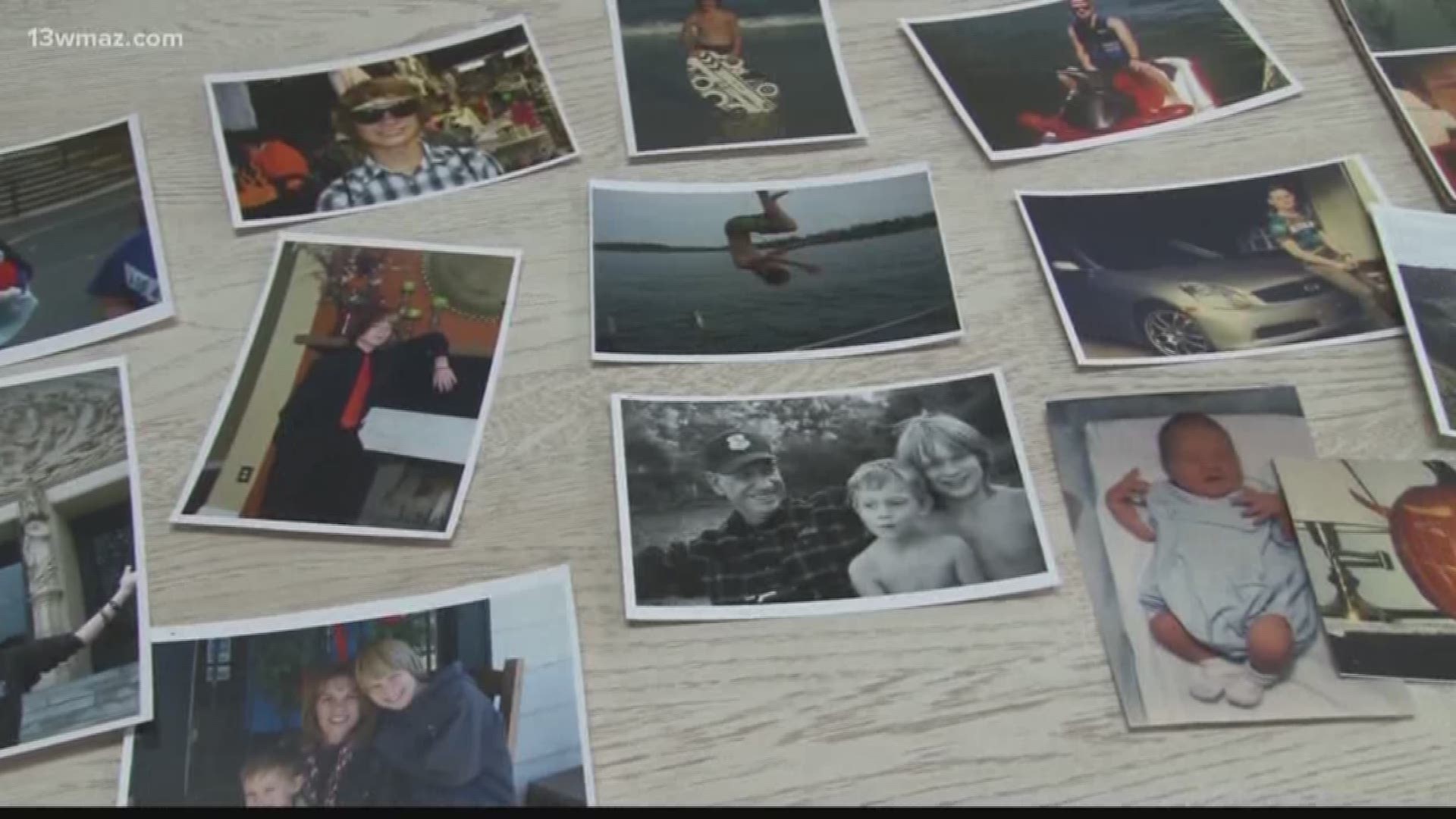 The family of 23-year-old Parker Moore want to make sure his legacy lives on and shines brighter than the events of his death.

Moore was the Barberitos employee killed in a shooting in Warner Robins at the end of January.

Jacob Reynolds sat down with Gail Killian, Parker’s grandmother, for more than an hour as she told WMAZ stories and shared photos of Parker's life.

Tuesday was her birthday and Parker's is later this month, but even with the sad reminder, Killian says she's determined to spend the rest of her life making sure Parker's is never forgotten.

It's a lifetime remembered in photographs. Moore's grandmother, ‘Grandy,’ says they're snapshots of a life well lived.

“A gentle soul, that he never met a stranger, that he met touched more people in his 23 years than most people would touch if they lived to be a hundred,” Killian said.

Killian reflected on the memories of her first grandson that make her smile, like when Parker would jump off her dock at the lake.

“That always scared me, but it always made me laugh because that was Parker,” Killian said with a smile.

For more than five years, Parker and his mom lived with Killian. She remembers getting him ready for kindergarten and watching him grow up.

Now, they're trying to make sure his light never goes out.

Some of the scholarships are for photography and veterinary tech because Parker loved animals and taking photos.

So far, the Central Georgia Technical College scholarship does not have a particular field of focus.

All the scholarships will be funded in time for the fall of 2018, according to Killian.

Killian says her favorite photo of Parker is one he took with his mom, Leah Heaton Mass.

The photo was taken on Snapchat and shared to Parker’s Instagram. In it, he calls his mom his best friend.

“She loved him unconditionally,” Killian said about Leah.

Parker and his mom Leah say they act as a reminder of love and that's how they want his legacy to continue. 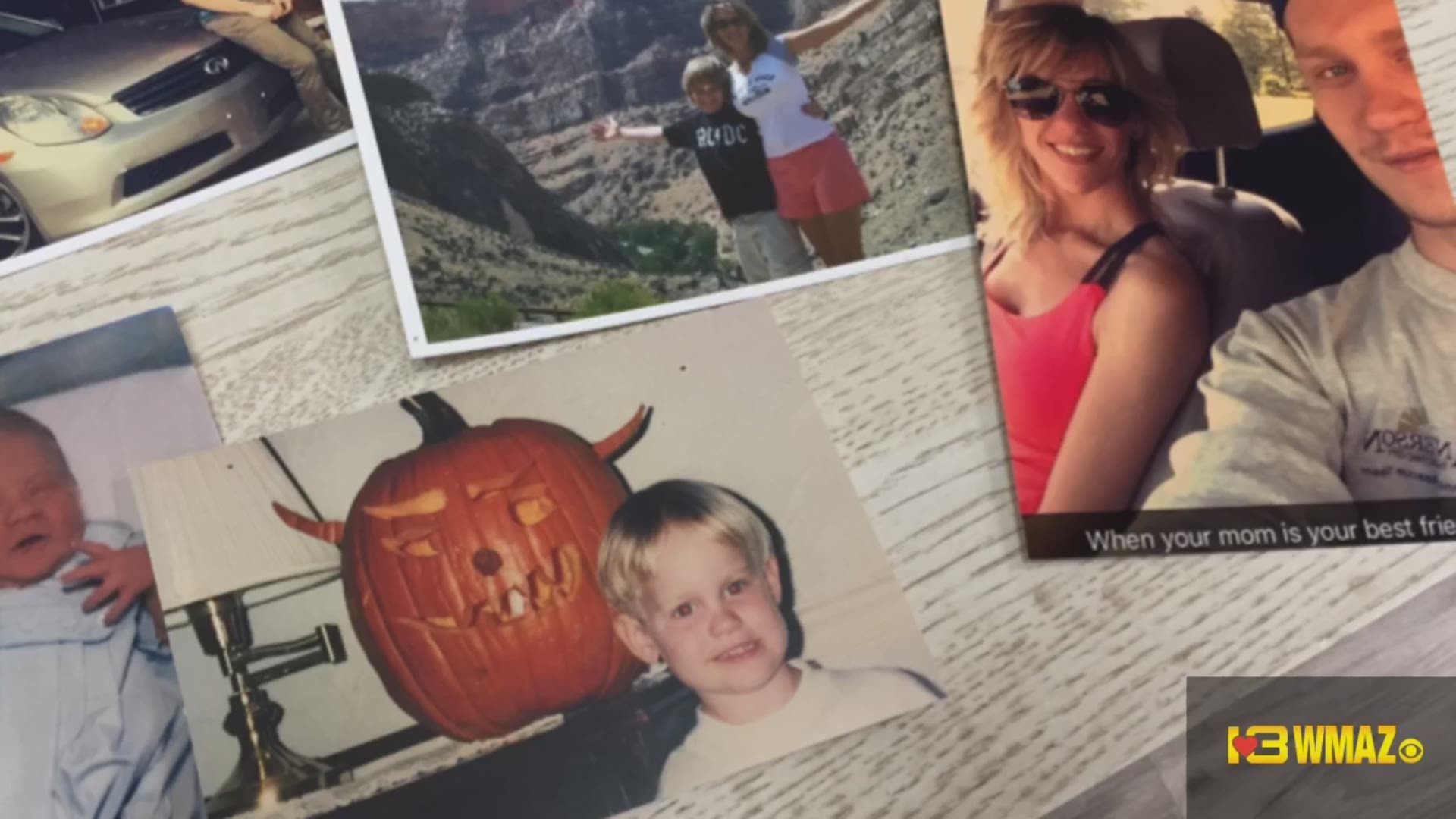 “If we can just remember Parker as he would want us to remember him, and not focus on what happened, but focus on his life and carrying forward the love that he shared with everybody that he met,” Killian urged the community.

But it was not the only plea she had for people reading or watching this story.

“I just want everyone to take every moment of every day and make the best, and he did that day. He was happy. It was a good day,” Killian said through tears.

The GoFundMe account has raised roughly $10,000 so far, Barberitos is donating funds each month and has also started an employee of the month award in his name.

In February, Barberitos donated 25 percent of their weekly Thursday business to the scholarship fund.

But for Parker's Grandy, she just wants a legacy of positivity.

“Parker was always wanting to make people happy, and sharing the love, and so that's what we want to continue, is to share Parker's passions,” Killian said.

The family is also in talks with the City of Warner Robins to create a music festival honoring Parker’s love of music.

Anyone interested in donating to the GoFundMe can find it here. You also can contact the page’s manager to volunteer to help with the music festival.