The suit says deputies have responded to 62 crimes at the Thirsty Turtle over the past three years. 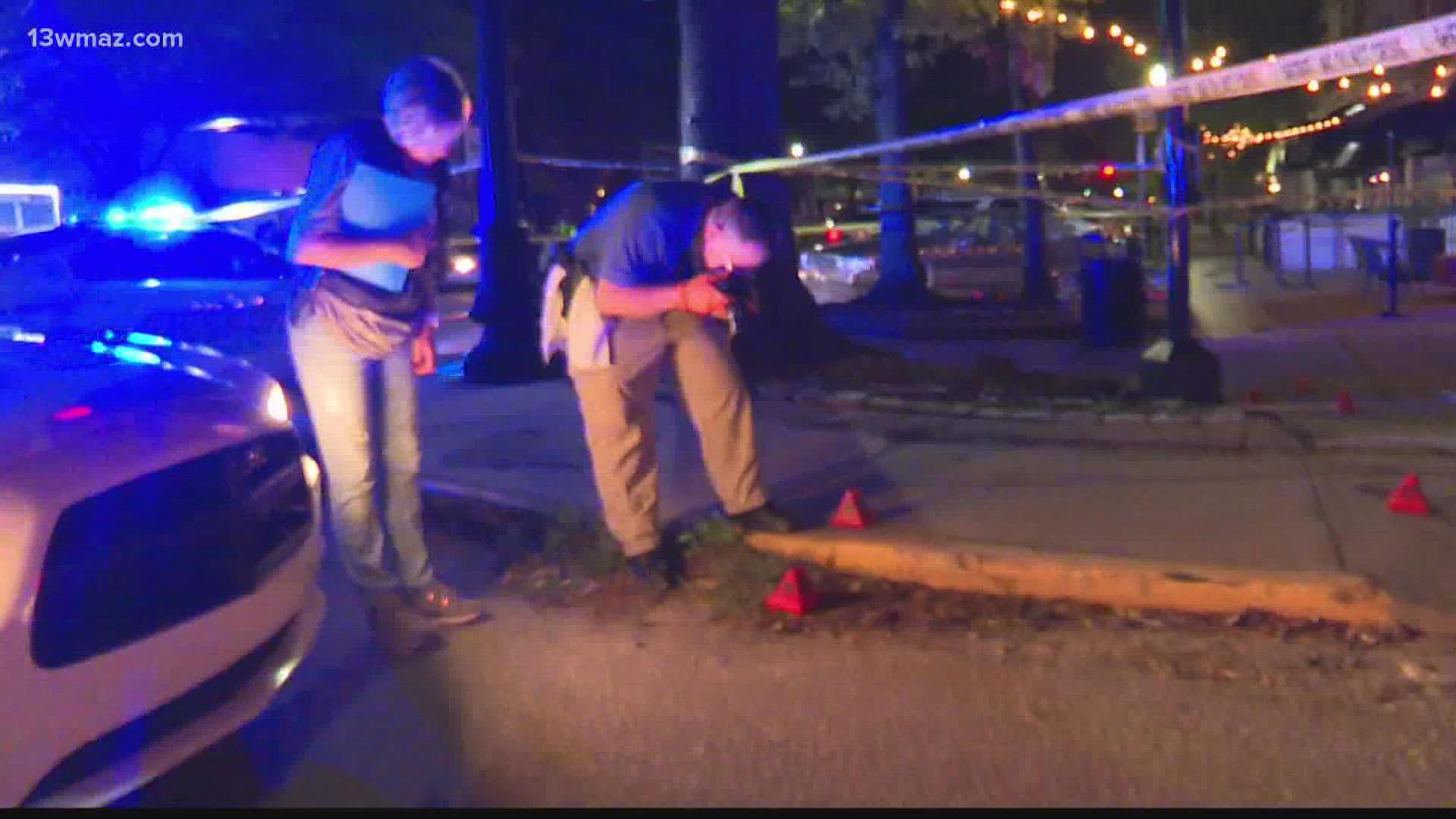 MACON, Ga. — The partner of a man shot and killed outside of Macon's Thirsty Turtle is suing the nightclub and its owners.

Someone shot Johnson on July 24 on Cherry Street after a fight inside the club, but the lawsuit says Johnson was not involved and ran out to the street to get away from the trouble.

It says deputies have responded to 62 crimes at the club over the past three years.

That includes another fatal shooting outside last November and a shooting inside the club in 2019.

Despite those past problems, the lawsuit says owners Tim and Matthew Obelgoner failed to provide proper security and keep the premises safe.

At a public forum this week on violent crime, Tim Obelgoner said his club is not to blame for the shootings.

He says the county is unfairly targeting the Turtle by pulling its license for a second time.

In a previous interview, Macon Mayor Lester Miller said he expects the Bibb County commission to take a look at the Thirsty Turtle's license after the 90-day suspension ends in October. Miller said they'll probably take away the license for good.