Coroner Leon Jones says the woman was conscious at the scene, but later died at the hospital 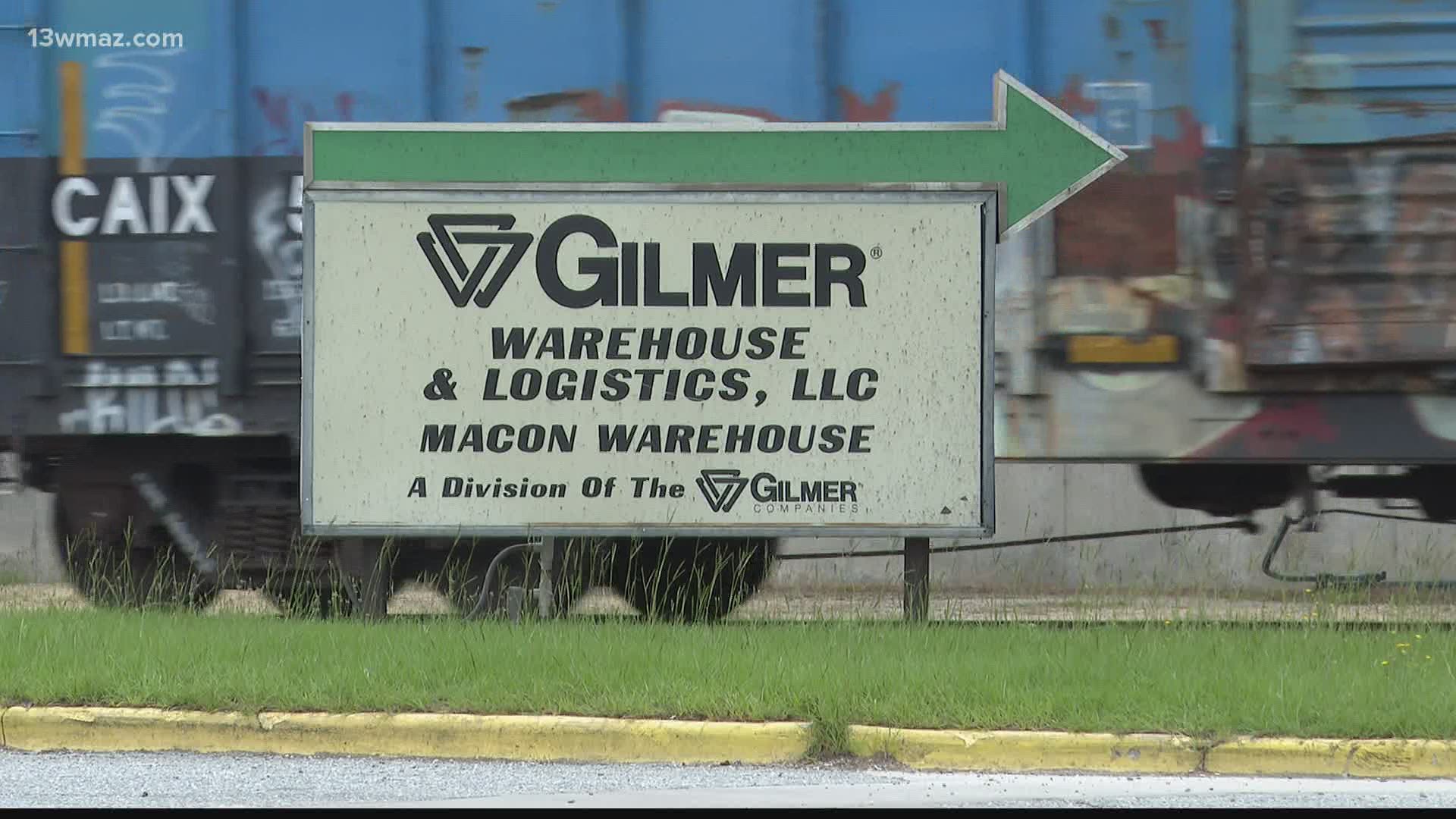 A Taylor County woman died Monday morning in a workplace accident at a south Macon warehouse.

At 9:43 a.m., Macon-Bibb County's 911 got a call from inside Gilmer Warehouse and Logistics.

Lawanda Hicks was working inside the warehouse Monday morning.

"My understanding is she was checking the paper and the forklift driver didn't see her and she was pinned," said Jones.

According to Macon-Bibb County Coroner Leon Jones, she was pinned in the chest and then went into cardiac arrest.

"Initially, she was conscious when EMS got there," said Jones.

She was conscious on-site, but died around 11 a.m. at the Medical Center, Atrium Health Navicent.

Jones also said, "Now, the next step is to call the GBI to see if there will be an autopsy, because, obviously, this is going to be a worker's comp case."

Gilmer Warehouse and Logistics runs 13 sites around the Southeast, handling material shipped through the port of Savannah.

They say they handled more than 6,000 shipping containers a year.

Hicks was from Reynolds, in Taylor County, and she would have turned 57 in 10 days, on July 8.

Gilmer Warehouse and Logistics is located at 4815 Mead Road, near Graphic Packaging International.

We reached out to company official Erica Gilmer.

A woman is dead after an industrial accident in Bibb County Monday morning.

According to Bibb Coroner Leon Jones, it happened at the Gilmer Warehouse on Mead Road just after 9:30 a.m. That’s located in Graphic Packaging in south Macon.

The victim was identified as a 56-year-old Lawanda Hicks from Reynolds in Taylor County.

Father and daughter killed, 2 hospitalized after wreck on U.S. 441 in Dublin