Father of Sam Poss reflects on his death a year later 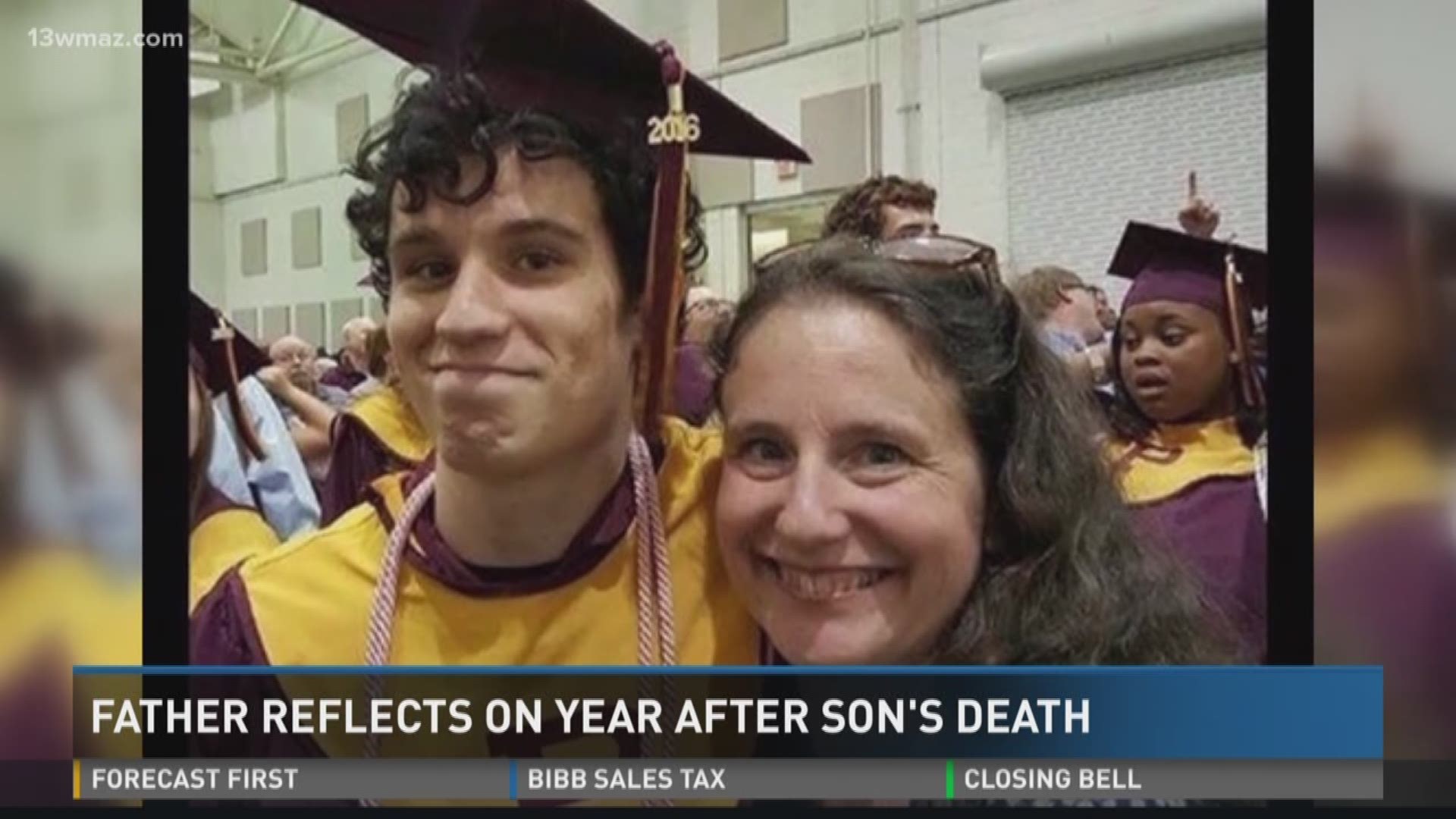 A year ago this week, a tragic story gripped the city of Perry. It began with a search for a missing teen and then a horrible discovery.

Christian Poss says his definition of being 'okay' has changed drastically since last October.

His son, 18-year-old Samuel Poss, and the memory of what happened is never far from his mind.

“I mean there's good days and bad days. There's never a day where it's not a part of my life. Something will remind me of him, or you know, it doesn't even take anything, it'll just pop into your head,” Poss said.

It's the memory of his son Sam who went missing on a Friday night in October 2016 and was found dead days later.

Investigators say he was murdered by two other teens.

But, Poss says he tries to remember the things that made him smile about his son.

“Just smart aleck comments. He came by it honestly, I'm kind of that way, his brother's that way, his mom was not. So that was that was a little bit of contention,” Poss said.

Poss as a young boy

Poss said he and Sam's mother Nicole say they were blessed to have a good 18 years with their son and want people to celebrate Poss' 'beautiful life,' and not the last few days of it.

Poss explained what he misses most.

“Just doing stuff together. We would go to plays together, and movies, and I didn't go to DragonCon this year because he wasn't going to be there with us, and it just didn't feel right because he had been going for the last six years, and it was going to be too much if I went,” he said.

Even though his rage has softened, one feeling still weighs heavy.

“Just a deep sadness, I mean, that seems to be the overwhelming emotion that—I just miss him,” Poss said.

Poss said he was not sure he’d ever be able to forgive the two accused of killing his son.

Poss said it might come one day, but he couldn’t right now.

Poss said the court process has been frustrating, however he says the family understands because they want the authorities to get it right the first time so they can put it behind them once and for all.

The family is also working to make sure Sam’s legacy is not forgotten.

They’re raising money for a scholarship named for Sam at Perry High School.

The scholarship is for $1,000 and goes to a graduating band member.

The Class of 2017’s recipient was Vincent Glover who’s now in the band at the University of Georgia, according to Poss.

You can find out how to buy the shirts here, at Sam’s memorial page on Facebook.