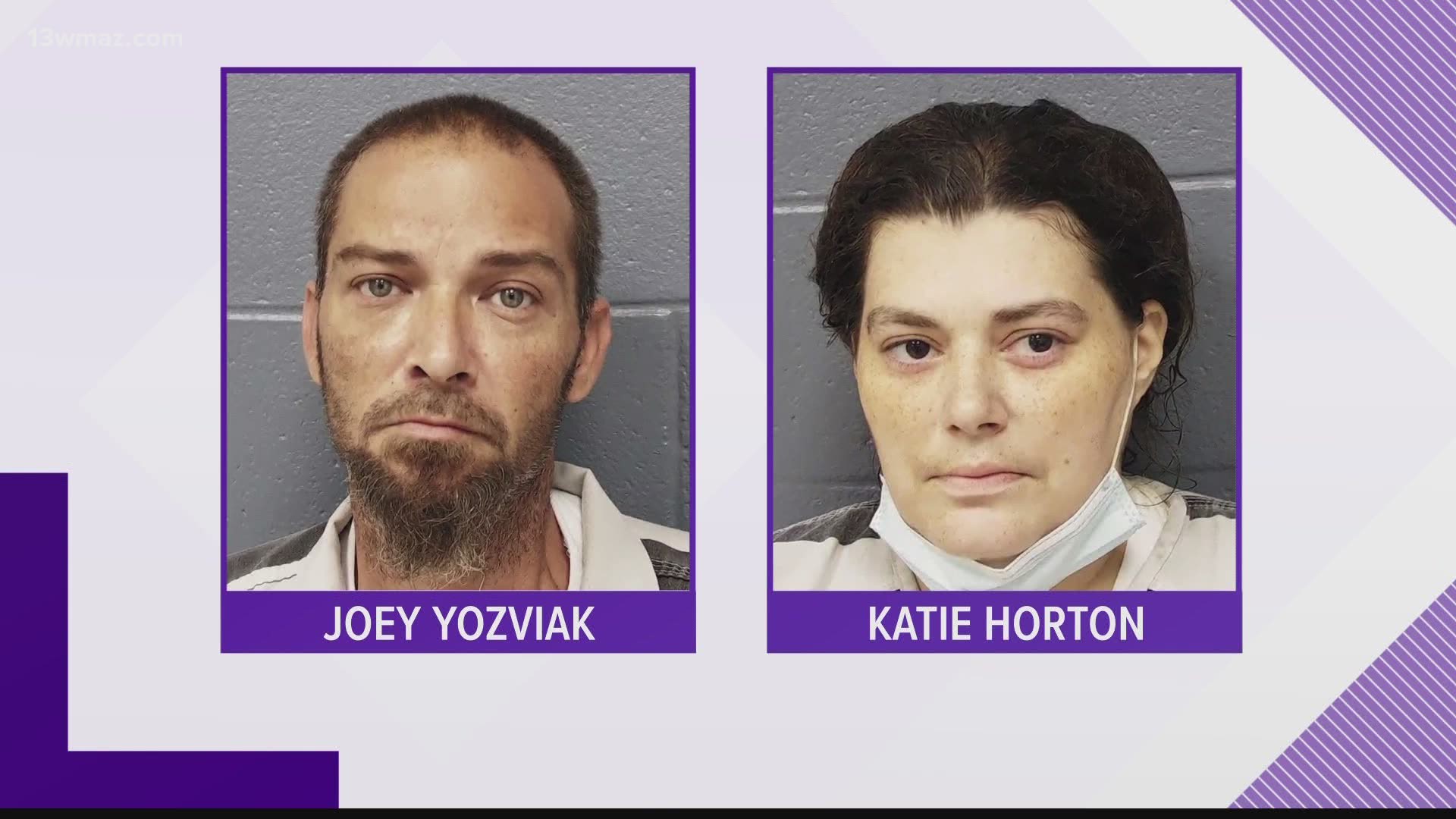 IVEY, Ga. — The Georgia Bureau of Investigation has now charged the father of a Wilkinson County 12-year-old that died last week.

According to a news release, 38-year-old John Joseph Yozviak was arrested around 9:30 a.m. and charged with the murder of Kaitlyn Yozviak. He is also charged with child cruelty.

Ivey Police first responded to the call of an unresponsive child a little after 2 p.m. Wednesday.

According to a news release from the GBI, the child's mother, Mary Katherine Horton, was the one who made the call.

The child was pronounced dead at Navicent Medical Center in Baldwin County. The GBI conducted an autopsy Thursday morning but is still waiting on results.

The GBI says the preliminary investigation shows Kaitlyn was subjected to "excessive physical pain due to medical negligence," according to a news release. Mary Chandler, Special Agent in Charge, says the family has had a long history.

"Basically there's a history with Department of Family and Children Services in a number of counties in this area since the child has been born," Chandler said.

Those include Twiggs and Jones counties. The family moved to Wilkinson County in February. Chandler says out of respect, she won't get into detail about the neglect. However, she said, "This condition of a child is the worst we've ever seen."

Investigators spent Thursday collecting evidence at the home, trying to piece together what happened leading up to the death of 12-year-old Kaitlyn Yozviak.

The town of Ivey came together Sunday night to honor Kaitlyn's life and to protest the Georgia Division of Family and Children Services.

Over 70 people gathered to demand an explanation as to why Child Protective Services allowed this to happen to the 12-year-old.

No date has been set for Kaitlyn's funeral, but FairHaven Funeral Home in Macon is paying for the service.

'Say a prayer for her:' Ivey community honors 12-year-old Kaitlyn Yozviak with protest and vigil