This week, Sachy pleaded guilty to one count of illegally prescribing oxycodone and other drugs. 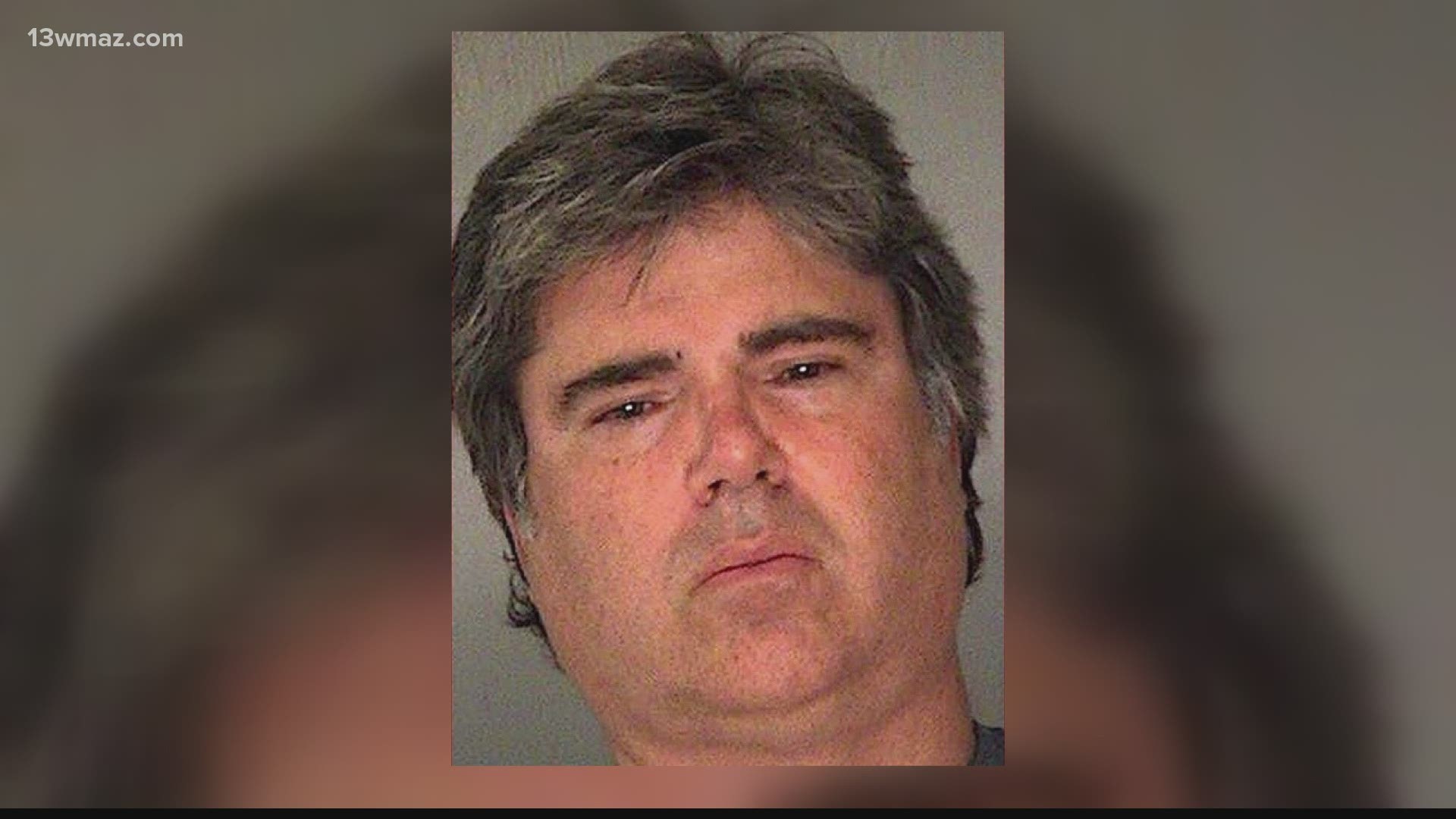 GRAY, Ga. — Federal prosecutors have dropped charges against two employees of Dr. Thomas Sachy, who pleaded guilty this week to a federal drug charge, and they'll likely drop charges against the third.

Three years ago, a federal grand jury indicted the Jones County doctor and three employees -- one of them his mother --- on drug charges.

This week, Sachy pleaded guilty to one count of illegally prescribing oxycodone and other drugs. As part of a plea deal, federal prosecutors agreed to drop five counts, including a money-laundering charge.

Now Sachy faces up to 97 months in federal prison. He will be sentenced on Sept. 7.

As part of his plea deal, Sachy agreed to three years' supervision after any prison time. He also agreed to forfeit more than $800,000 in cash and property, including his Gray office. He also surrendered six weapons seized at that office in a June 2018 raid.

This month, federal prosecutors also dropped charges against Maureen Sachy, his mother, and Brandy Lynn Hamilton. They both worked at Sachy's Georgia Pain and Behavioral Medicine clinic in Gray.

A motion by prosecutors doesn't explain why, except to say they've declined to prosecute the two "at this time."

Hamilton was charged with conspiracy to distribute controlled substances.

Court documents say prosecutors plan to continue charges against Evelyne Ennis, who agreed to enter a one-year pre-trial diversion program. That means she would be under supervision of the federal probation service and, if she completes the program, charges would be dropped. Judge Tillman Self agreed to delay Ennis's trial for at least a year this week.

She was also charged with conspiracy to distribute controlled substances. Prosecutors described her as Sachy’s girlfriend.