This is the second time the event was held. 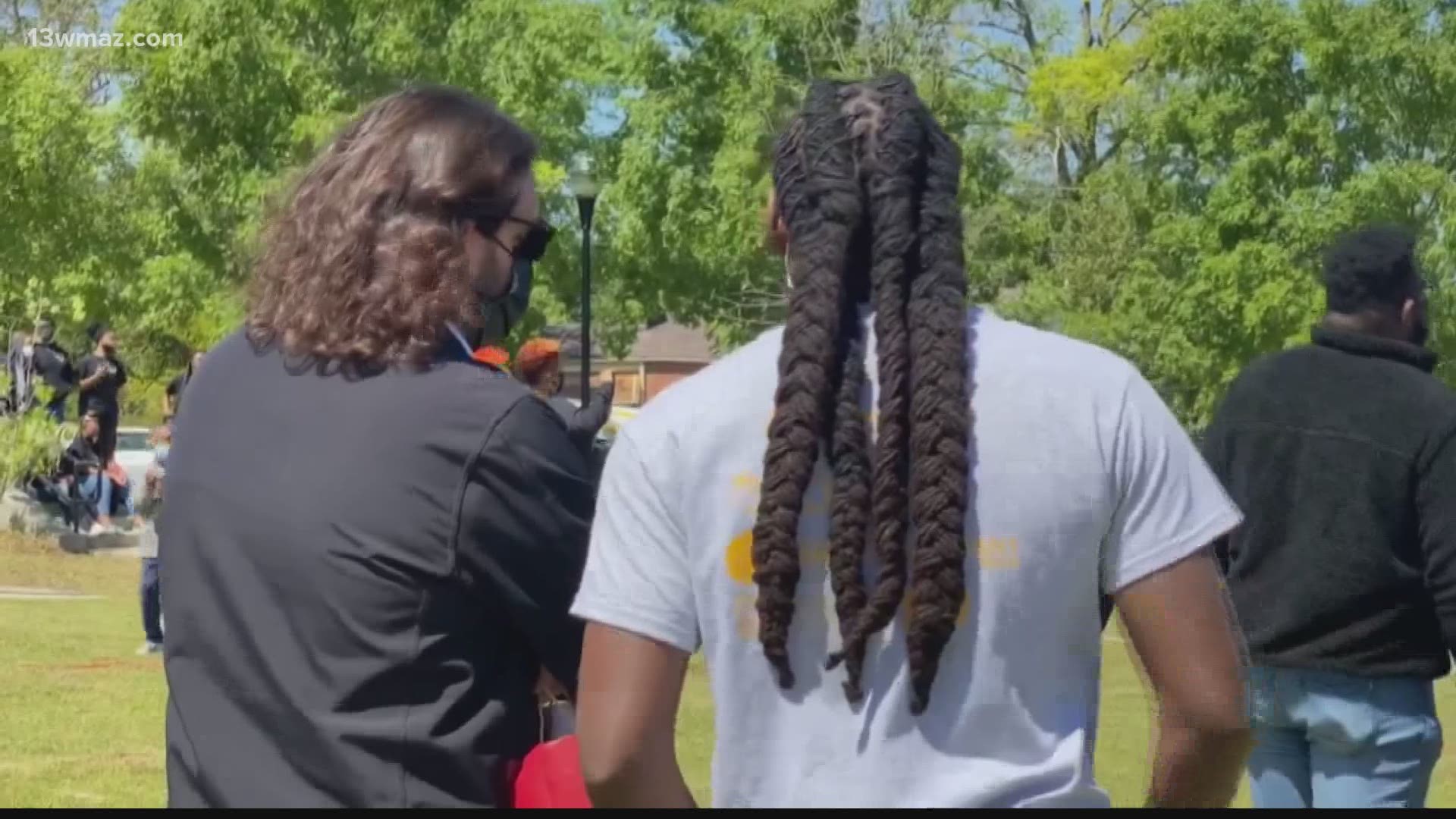 MACON, Ga. — A festival was held to celebrate the life and legacy of Macon native Little Richard on Saturday. Several people came out to his childhood home to enjoy food, fun and music.

There was an Easter egg hunt during the festival for kids in the Pleasant Hill neighborhood to enjoy, and a new exhibit was also unveiled at the Little Richard House.

The goal of the event was to celebrate three years of service to the Macon community, and to remember the history of Macon's own Little Richard.

People also had the opportunity to tour the house. Administrator Robert Banks says the history is important.

"It's amazing, because we have a legendary rock-and-roll great that came up in the Pleasant Hill neighborhood that was known for having greatness in his neighborhood," he said. "So, we're so excited to be able to carry on that legacy of Little Richard."

This was the 2nd Annual Little Richard Festival. 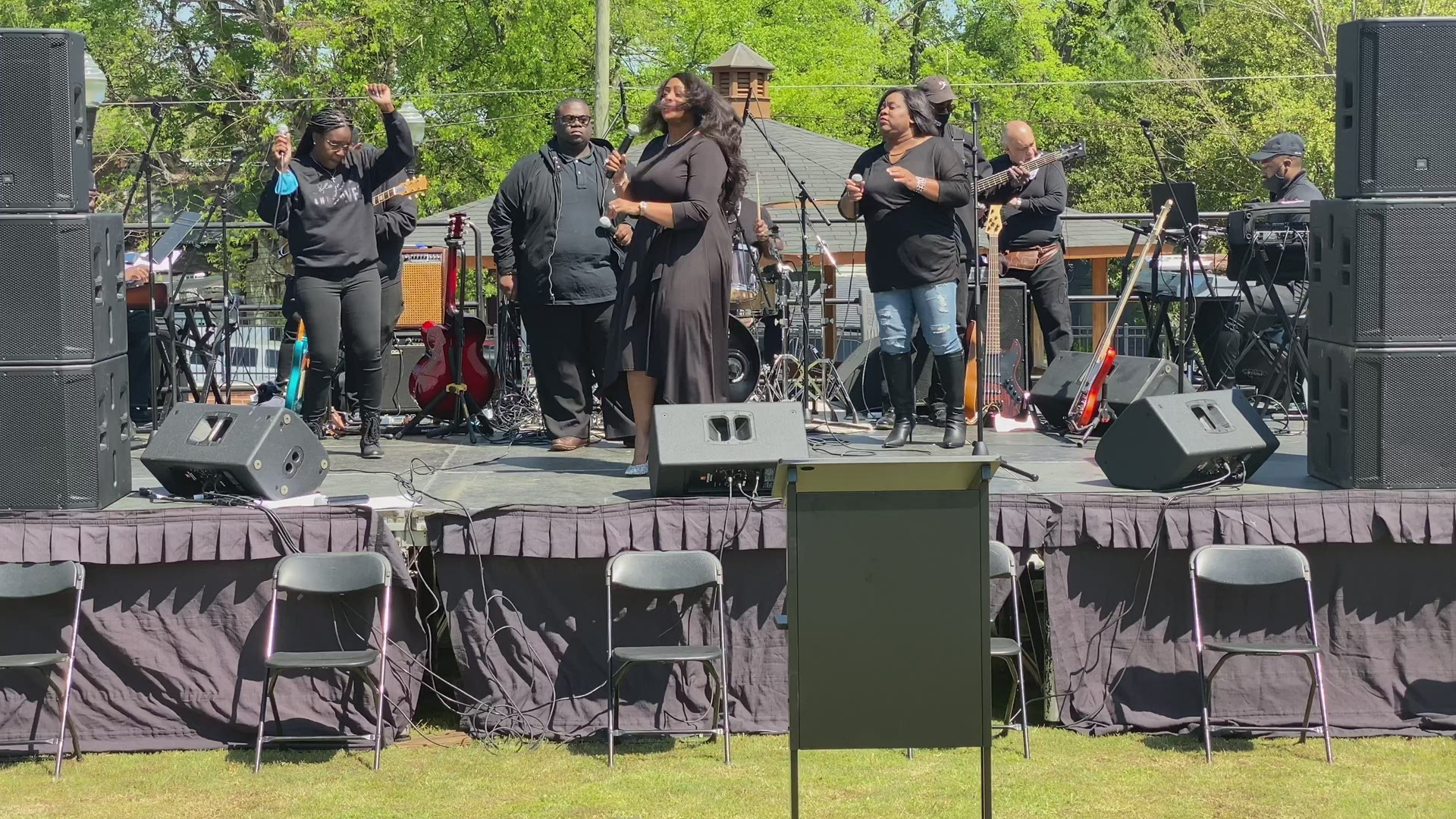