Some Bibb County Students were awarded scholarships and medals for their essays and posters on fire safety. 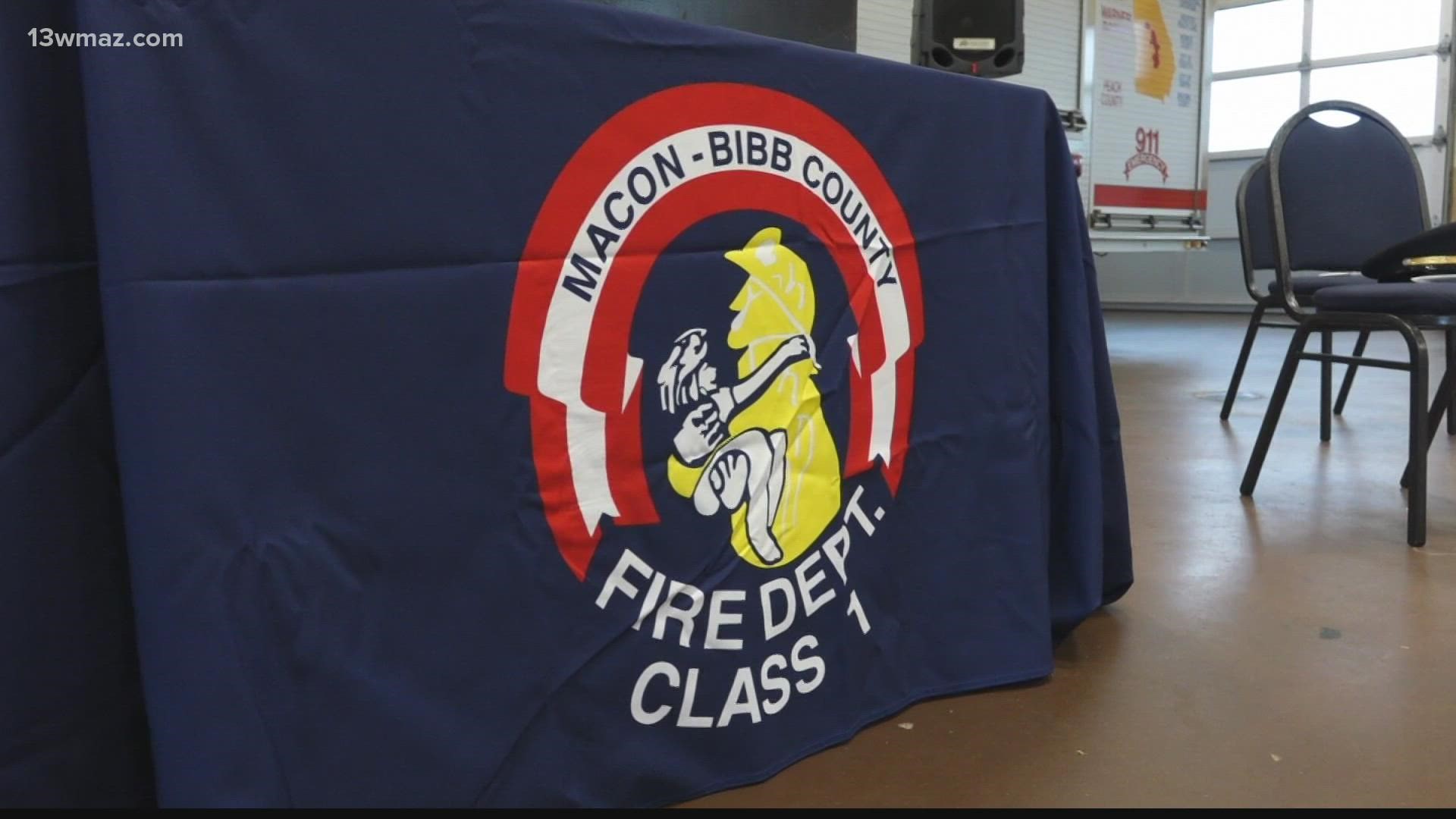 MACON, Ga. — This week is Fire Prevention Week, and the Macon-Bibb County Fire Department wants to make sure everyone knows about it. The whole month of October is about fire safety.

The department held an event Tuesday morning to give out awards and kick-off the week.

This year, the theme is 'Learn the sounds of safety.' Department leaders got up to speak about smoke alarms and their importance in a home.

Some statistic were thrown out... like, less than 50% of people have working smoke alarms in their home. Another, unattended cooking is the number one cause of fires.

Mayor Lester Miller was there and he read the proclamation.

Johnathan Barrion is an 8th grader who won 2nd place in the fire sounds essay contest.

"I made it rhyme, so it was kind of like a rap," said Barrion.

He added that he was "very excited" to win. He says it's important for people to know the sounds of safety.

"People lose their lives that don't know about fire safety," he said. "Knowing what fire safety is and learning about it is very good."

Another award that was given out was Rookie Firefighter of the Year. That prestigious award went to Jordan Bonbrake.

Bonbrake says he found out he won last week and that he "wasn't expecting it."

He says he enjoys his job and works hard. He also says he's "blessed" with a good crew at the Macon-Bibb Fire Department.

Bonbrake adds that people need to know how to stay safe from fires.

"You never really think about it... when it happens, it's serious," he said. "[Fire safety] helps keep everyone safe."

If you want to find out more about Fire Prevention Week, you can find events and information on the departments Facebook page. 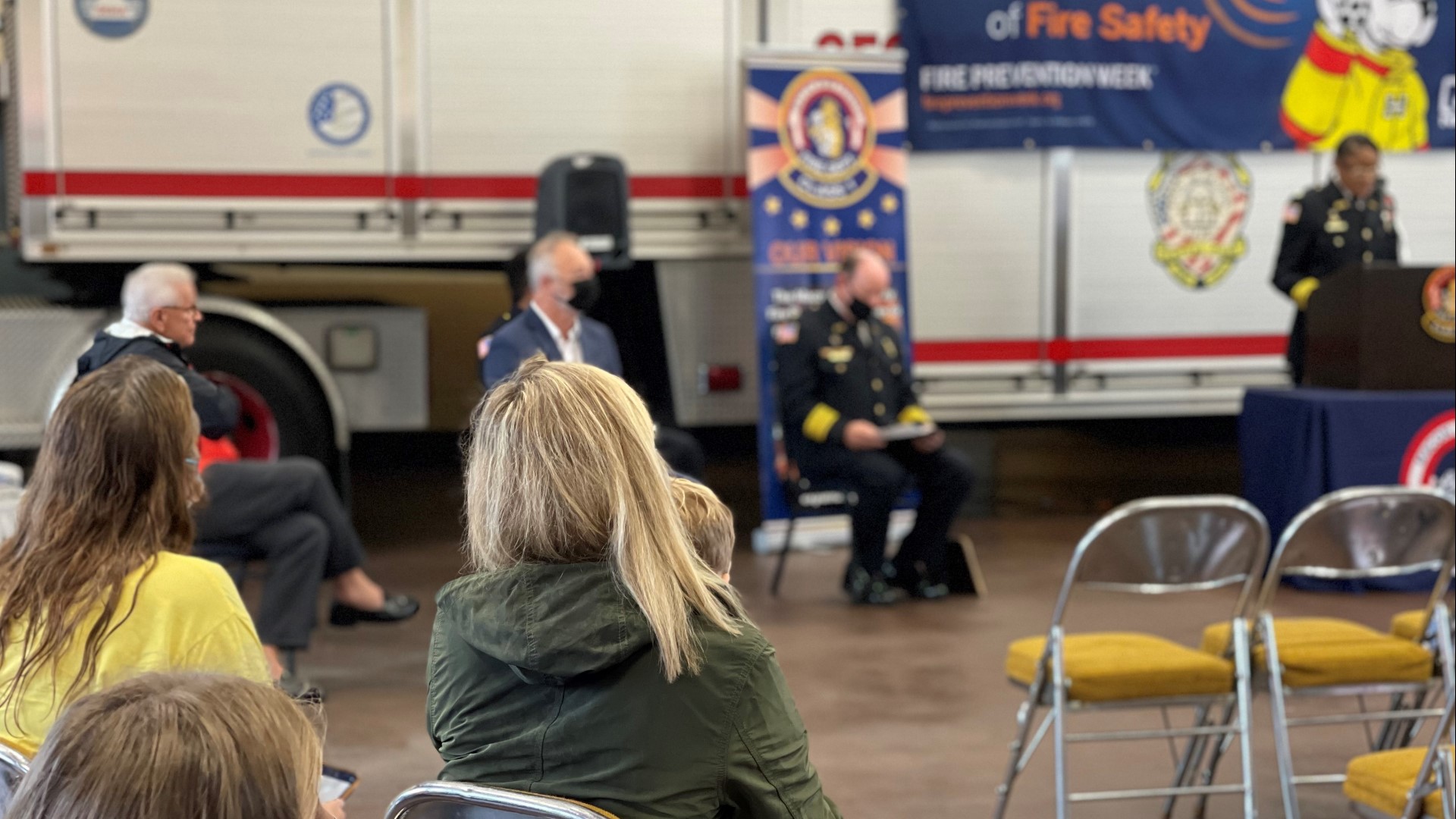