Crews were able to quickly extinguish the fire that spread to two rooms. 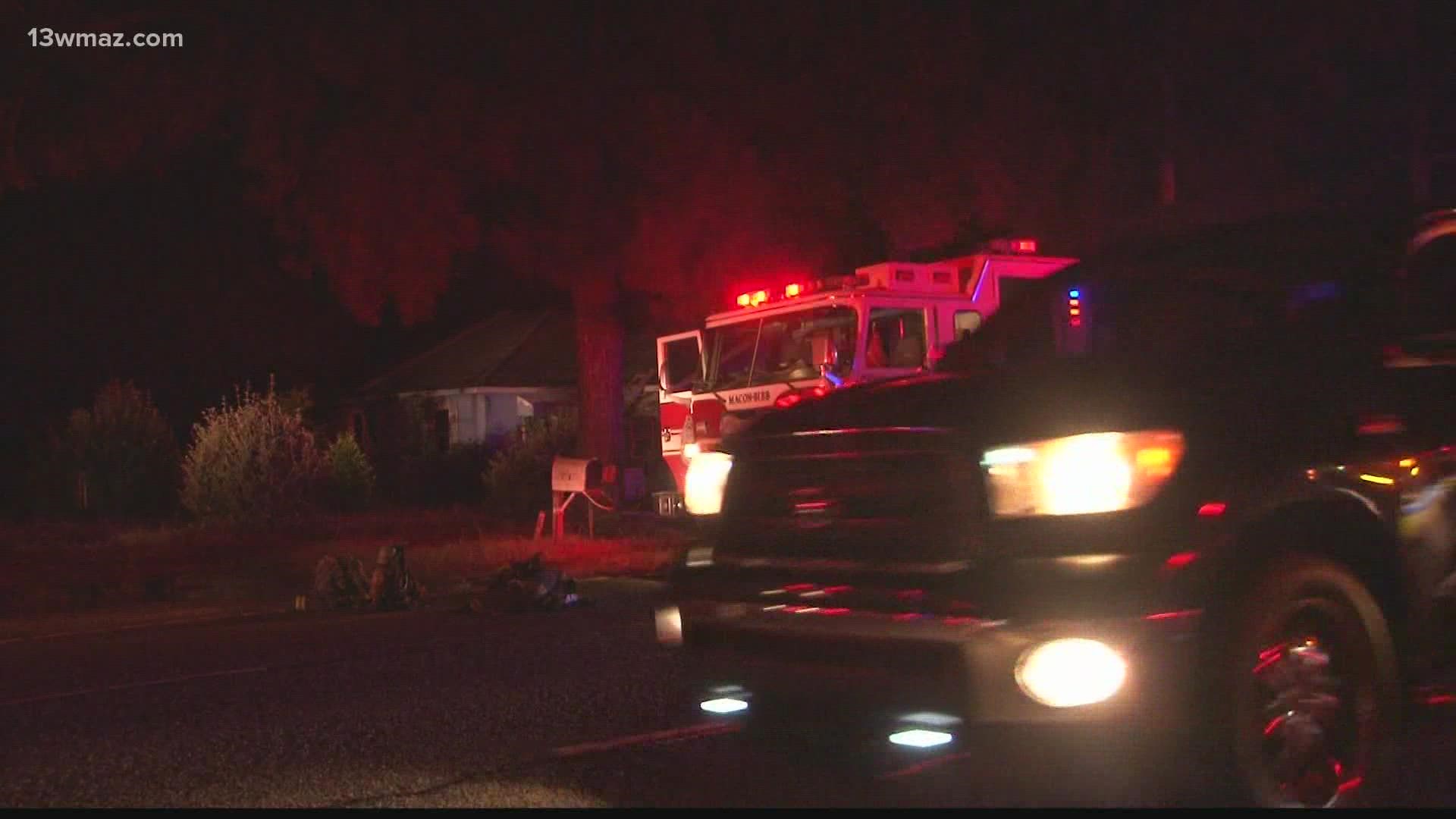 BIBB COUNTY, Ga. — Macon-Bibb firefighters were at the scene of a house fire in south Bibb County early Sunday morning.

Macon-Bibb Fire Captain Billy Daniels says it happened around 1:30 a.m. at a home in the 6300-block of Hawkinsville Road.

Daniels says the homeowner was out of town and no one else was inside.

He says they had to fight flames in two rooms and they rolled two ladder trucks to the scene.

One lane of traffic was blocked on Houston Road until about 6 a.m.

Perry officials discussing plans for the future of the city