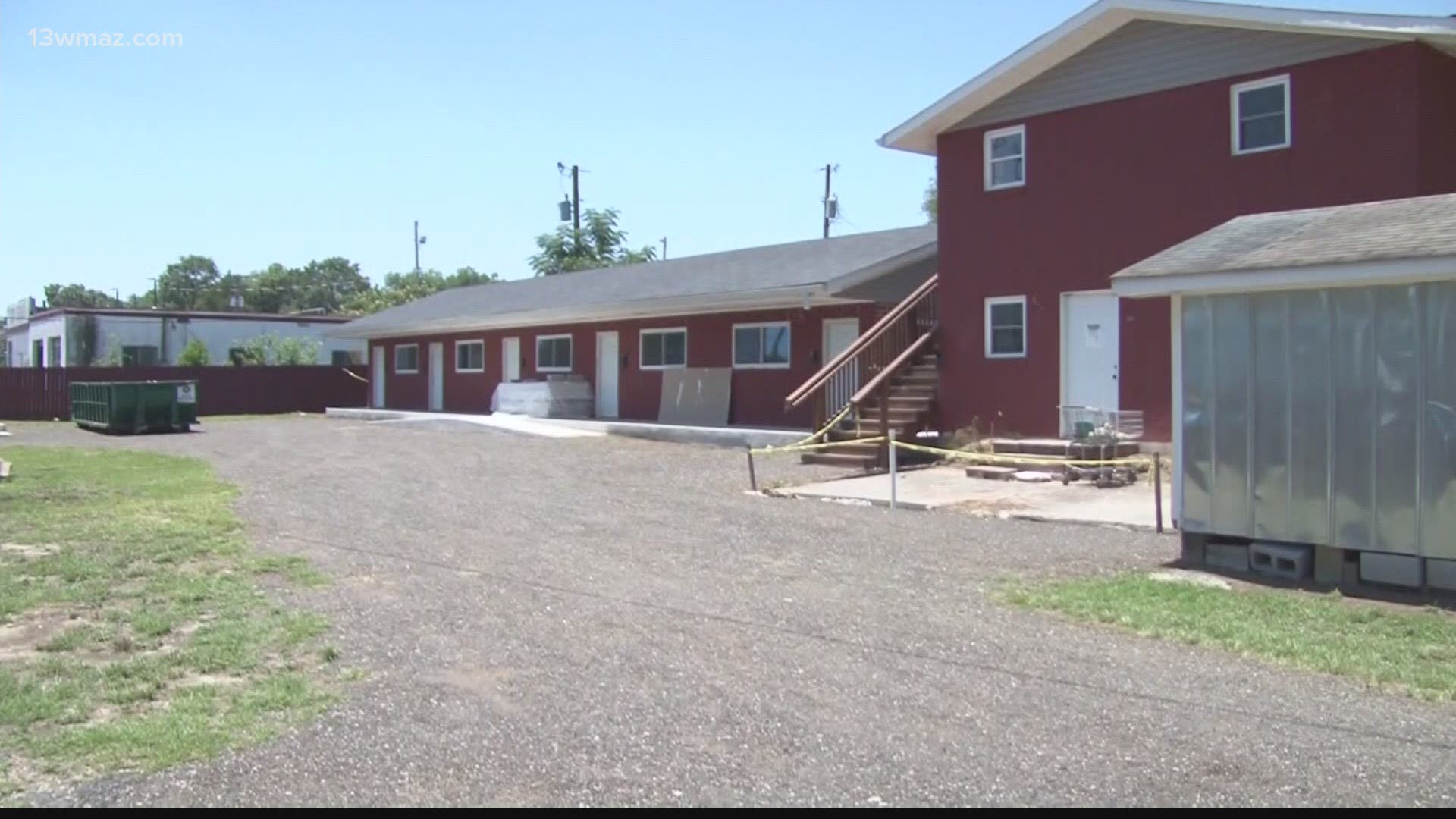 WARNER ROBINS, Ga. — After years of hard work and fundraising, the first transitional housing facility exclusively for homeless, female veterans will open Wednesday in Warner Robins -- it's a project launched by the nonprofit Genesis Joy House.

This will help women similar to Wilma Fiddmont.

Fiddmont served in the Army for nearly 8 years. She moved to Georgia with hopes of living in Atlanta, but she says things took a turn. She lived in a hotel for a while, but when money ran out, she became homeless.

“It was something I would never wish on anybody, because you don't know where you're gonna lay your head, and even though you had a car to sleep in, the thing is, 'Where can I park my car and still be safe?'” said Fiddmont.

But she didn't give up. Fiddmont says she found out about Genesis Joy House. She gave the Founder & CEO Margaret Queen-Flowers a call.

She says that's why this new housing facility is so important – she says the outreach services at Genesis Joy House saved her life.

Up until now, Genesis Joy House didn't have a place of its own. The group would go out in the woods to find homeless people and offer them local resources. Additionally, they hosted classes at the library to help people find employment and permanent housing.

Flowers says they've worked toward getting a building since 2016. She's thankful this moment is finally here.

The first phase is complete, which is the Davis House. It's a two-bedroom home where women live for 90 days while they go through programs to help them find employment and permanent housing.

The next step is a building with five studio apartments to house more veterans. The final phase is a building for their outreach program to host classes.

Seven women can move in at a time. Once they complete the program, they'll bring in seven more.

For homeless veterans who haven't gotten back on their feet yet. Fiddmont has some advice.

“My words of encouragement for them, don't ever give up,” said Fiddmont.

Flowers says the plan is to open the other two buildings by October of 2021. The campus is located at 501 Marshall Avenue near Watson Boulevard -- not far from Warner Robins City Hall.

Housing is for female veterans only, but they provide outreach services to male veterans and other homeless people to help connect them with local resources.

Flowers says they are always looking for donations and volunteers.