Sacred Spaces: Flagg Chapel has a founding in liberation and faith

Almost 200 years ago, Wilkes Flagg was a slave working as a blacksmith and a waiter at the Governor's Mansion in Milledgeville 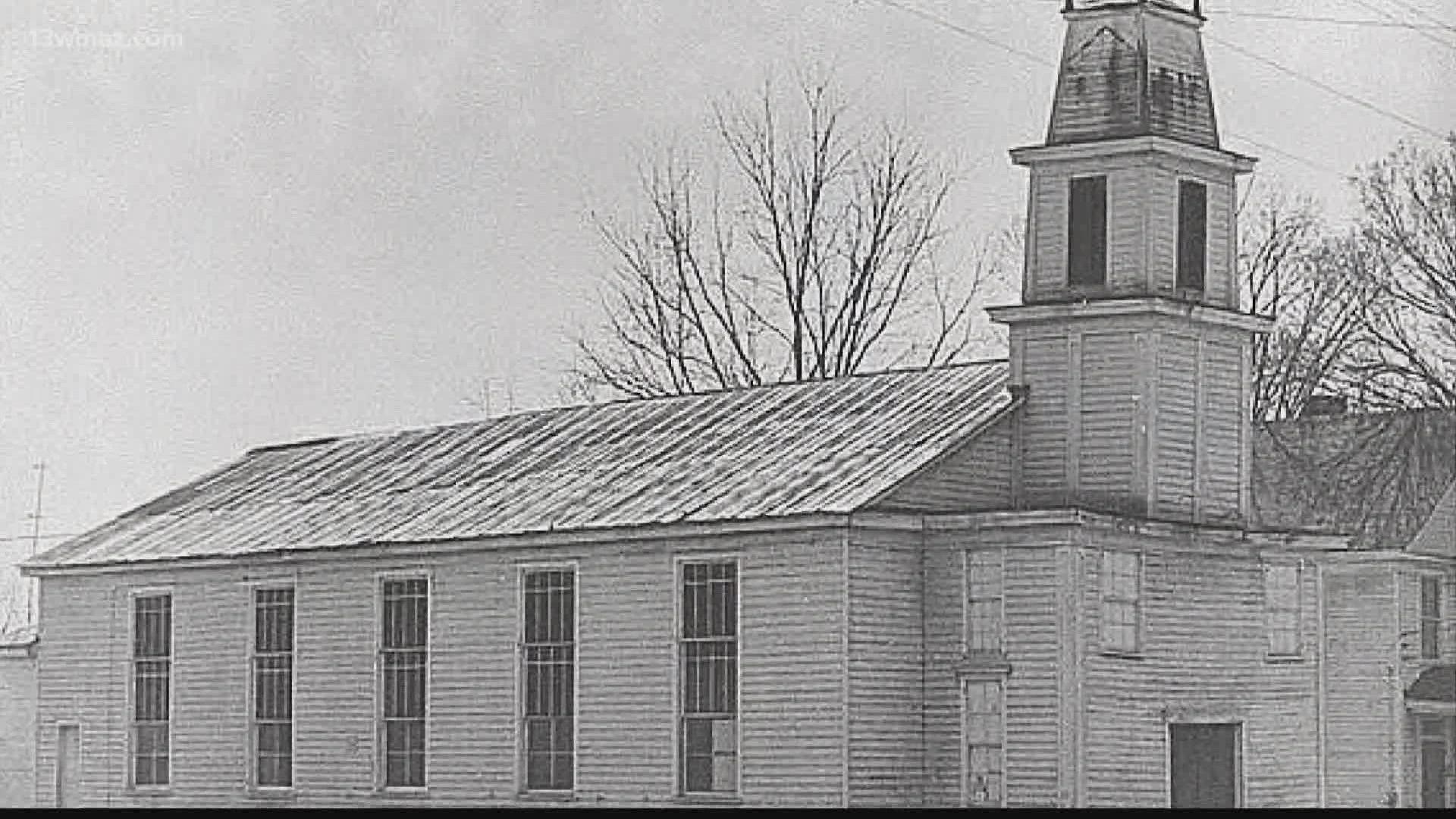 MILLEDGEVILLE, Ga. — The late Rep. John Lewis called it 'good trouble.' He meant sometimes risking repercussions to go out on your own for something right and just. That's what one man did in the early 1800s in Milledgeville.

This is Sacred Spaces; a series that takes a look at the deep history of some sanctuaries across Central Georgia. This week, we see how the spirit of Wilkes Flagg lives on at Flagg Chapel.

“Wilkes was different from most guys anyway because he bought his own freedom,” said Reid.

Almost 200 years ago, Wilkes Flagg was a slave working as a blacksmith and a waiter at the Governor's Mansion in Milledgeville. He saved his money and bought his own freedom.

Liberation may have empowered Flagg to stand up for his faith and his beliefs. In 1830, he and many other slaves went to First Baptist Church, but they had to sit in the balcony for services.

“The pastor told him he couldn't join. Black people couldn't be members of the church. So what he did is, he led the Black slaves from over there to this spot," said Reid.

It's one block down the road, yet a milestone in history.

“They built a little bush shed here and started having church, that's where they founded Flagg Chapel,” said Reid.

Now, if you think about what Wilkes Flagg did in 1830, he took a big chance and he showed a lot of bravery 31 years before the Civil War. He could have been killed for starting the first African-American church in the area.

“You know, it took some nerve... you're dealing with a racist Southern spot,” Reid said frankly.

Yvonne Ferrell began sitting in the pews in the early 1970s and became a church leader.

“That's huge. That's a step of faith and it says he was trusted to lead them,” she said.

When Flagg began this journey, it started from humble beginnings. What stands in Milledgeville now is the third sanctuary of Flagg Chapel; a fire destroyed the second in 1973.

“I stood across the street and watched it burn,” Ferrell said.

Today, the obstacle at their door is COVID-19. Deacons check on folks by phone and Rev. Reid preaches on the screen each Sunday.

But people know they will soon sing together again, and overcome whatever's thrown their way just like their founder did.

“It's a value here at Flagg Chapel to appreciate the history that Wilkes Flagg did,” Ferrell said.

A guiding light, a determined spirit to keep alive, a sacred space.

Wilkes Flagg served as pastor of his church for 28 years. Omer Reid just surpassed that by six months as the longest serving pastor in the church’s history.

'This was a thriving community': Richland Baptist Church in Twiggs County connects past and present members