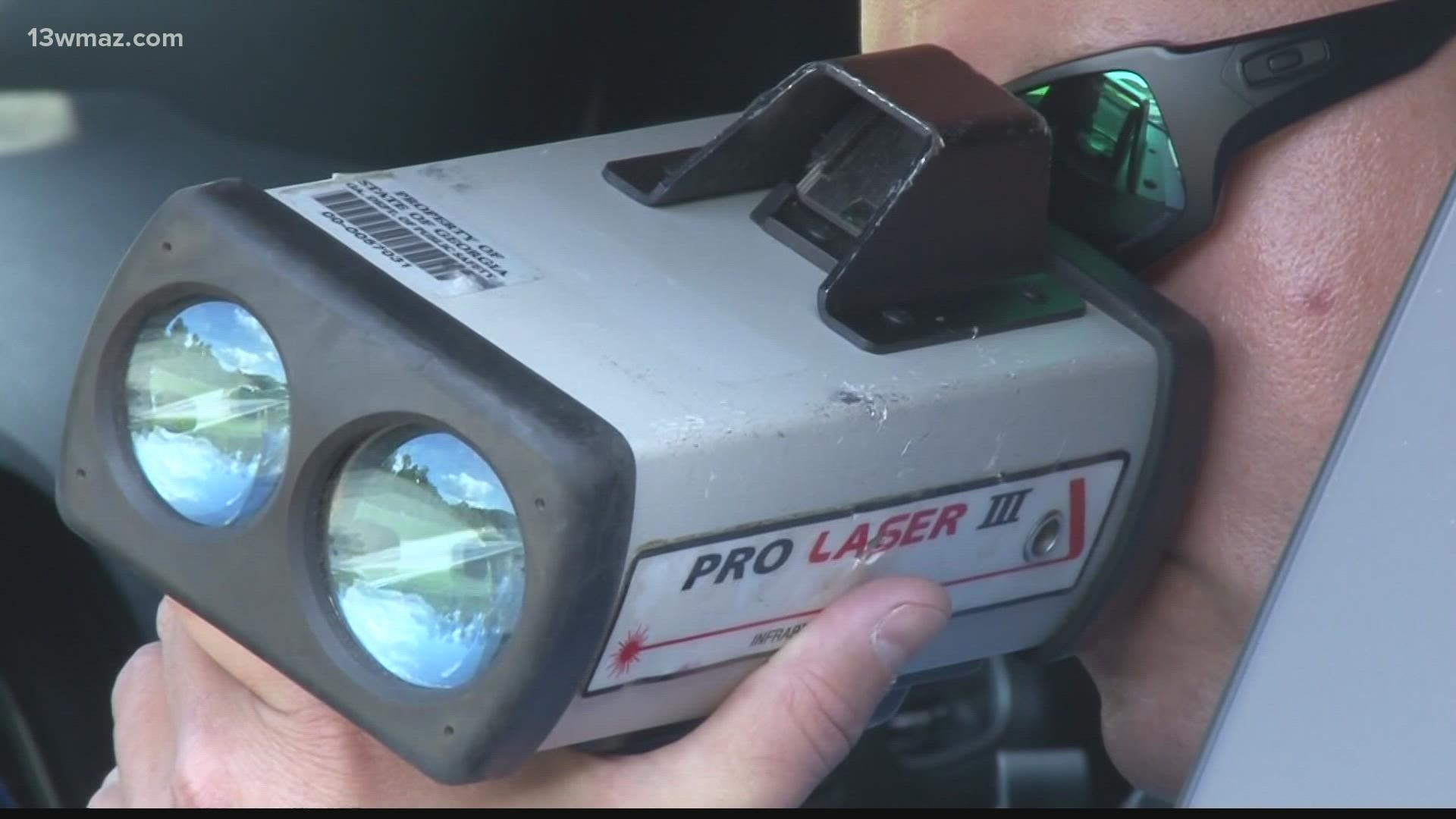 MACON, Ga. — An Orlando man was arrested in Macon Sunday afternoon after leading troopers on a chase through several counties.

According to Georgia State Patrol, it began when Turner County deputies tried to stop a Hyundai for speeding on I-75.

GSP says the driver didn’t stop and a chase began. Troopers from GSP’s Cordele post took over for the deputies once the chase hit Dooly County, and it continued north on I-75.

Troopers from the Perry post then assisted in the chase, which ended in a crash on Thompson Road after the driver exited on I-475 in Bibb County.

The driver, identified as Deontae Ceasar from Orlando, Florida, ran away from the crash and was arrested by troopers.

Fatal shooting of Alamo police officer was in retaliation for arrest, GBI says