Pope was a sportscaster for 13WMAZ News and was inducted into the Georgia Hall of Fame in 2020. 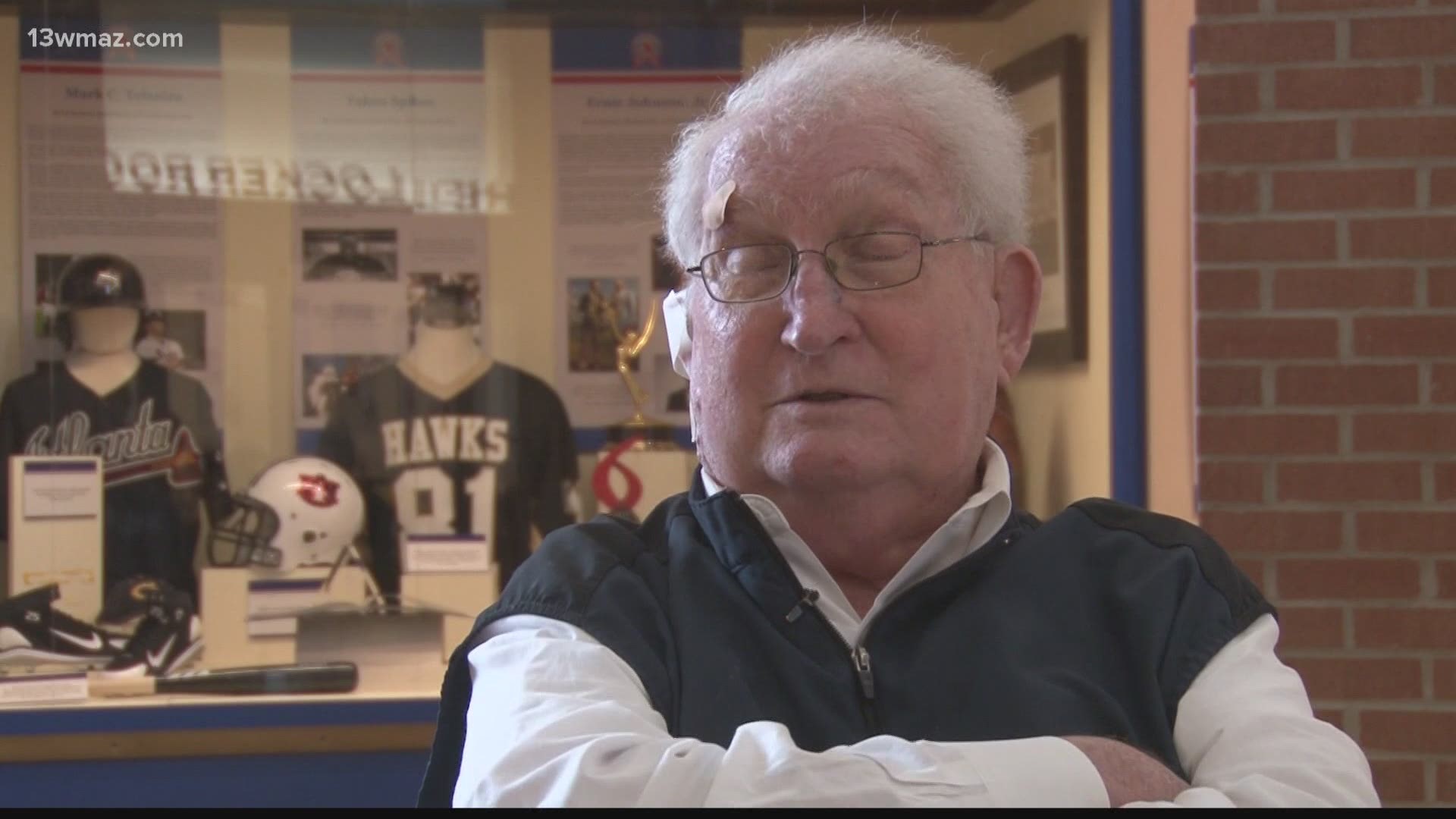 MACON, Ga. — Former 13WMAZ broadcaster and hall of famer Bobby Pope passed away on Sunday afternoon, according to a post from family member Andy Pope.

He'd been dealing with a long illness.

Bobby Pope started his broadcasting career calling play-by-play for Little League baseball at 13-years-old, according to the Georgia Sports Hall of Fame website.

He started at WMAZ Radio in 1964 and broadcast play-by-play for a number of local teams through the years. He was best known for the Saturday Football Scoreboard show, which he hosted for 39 years.

He became Mercer University’s Athletic Director in 1989, serving in that position for 21 years.