Joyce Fox Judie was found dead in the bedroom of their home in late 2019. Now Edward Judie is charged with murder, 19 months later. 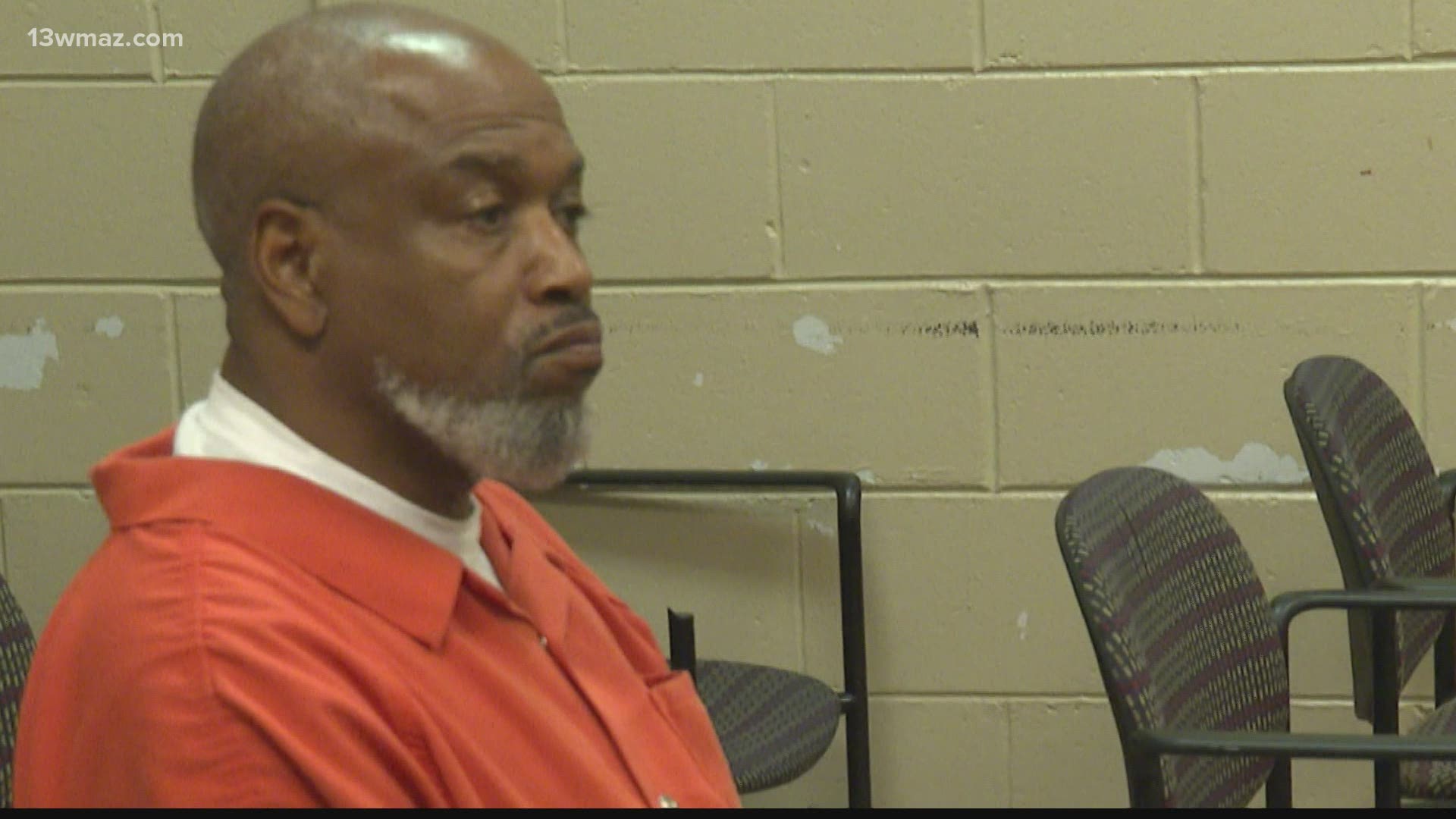 MACON, Ga. — A former Bibb Schools deputy superintendent is now facing a murder charge in the 2019 death of his wife.

According to a news release, deputies spoke with 65-year-old Edward Judie on Thursday, July 1, around 6 p.m. They told him they’d collected evidence in the death of his wife.

Investigators say Edward’s story changed every time he was presented with evidence contradicting his previous statements.

He was taken to the Bibb County jail and charged with murder. He is being held without bond.

A Bibb County arrest warrant for Edward Judie says he "poisoned" his wife, who was being treated for dementia, by introducing into her system cocaine, causing her death.

On Nov. 29, 2019, deputies responded to a home on 202 Greenview Terrace for a call about a "demented person that was hallucinating." The deputy says he found Joyce Judie dead in the downstairs bedroom.

Edward Judie told investigators that they had both gotten drunk while drinking Hennessey brandy. Judie said that, as they lay in bed, he would occasionally hit his wife with his arm to wake up up and see if she was OK. She responded by "grunting."

When she stopped responding, he assumed she was asleep and left her alone.

The investigator wrote that Judie seemed unaware that his wife was dead and kept asking if she was OK. The report says his wife was "stiff" and "cold" and seemed to have been dead for awhile.

According to an autopsy, Joyce had a lethal amount of cocaine in her system at the time of her death. Investigators say they found Edward purchased the cocaine that night.

'It shocked the conscience of our community': Dublin RN charged with killing his wife