It's unclear what plans Industrial Realty Group has for the former cigarette factory, vacant since 2006 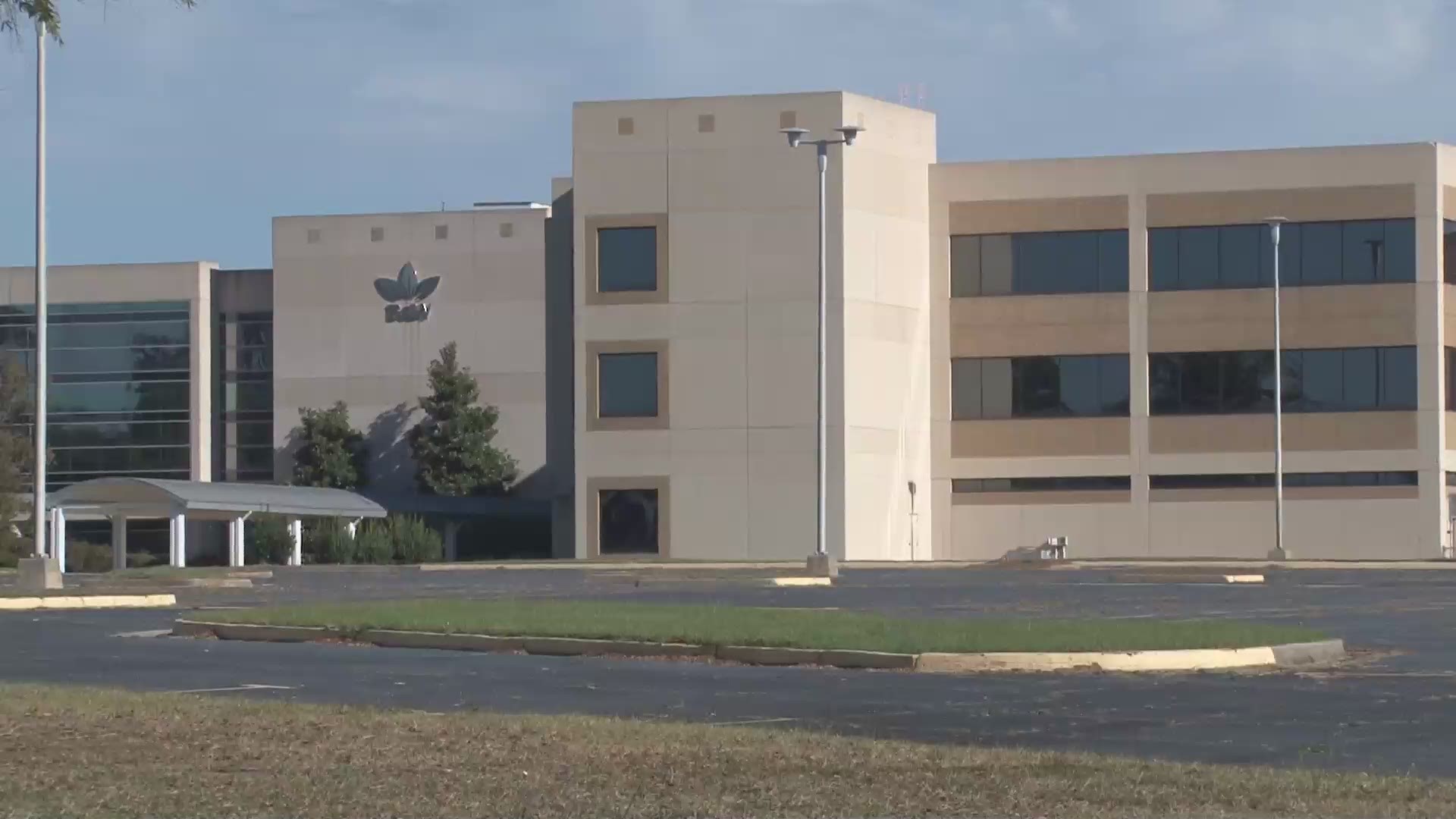 MACON, Ga. — The vacant building that once housed Macon's largest employer has been sold to a Los Angeles investment firm.

Stephen Adams, executive director of the Macon-Bibb Industrial Authority, says they're still not sure what the future holds for the former Brown & Williamson cigarette plant on Weaver Road.

Adams did not disclose the sale price.

But according to county tax records, the property is assessed at more than $6.5 million. That includes an 847,000-square-foot warehouse and dozens of smaller buildings on more than 200 acres off Weaver Road.

At its peak in the late 1990s, the plant made 130 billion cigarettes a year and employed 3,000 people. It closed in 2006 when Brown & Williamson consolidated its operations in North Carolina.

Adams says they don't know what business will move into the building, but the authority just wants a business that's a "good fit" for the county.

“Having this new ownership group come in with the experience that they have, just putting a fresh set of eyes on it. We remain positive. And continue to do what we can to make opportunities happen,” he said.

According to the company’s website, IRG along with its partners operates over 150 properties in 28 states with over 100 million square feet of rentable space. The company says it specializes in finding adaptive reuse of commercial and industrial real estate and “solving some of America’s most difficult real estate challenges.”