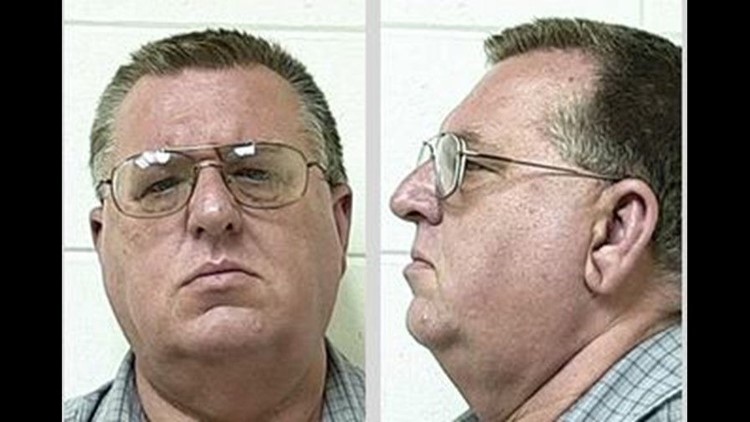 The former pastor of a Centerville church found guilty of sexual battery against a girl under 16 will serve 35 days in jail.

Eric Edwards with the Houston County District Attorney's office says the judge sentenced Leverett to 12 months, with 35 days of that served in jail and the rest on probation.

He says Leverett doesn't have to register as a sex offender, but he must pay a $1,000 fine.

Under his probation, Edwards says Leverett may not have unsupervised contact with any child under 18 years old and cannot drive the church bus.