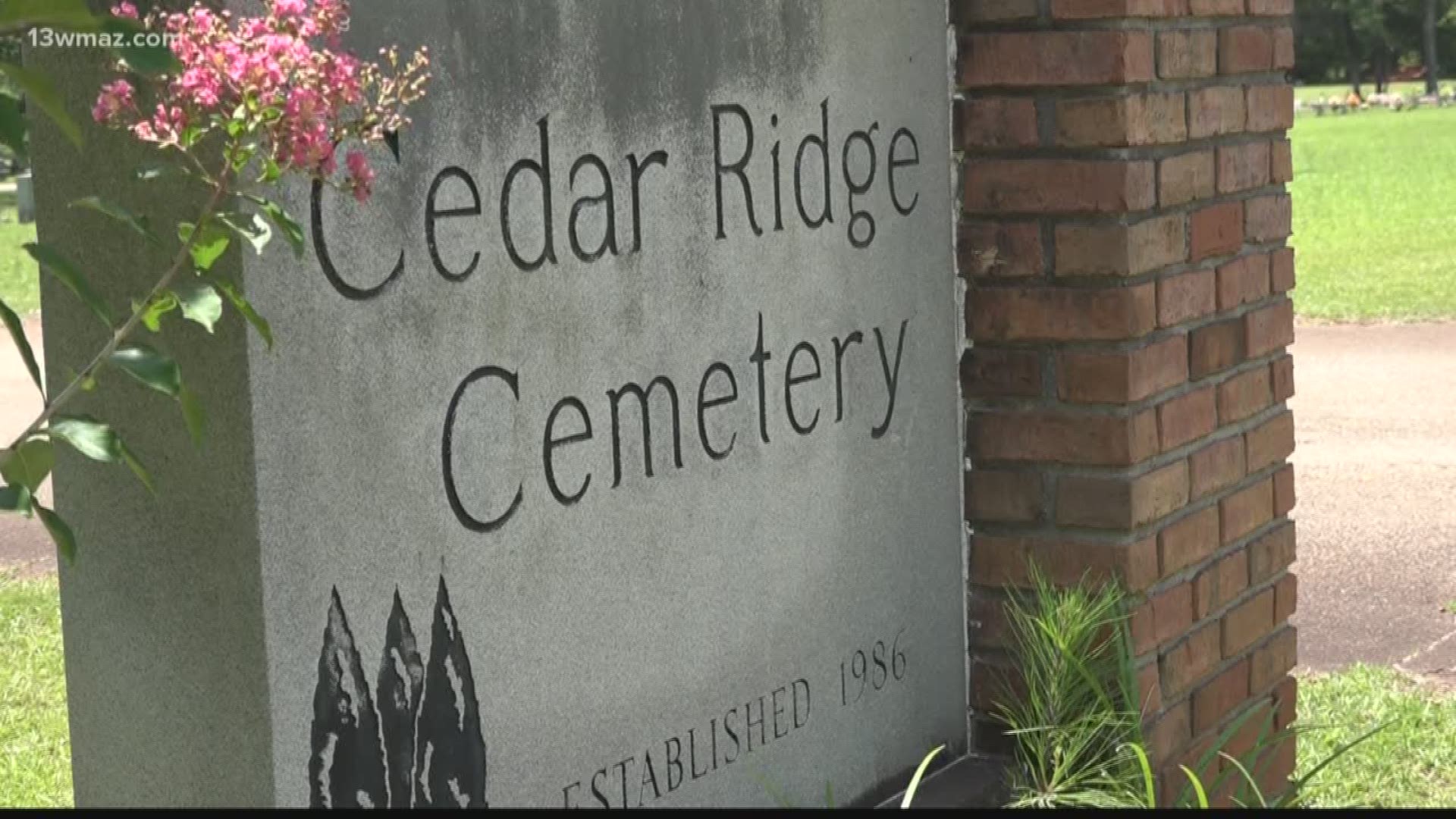 Bridges resigned after being arrested back in June.

At the time, he was charged with stealing over $100,000 from families during his time as owner of Bridges Funeral Home and current owner of Cedar Ridge cemetery.

The indictment says that number is now more $200,000. Bridges allegedly stole amounts ranging from several hundred dollars to $18,000 from one customer.

One was set up to hold money that people paid in advance for funerals called a pre-needs account. The other was intended to pay for perpetual care of lots at the Cedar Ridge Cemetery.

In all, Gleaton originally said Bridges allegedly took money from 22 people. The indictment lists at least a dozen more.

After the arrest in June, Probate Judge Mike Greene swore in Matt Jarratt as the new Jones County coroner. He will serve the rest of Bridges' term, which ends in 2020.

This is a developing story and will be updated.

'My day will be in court:' Jones County coroner addresses theft charges